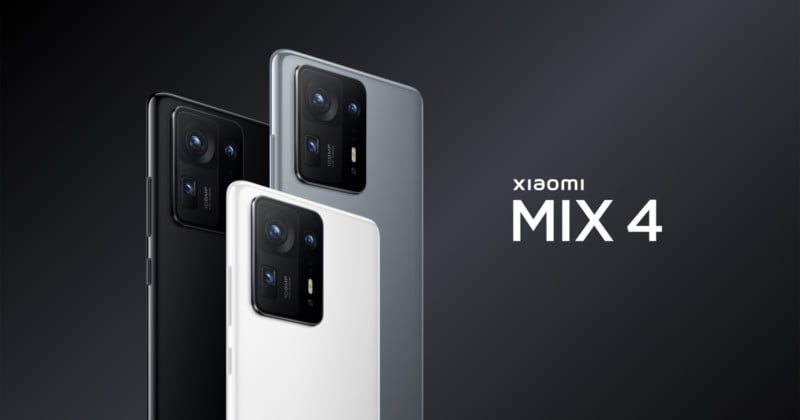 Xiaomi has announced the Mix 4, the latest in its Mix series that generally has highlighted cutting-edge technology and sleek design. The latest has an impressive array of main cameras but also features the company’s first commercial launch of an under-display front-facing camera.

Xiaomi’s Camera Under Panel (CUP) is similar to the one that was launched by ZTE and also the prototype that was recently announced by Oppo and uses a small area of the display panel to let light pass through in a way that Xiaomi describes as “basically invisible.” Xiaomi’s Mix 4 iteration is a 20-megapixel camera that lives below the 120Hz 1080p curved OLED panel. 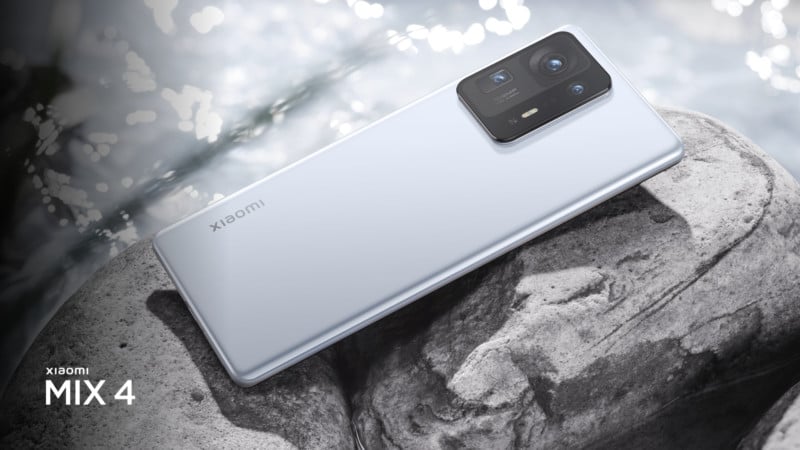 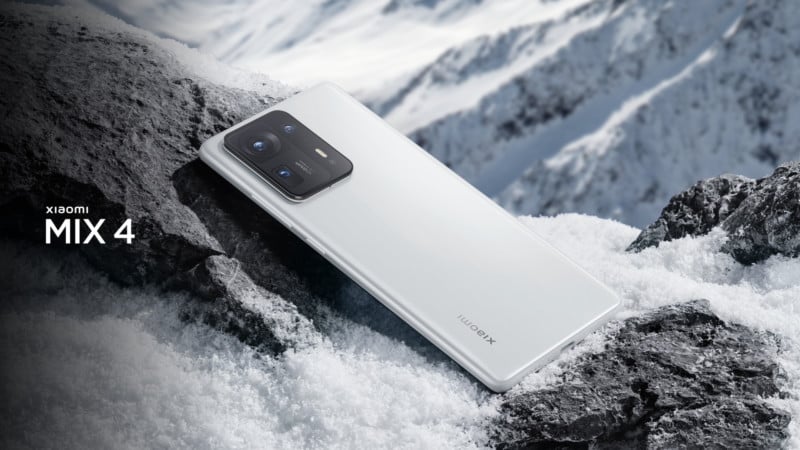 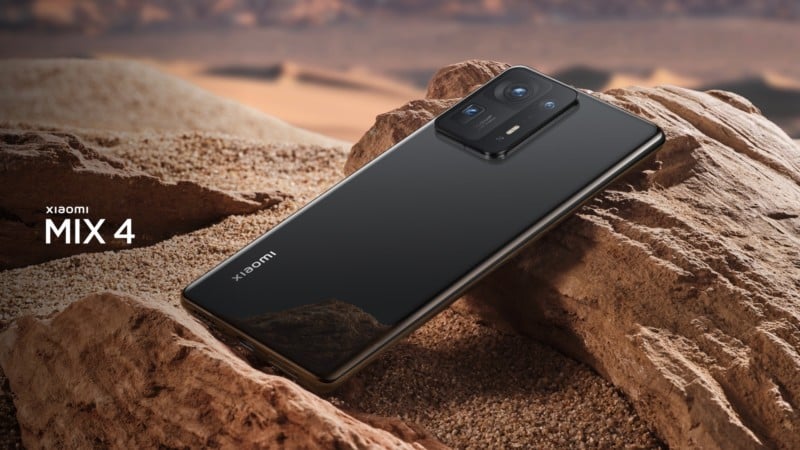 Xiaomi describes its CUP technology as one that offers a 400 ppi seamless viewing experience in the camera’s zone and matches the pixel density, brightness, and color detail of the surrounding screen. 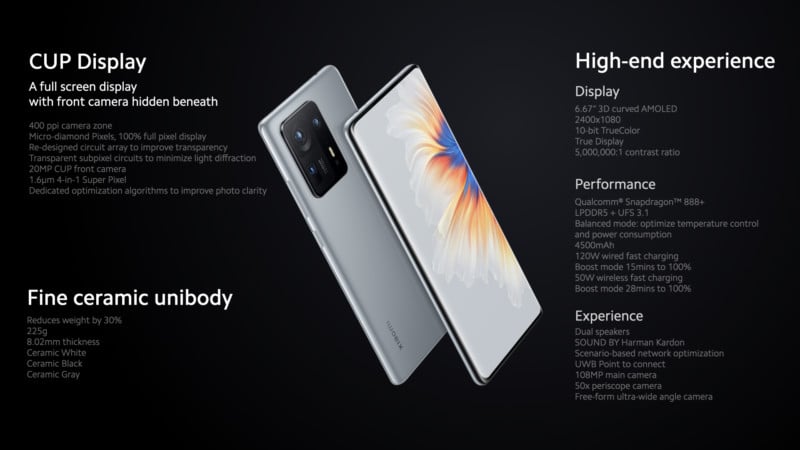 “While the camera is virtually invisible to the eye, Xiaomi MIX 4 combines its hardware and software capabilities to ensure the resulting photographs and videos captured using the front camera retain true colors and details,” the company says. “This is done through Xiaomi’s CUP technology, which minimizes light diffraction through a special circuit design, as well as a new transparent curved wiring Indium Tin Oxide (ITO) material coupled with imaging algorithms.” 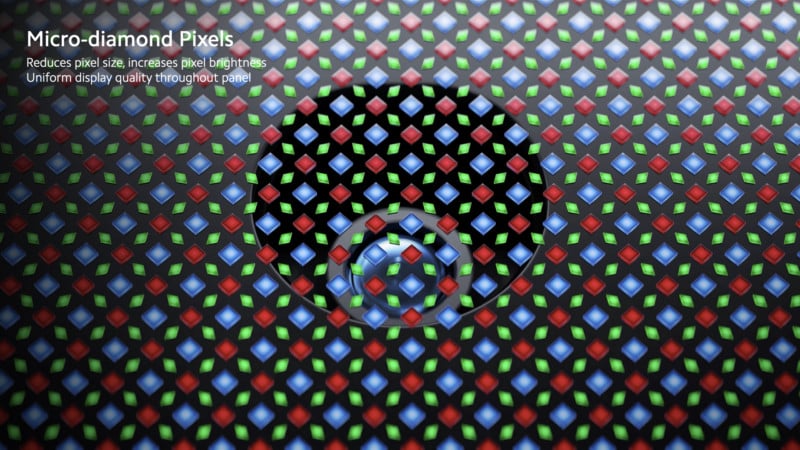 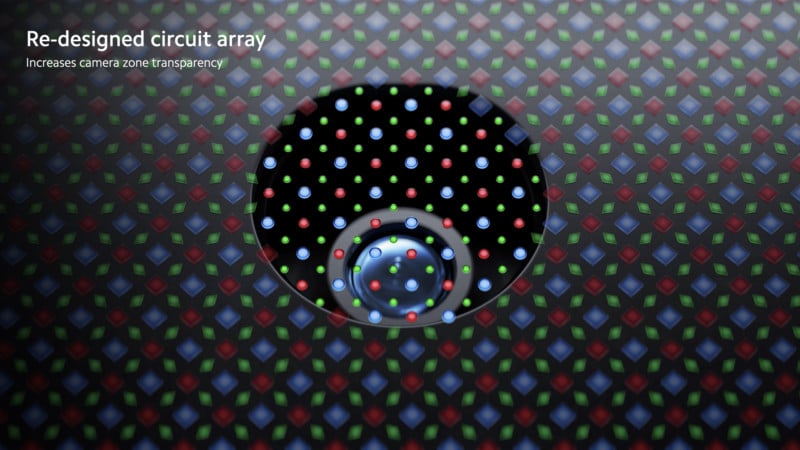 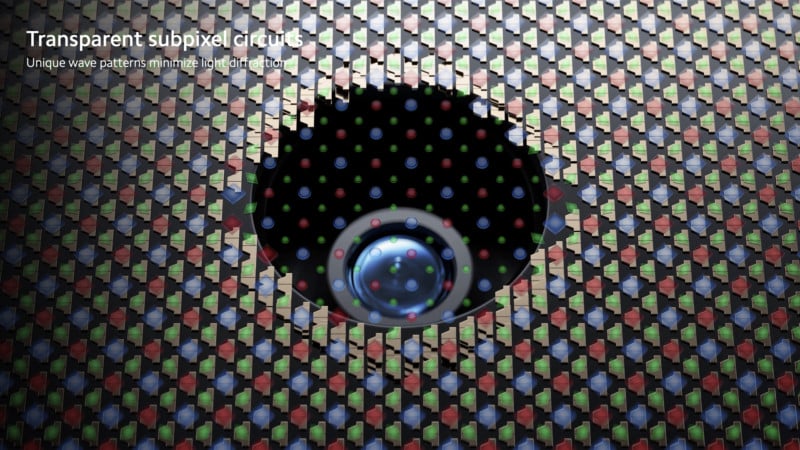 The main cameras on the Mix 4 are no slouch either. The triple camera array features a 108-megapixel main camera that uses an HMX 1/1.33-inch sensor with an f/1.95 lens and optical stabilization as well as an 8-megapixel 50x periscope zoom lens (120mm equivalent focal length) with optical image stabilization, and a 13-megapixel “Free-Form” ultra-wide-angle camera with a 120-degree field of view and an f/2.2 aperture. 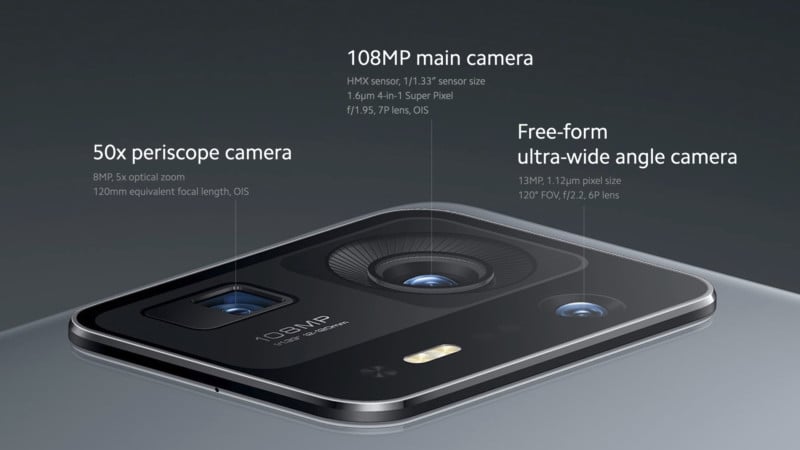 Xiaomi has been growing in popularity over the last year and in July the company overtook Apple in global smartphone market share: Xiaomi had a 17% share of global smartphone shipments, ahead of Apple’s 14% and behind Samsung’s 19%.