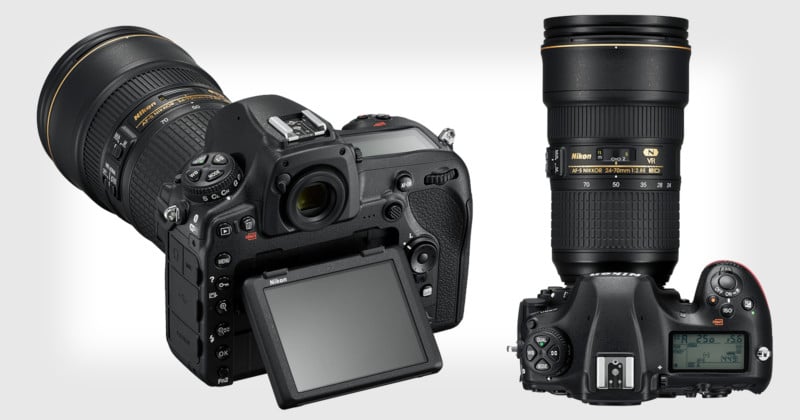 If you’re in the market for a full-frame DSLR, listen up, because one of the best cameras on the market is now cheaper than ever. The Nikon D850—once dubbed “the pinnacle of DSLR technology” by DPReview—just received a $500 price cut, making it more affordable than it’s ever been since it was released in 2017.

The price drop, originally spotted by Nikon Rumors, brings the cost of a new-in-box Nikon D850 down to just $2,500, which is an absolute steal. If you don’t need video autofocus, and you’ve not been wooed by the latest and greatest mirrorless options, this is a deal you’ll want to look at very closely.

For reference, Pentax plans to release its new APS-C flagship DSLR around this same price…

According to NR, the price cut comes right on schedule, as there is a follow-up to the D850 coming in “early 2021.” For all we know, that camera could be one of Nikon’s last full-frame DSLRs before shifting all of its attention to the mirrorless Z-series, but if that doesn’t phase you, then maybe… just maybe… there’s no need to wait around for a “Nikon D880.”

If you want to learn more about the Nikon D850 or pick one up for yourself at this new “lowest price ever,” click here.

Unsurprisingly, Images That Mirror Life During COVID-19 Surged in Popularity This Year

Failed Experiment: Shooting Wet Plate with a Mamiya 645 and Polaroid Film Back