Wedding and event photographer Taylor Jackson has been shooting with the original Nikon Z6 pretty much since it came to market. So when the Nikon Z6 II came out promising improved autofocus, TWO image processors, better video, and a battery grip, he jumped on it.

In the video, Taylor wanted to specifically test out the autofocus: a common (if not entirely fair) complaint about the Nikon Z series that should be much improved given the extra processor that’s packed inside the Mark II. So… can we change that “should” to a “has?” According to Jackson, absolutely.

“The Z6 II represents a really solid improvement on the original Z 6. Everything autofocus has been updated,” Jackson tells PetaPixel. “And with the addition of a second processor in the camera I think that, similar to how we saw the Z6 autofocus evolve in firmware, this is just the start of the runway for the Z 6 II.”

In each of his tests—which begin around the 6 minute mark—Jackson saw an improvement over the already-capable Z6 (running the latest firmware). He goes over all of the most important AF settings for someone photographing people: from regular Face/Eye Detection, to the new Wide-Area Face and Eye Detect mode, to the standard Subject/Object tracking. You can see some relevant screenshots from his testing below: 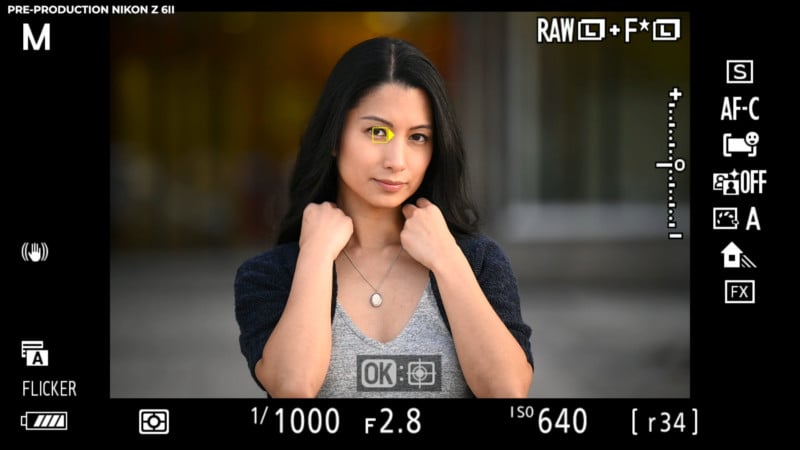 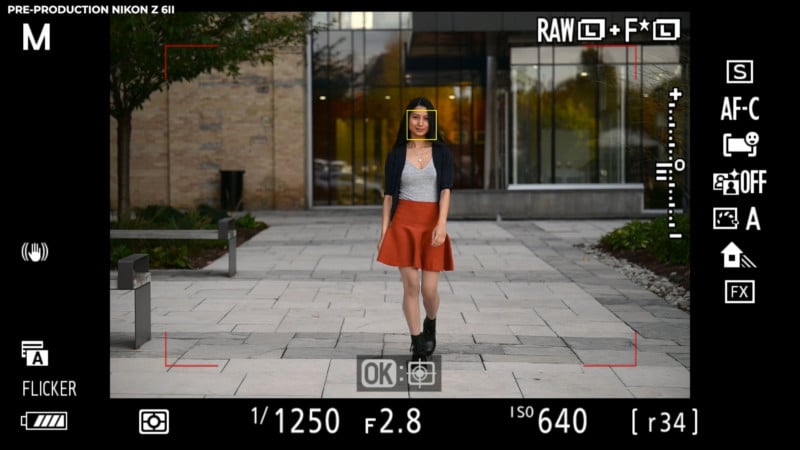 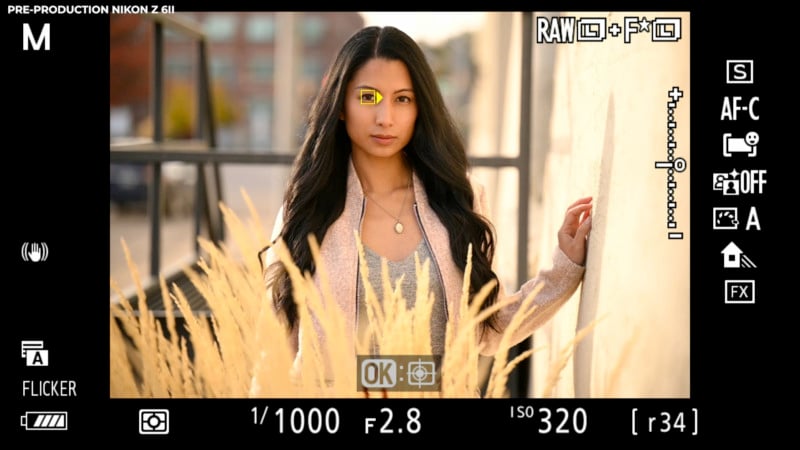 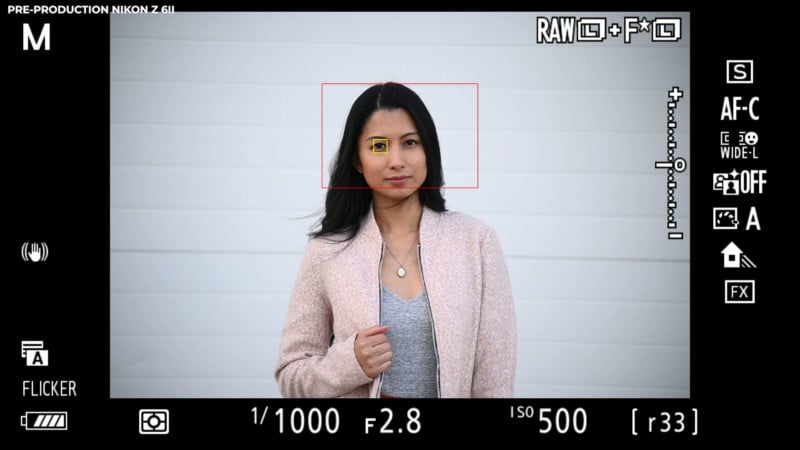 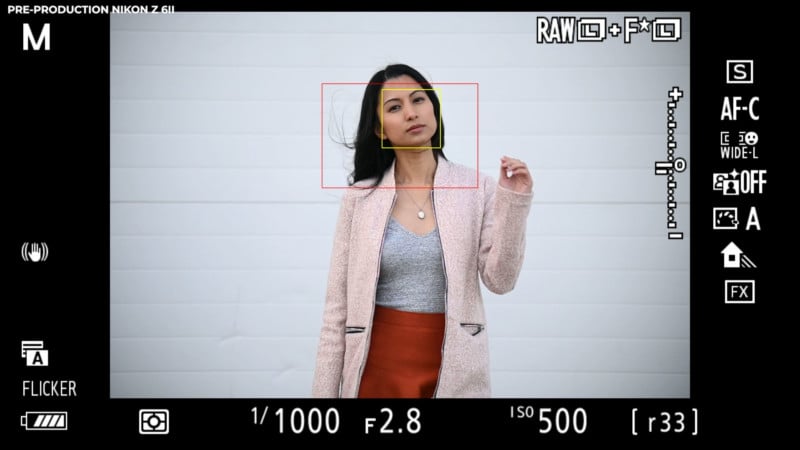 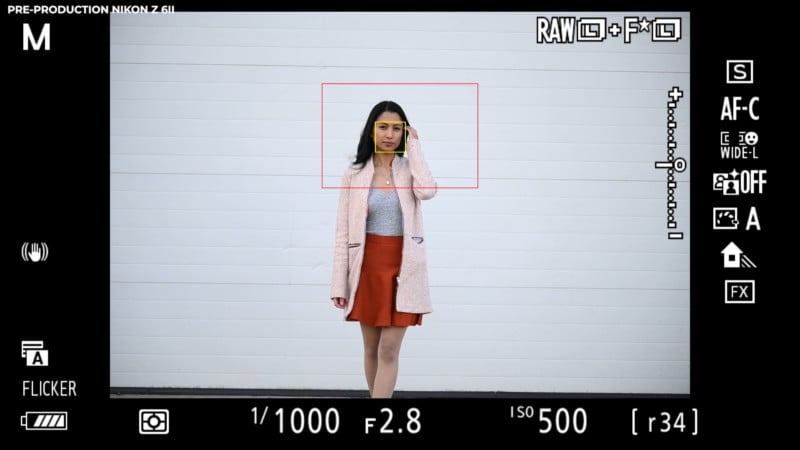 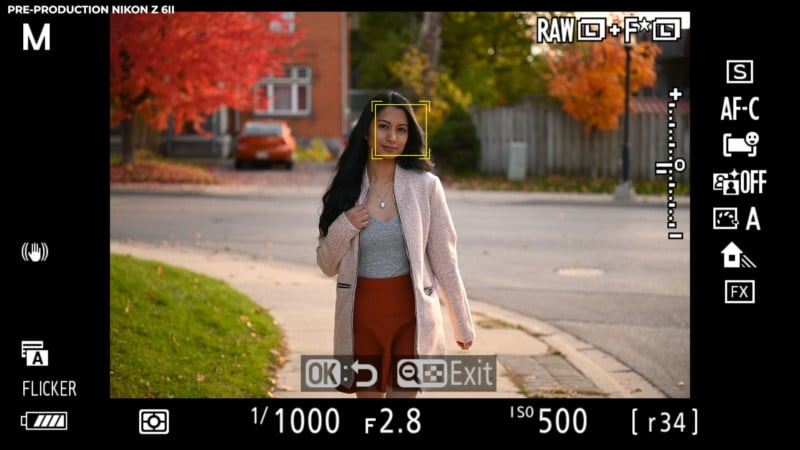 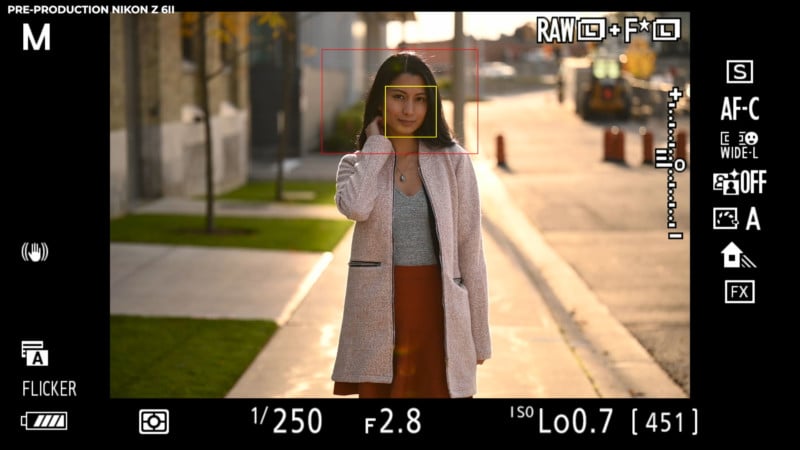 It’s important to note that all of this was done with a pre-production model of the Z6 II, so it’s possible (if not likely) that there are a few bugs left to work out. That said, as Jackson points out, the AF performance was still noticeably improved “across the board.” From low light, to the new modes, to focusing-while-moving, to the camera’s ability to interpret the scene without jumping to the “wrong” object, Jackson was generally impressed.

Even beyond AF, he mentions a couple of “easter eggs” and shares some custom-button settings that you should definitely take advantage of.

To see all of this in action for yourself, check out the full focus test up top. And if you want to see more about the Nikon Z6 II from Jackson, subscribe to his YouTube channel where he’s promised to upload a “full, in-depth review” of a production model just as soon as he can get his hands on one.