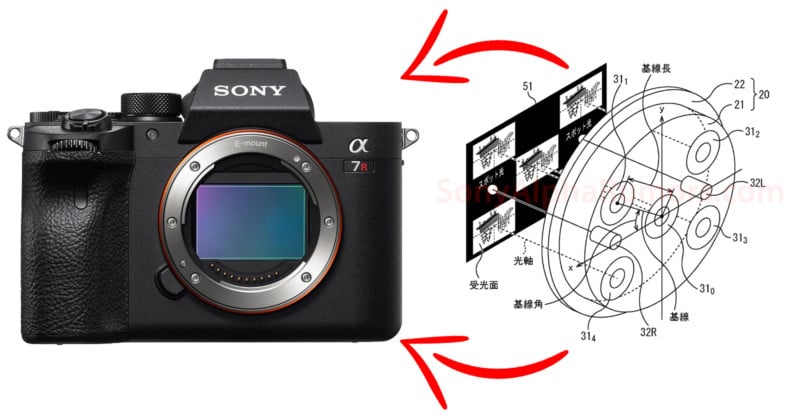 A Japanese patent from Sony hints at a future lens that would allow you to shoot first, and focus your photos later. By combining multiple smaller lenses into a single larger lens, the idea could open up a world of new imaging possibilities if it ever comes to pass.

The patent was spotted by SonyAlphaRumors, who are speculating that it might be the result of a one-year-old partnership between Sony and imaging company Light.co, who has previously worked with Nokia and released a camera of its own. Whatever the impetus behind this patent, what it promises is intriguing: a lens that you can pop onto your current mirrorless camera in order to capture detailed depth information that could even let you focus your images after the fact.

This is possible because the lens contains multiple lenses and sensors, each shooting at different focal lengths. The results can then be interpreted by the camera’s processor to create a detailed depth map, and maybe even let you re-focus the image after it’s been taken, the way Light.co’s largely disappointing “Light L16” camera could do. You can see the similarity between the L16 and this lens in the patent images below: 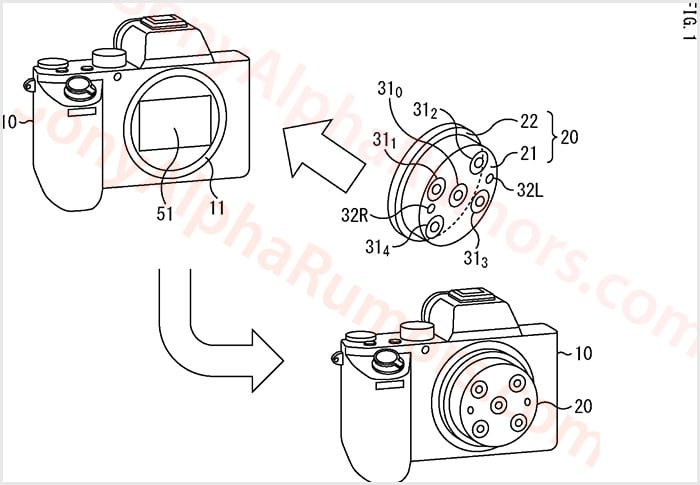 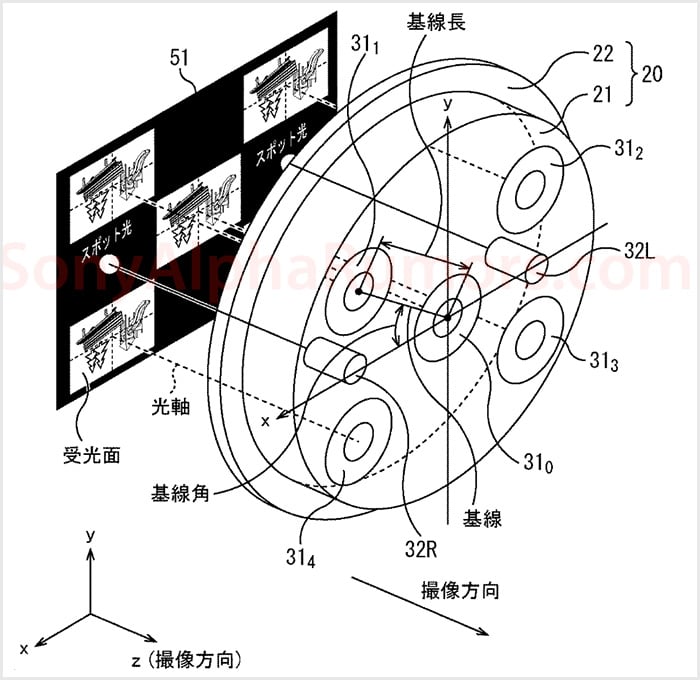 Obviously a patent, especially one as experimental as this, probably isn’t going to produce a real product any time soon. That said, this is one piece of technology that is starting to seem more and more realistic as sensors increase in resolution and processors become ever-more powerful. Now that cameras can process 20 full-res RAW photos per second and 100MP image sensors are becoming more commonplace, this kind of implementation seems more feasible.

The idea of approaching this by adding on a lens—instead of creating a whole new “multi-sensor” camera—might allow photographers to have the best of both worlds. Single lens resolution when you need it; ultimate control over DOF and focus when you don’t.

Beginner’s Guide to the ‘Best’ Camera Settings for Landscape Photography