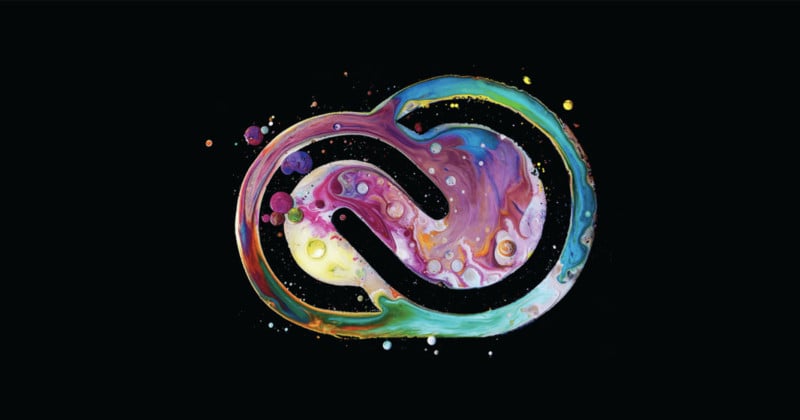 Adobe has released its Q4 financial results for the 2019 fiscal year, revealing that it has surpassed $11 billion in annual revenue for the first time in the company’s history, and posting an incredible 24% growth year-over-year.

Depending on which side of the “love them or hate them” line you stand in regards to Adobe, this is either great news, or further proof that the subscription model will eat us all out of house and home. Ever since switching to the subscription model for the Adobe Creative Suite (now Creative Cloud), Adobe has been raking in the dough, posting record revenues year after year after year.

Every December, like clockwork, Adobe announces a new record. In 2016 it was $5.85 billion. In 2017, the company made almost $2 billion in a single quarter. And now, thanks to yet another record breaking Q4 that brought in a quarterly revenue of $2.99 billion, Adobe has hit a total 2019 revenue of $11.17 billion, nearly doubling that particular metric since the 2016 numbers were released. 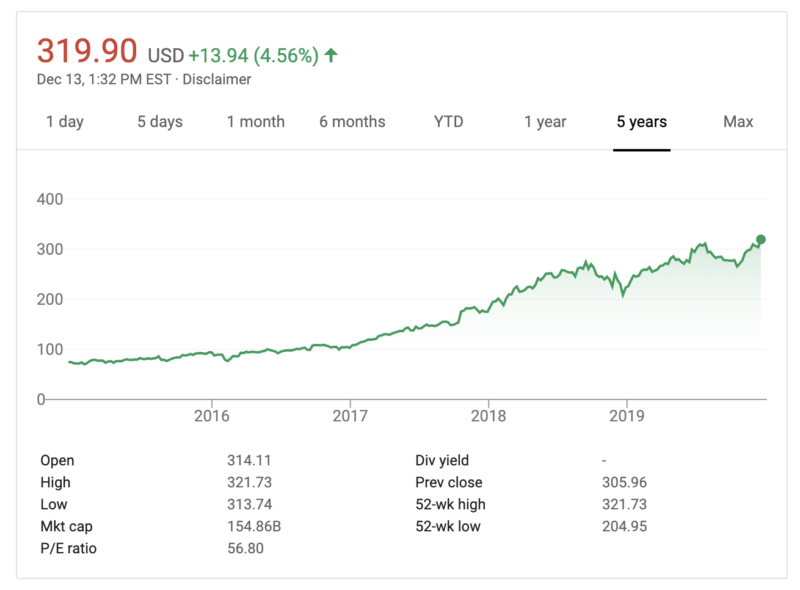 “Adobe’s phenomenal performance in Q4 capped a record fiscal 2019 with revenue exceeding $11 billion,” said Adobe president and CEO Shantanu Narayen in a press release. “Adobe’s vision, category leadership, continuous product innovation and large and loyal customer base position us well for 2020 and beyond.”

While Executive Vice President and CFO John Murphy said the company “[is] bullish about our opportunities and our ability to continue to deliver strong top- and bottom-line growth.”

While, from the outside, it seems that quickly growing competitors like Capture One Pro and Luminar have eaten into Adobe’s client base—at least where photography is concerned—this doesn’t seem to have slowed the company down one bit. We’ve said it before and we’ll say it again: for better or worse, the subscription model is here to stay.