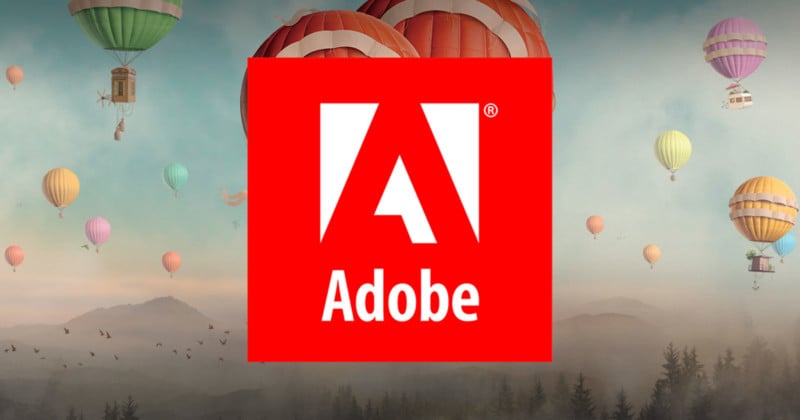 Adobe has received criticism ever since it first announced its Creative Cloud subscription program. But business has been booming since the launch, and that trend doesn’t look like it’s going to change anytime soon. In fact, it’s on a clear upwards swing.

Reporting revenue of $1.7 billion for the second quarter of the financial year so far, Adobe’s stock price has climbed 2% already today alone. This is what the company’s stock chart looks like over the past decade:

“We’re excited about the strong business momentum we have as we enter the second half of fiscal 2017 and remain confident in our ability to drive strong revenue and earnings growth in the future,” said Mark Garrett, executive vice president and CFO of Adobe.

The advantage of such a system is the continuous maintenance and pushing of updates. A new camera no longer means a new software purchase, with compatibility for new raw file formats being added in updates to existing subscribers.

However, some will be quick to point out that Adobe’s recent increase in subscription fees for the UK may be part of the answer to why revenue has increased so drastically. With customers ‘locked in’ as long-term Adobe users, the subscription increase most likely saw minimal drop-off in memberships.

But increased revenue will, hopefully, mean further innovation in the Creative Cloud product, and that can only be a good thing for users. The full financial report is available on the Adobe website.

Watch an Air-to-Air Photo Shoot of a 787 Dreamliner