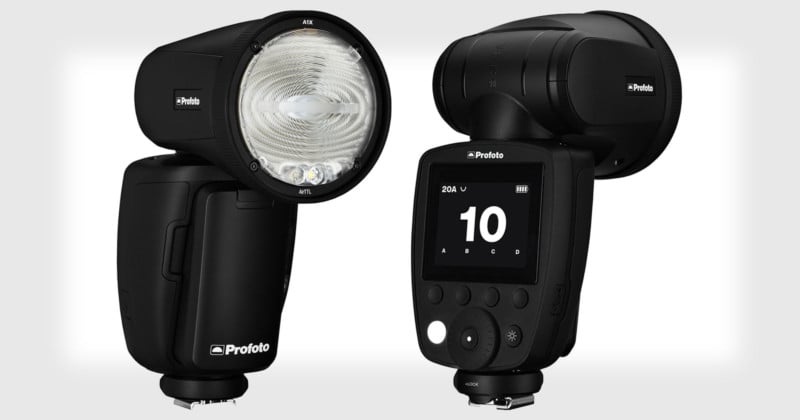 Profoto has just announced the new A1X, a “new and improved sibling” to the A1 round-head flash that was announced back in September 2017.

It’s the “latest result of Profoto’s dedication to innovation,” the company says. “We are never fully satisfied with the products we make. We always strive to take steps forward, whether they be baby-steps or strides. That is why we not only will create ground-breaking products, but we’ll also continually evaluate and improve those products.” 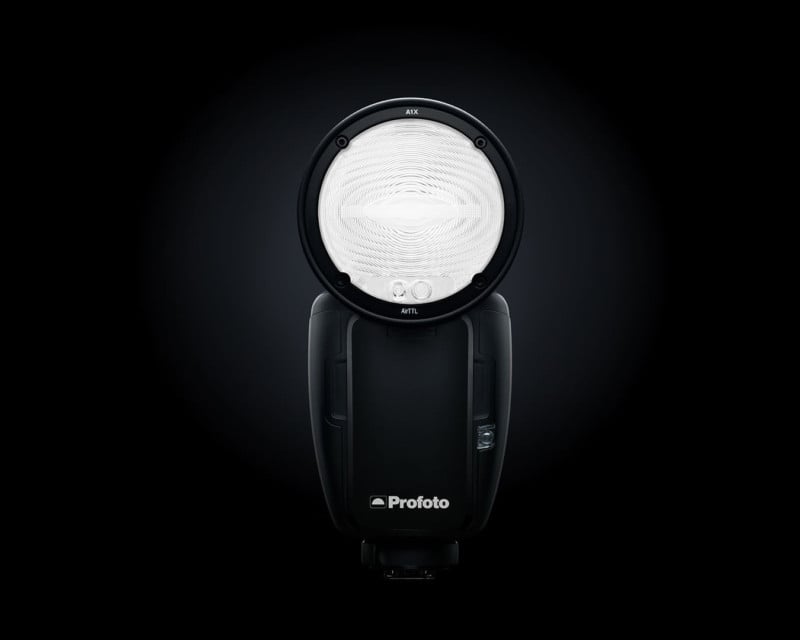 The announcement comes as Godox’s new V1 flash is headed toward store shelves. Profoto has publicly accused Godox of copying its A1 design for the V1, and the V1 will cost about 1/4 the original price of the A1 ($259 vs $995).

Compared to the A1, the A1X has upgraded specs in a number of areas — 30 plus, according to Profoto.

First, the battery is upgraded to 450 full-power shots per charge, up from 350 in the A1 but still short of the 650 shots offered by Godox’s V1. The recycling time has dropped from 1.2 seconds to just 1 second, beating the 1.5s of the V1. 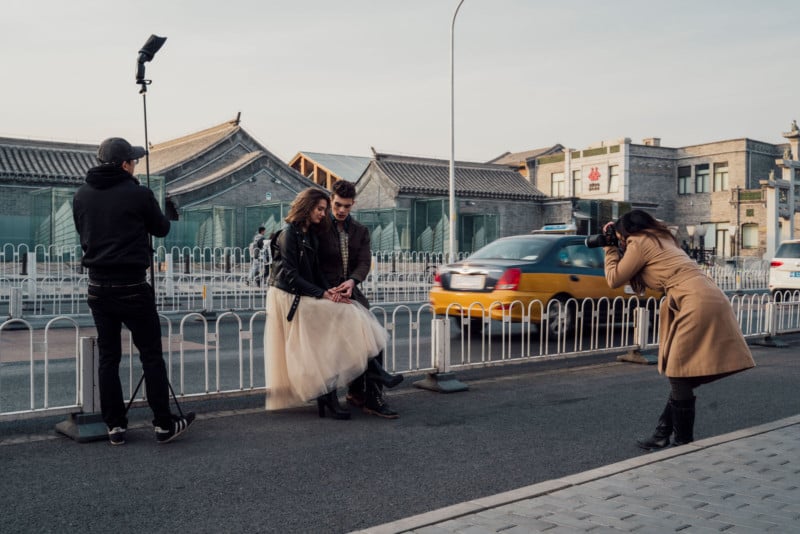 The number of wireless channels has been increased from 8 in the A1 to 20 in the A1X. 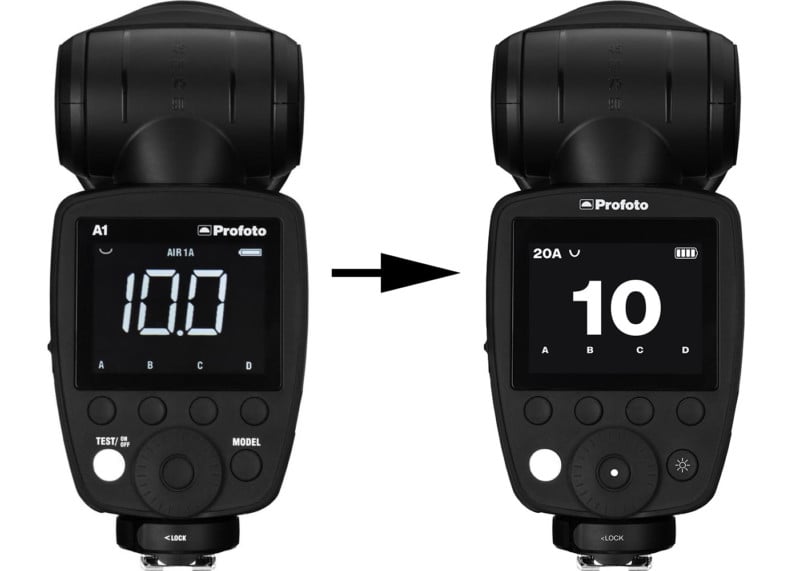 While the A1 is available for Canon and Nikon cameras, Profoto is expanding the reach of the A1X by introducing compatibility with Sony cameras. By comparison, the V1 is compatible with not only those three brands but also Fujifilm, Pentax, Panasonic, and Olympus as well. 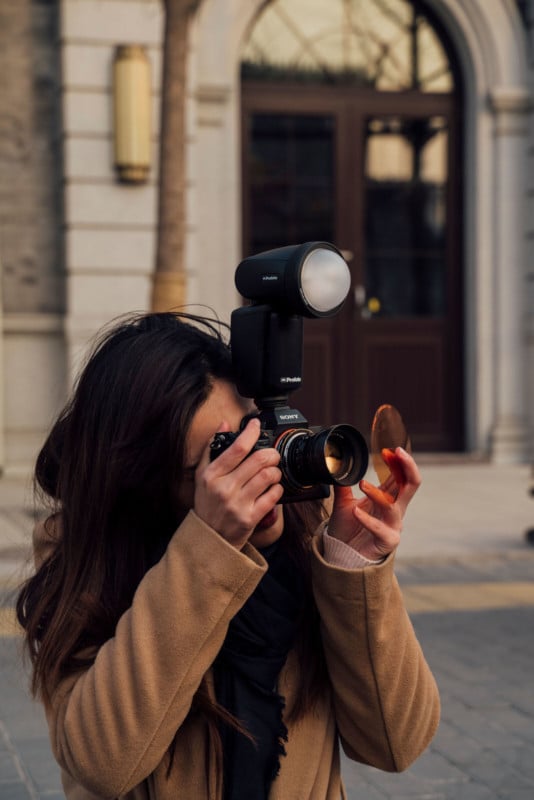 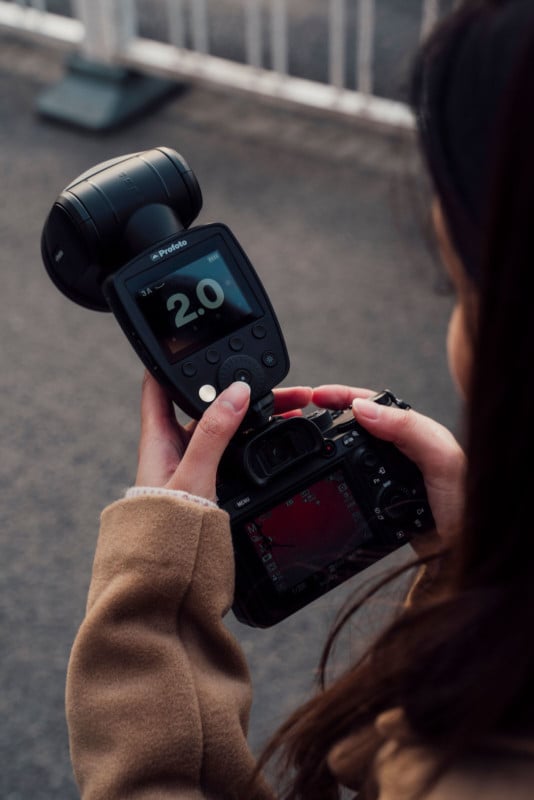 Other features that haven’t changed on the A1X include the magnetic click-on mount for light shaping tools, a flicker-free LED modeling light, TTL, a built-in motor zoom with hand control, and AF assist. 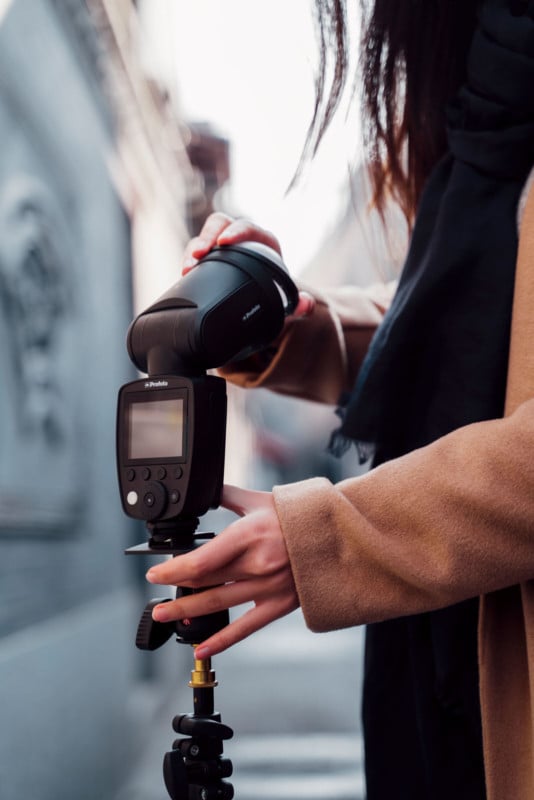 Here are a couple of sample photos lit with the A1X: 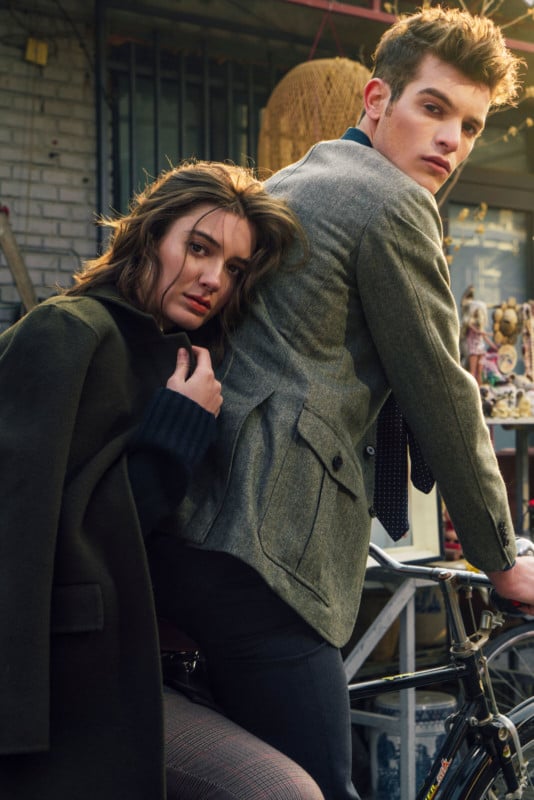 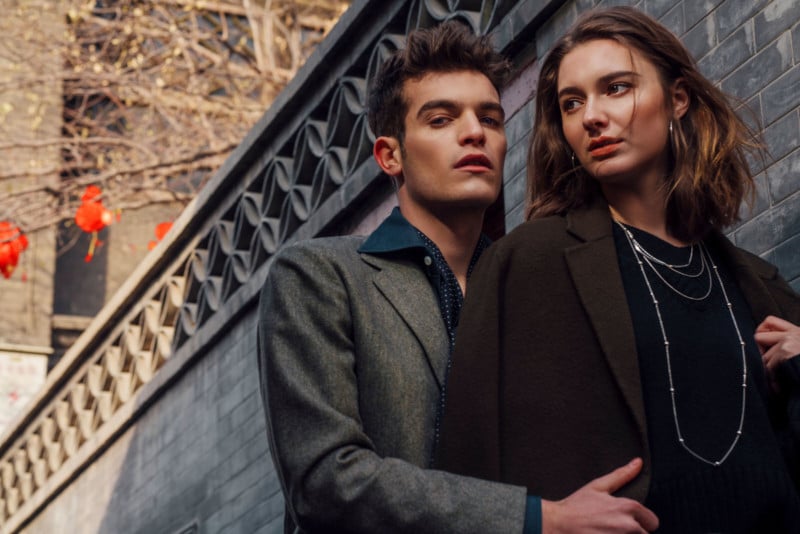 The new improvements in the A1X come with a price — the price tag has actually gone up compared to the A1, from $995 to $1,095. But with the introduction of the A1X, the price of the original A1 has been dropped to $795.

If you want to go with the Profoto A1X, the flash is already on store shelves and ready to ship.

Ariana Grande Sued for Posting Photos of Herself on Instagram