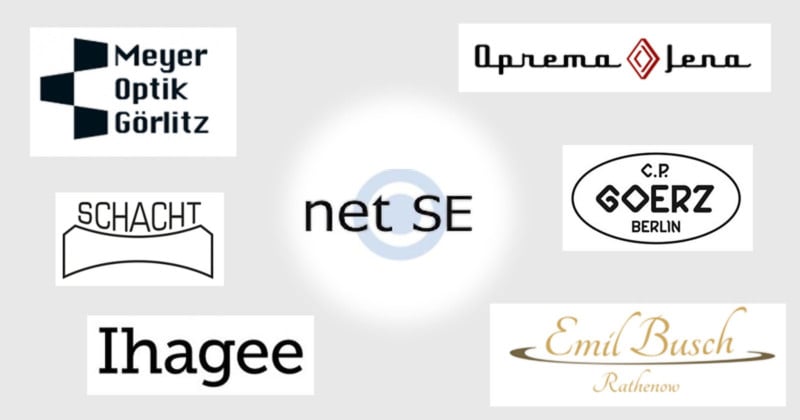 net SE, the German company that has raised millions of dollars on Kickstarter through reviving a number of classic lenses, is running into major issues that may threaten its existence and perhaps even the lenses that are owed to thousands of backers.

Photo Rumors reports that net SE delisted its shares from the over-the-counter market in Germany at the end of June and filed for bankruptcy at the same time. 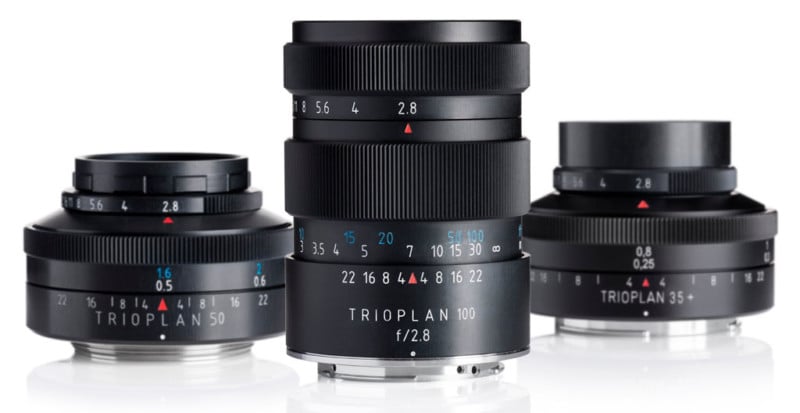 The company attempted to bring back the Ihagee ELBAFLEX 35mm SLR with a Nikon F mount in 2017, but that Kickstarter campaign only raised $29,868 of the $50,000 goal and failed to fund.

As if having financial issues and filing for bankruptcy weren’t enough, this week net SE announced through its Kickstarter campaigns that its founder and CEO Stefan Immes had gotten into a traffic accident from which he barely survived. Immes’ injuries are purportedly so great that he can no longer run the company for the foreseeable future.

Here’s the full statement from the company:

We have a rather sad message for you today. A few weeks ago, our founder, CEO and main investor Stefan Immes had a serious traffic accident, which he barely survived. Although we have been able to talk to him and although, for a very short time of the day he has become the astute, humorous and positive entrepreneur we know, it is now clear that due to the severity of the injuries he will not be able to continue running the company in the foreseeable future.

For a company of 15 employees only, this entails a large number of changes. Currently, we are in the process of reorganization and are trying to establish a working system as no successor regulation can yet be found for the Net SE Group. For this reason, we are currently undergoing a restructuring process with an as yet unknown outcome for the individual divisions.

Especially as far as Crowdfunding is concerned, we think that we will need until the end of October to be able to share our conclusions on how to proceed. One of the top priorities of the Oprema Crowdfunding team is, of course, to deliver the orders we receive as promised. However, we ask for your understanding that, for legal reasons alone, we cannot make any faster decisions without having reorganized the company. For technical questions, our support team is of course still available, but we can only make limited forecasts about the development progress of our projects.

We are honestly touched and the shock still sits deep. We are also extremely sorry that we are not able to spread better and more positive news at the moment, but we are working very hard to change this at short notice.

It’s well known that Kickstarter campaigns can leave backers with nothing to show for their financial contributions if the projects fail for any reason (case in point: the sad story of Triggertrap), but given the amounts raised by net SE across its many campaigns and the number of photographers waiting for their lenses to arrive, a complete collapse of net SE would surely leave a sour taste throughout the photo industry.