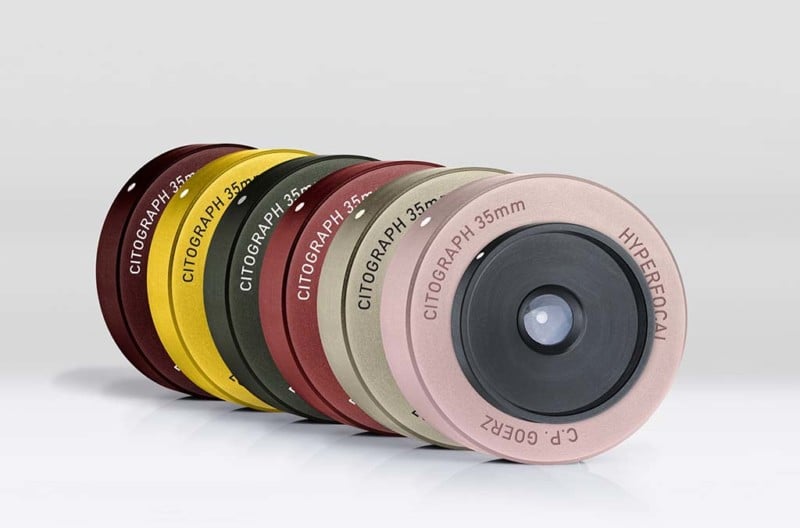 C.P. Goerz has unveiled a new lens called the Citograph 35. It’s a 35mm f/8 lens that promises to “always be in focus”. Cito means spontaneous in Latin, and that’s where the name is derived from. The German start-up behind the Kickstarter campaign wants to bring spontaneity back to photography and Instagram on a more professional level.

So how exactly does this lens work? With a fixed focus set to the hyperfocal distance point, everything at 9 feet or more from the lens is in focus. 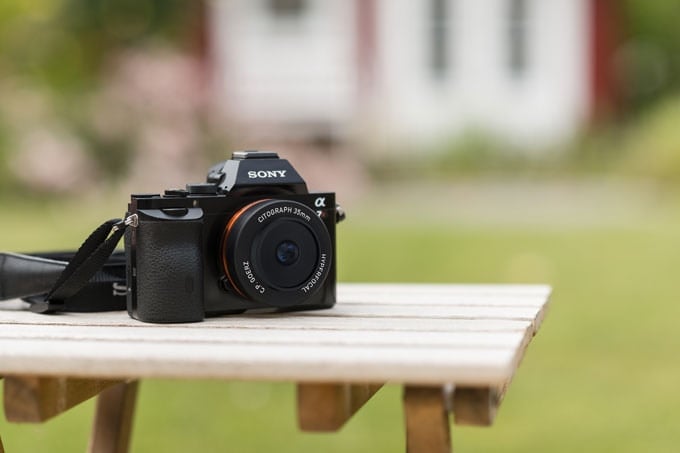 The key thing about this lens is how compact it is, weighing only 120 grams. It’s “one of the thinnest lenses in the world,” and looks almost unnoticeable on your camera.

It’ll be available for Nikon, Canon Sony, Leica M, Micro Four Thirds, and Fuji cameras. The creators envision this lens being used on all sorts of DSLR and mirrorless bodies, bringing impulsive photography back to professional cameras.

Currently, prototypes have been made of the lens. It’s targeted for street photography, allowing quick action without the need to think about the focus. They even say “hip-firing” is possible with the camera, since you know the shot will be in focus. 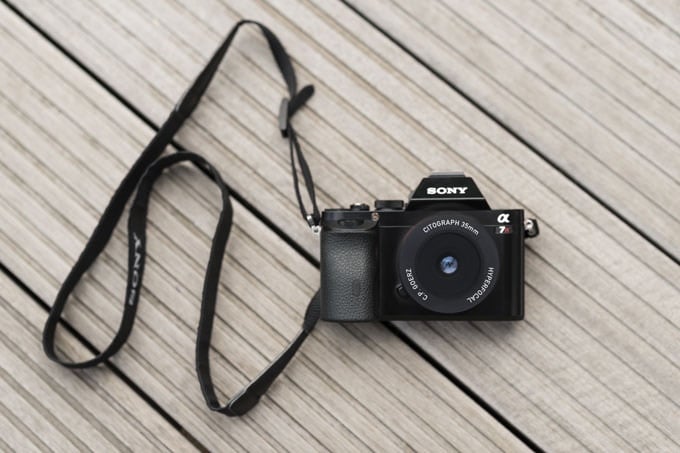 “The Citograph 35 was designed specifically for capturing those fleeting, decisive moments that are gone in the flash of an eye. With no moving parts and 35mm focal length, the Citograph’s design is beautifully simple,” say the creators. “The lens design includes a specially-coated “disc aperture” equivalent to f/8.”

Here are some sample images showing what the lens can do: 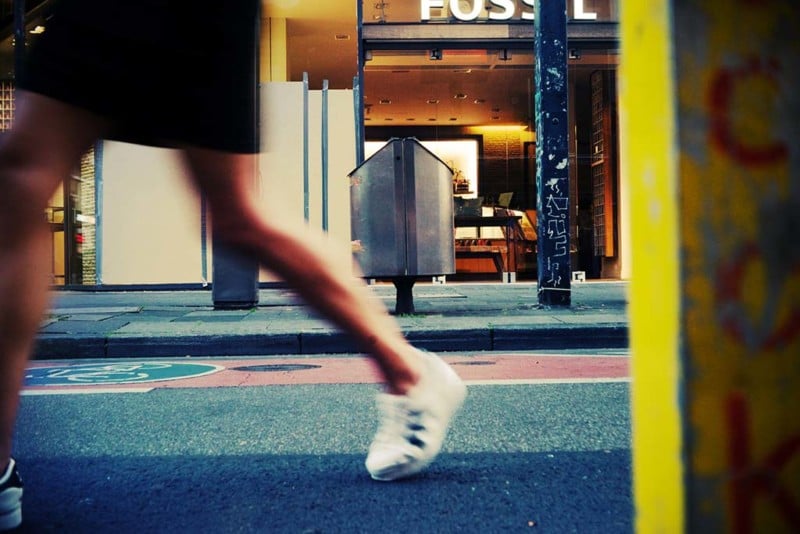 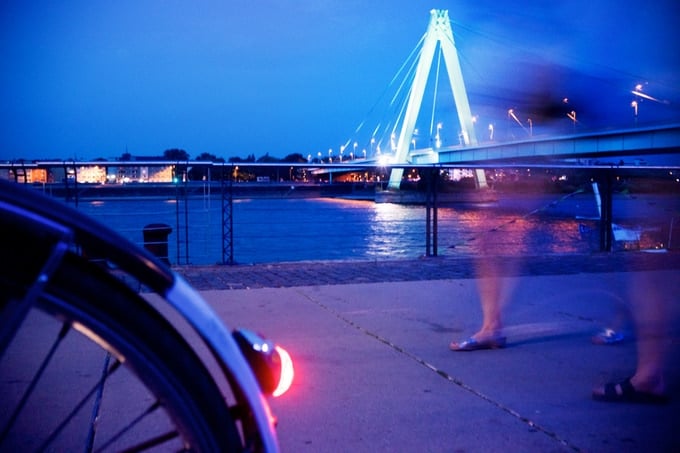 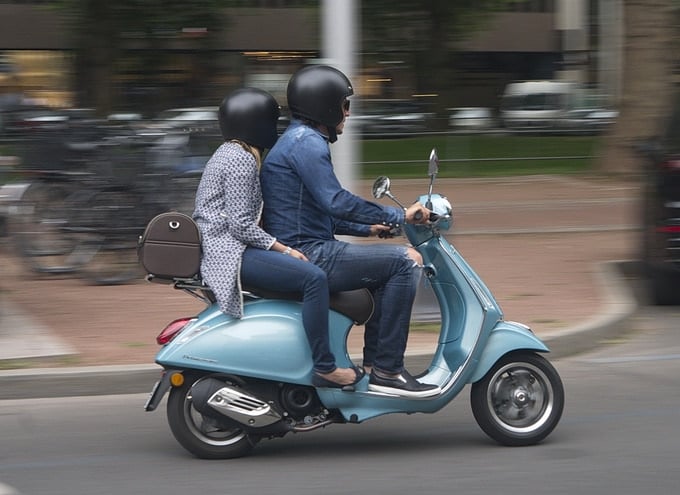 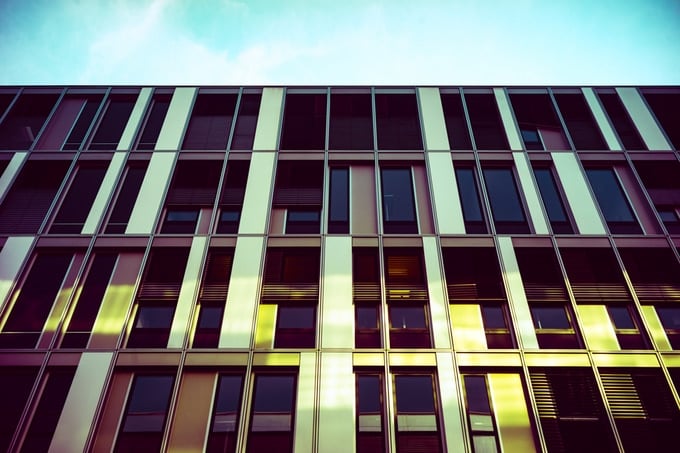 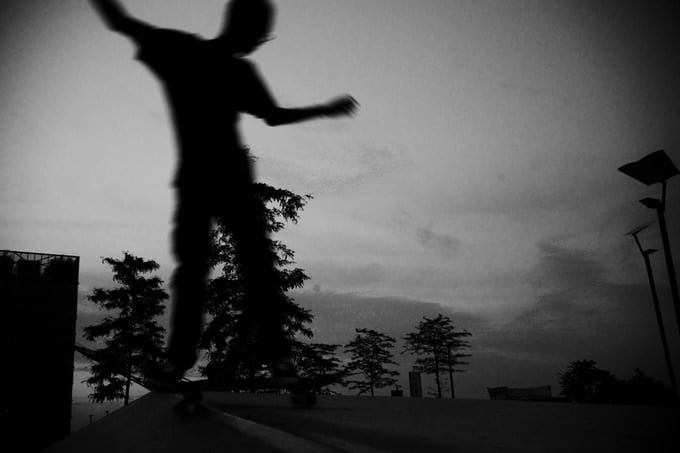 The lens is currently available on Kickstarter for a pledge of $220. The final retail price is expected to be $550 and the first lenses should ship in March 2018 if all goes according to plan.

(via Citograph 35 via Photo Rumors)

This Photographer Turns His Childhood Memories into Photos