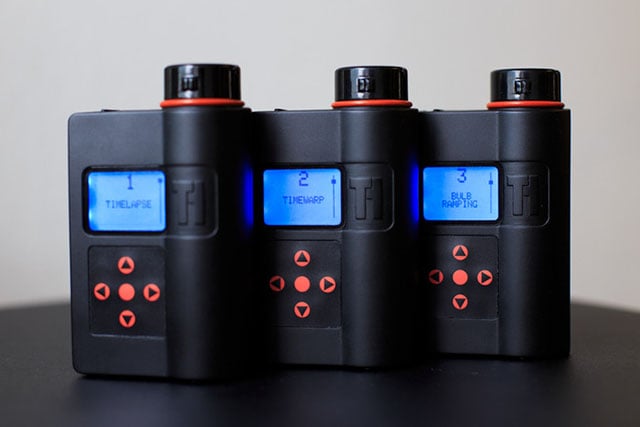 High-flying Kickstarter campaigns get a lot of glory, but they come with their fair share of risks: just ask Triggertrap. Back in 2013, the UK-based camera trigger maker launched a crowdfunding campaign for a new modular camera trigger it had developed, called the Ada (initially it was the “Redsnap”). With an initial goal of only £50K, the company successfully raised £290,386 (~$446K) from nearly 1,971 backers.

For the next year, things seemed to be going well, and the company posted regular status updates on progress. Yesterday, that all came to an abrupt end as the company announced that the project has been shuttered.

In a post titled “It’s the end of the road. We failed.,” the company reports that it had grossly underestimated the cost of developing and manufacturing the Triggertrap Ada.

“We have a final working prototype, but it cost five times more to get to this point than we had planned for, and will cost three times more to manufacture per unit than we had hoped,” the company says. “The upshot of this is that we can’t afford to put Ada into production, and are refunding the remaining Kickstarter funds to our backers as a result.”

Backers can request a refund through the campaign’s page on Kickstarter. 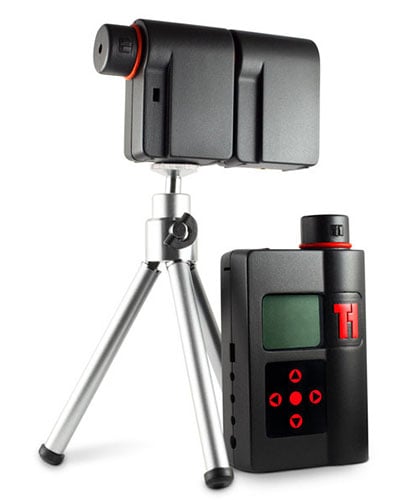 “There isn’t enough money left from the Kickstarter project to begin the large-scale manufacturing,” the letter states. The company attempted to rescue the project by opening it up to additional preorders, but it only managed to attract 5% of the number needed for adequate funds.

The shortage of funds simply cannot be overcome: “What it basically boils down to is this: if we try to manufacture Triggertrap Ada, we will fail.”

After failing to get a loan from the bank, the company had a difficult choice to make: either try to get the Ada shipped and risk destroying the entire business and its other products as well, or call it quits on the Ada and continue to ship and support the Triggertrap Mobile camera triggers. In the end, the team decided to pull the plug on the Ada and do its best to refund some of the remaining funds to supporters.

Here’s a portion of an email received from the company that one £90 backer sent in:

In our attempt to get Triggertrap Ada into production, we have spent 80% of the funds we received. As per Kickstarter’s rules, we would like to offer a refund of the remaining money. We have spoken to a small number of our Kickstarter backers, and as a result of the feedback received in those conversations, we’ve prepared a set of choices for you.

According to our records, you backed us with £90 at the High Speed Kit level, and we’d like to offer you the following options:

Some contributors turned to the comments section on Kickstarter to demand full refunds from Triggertrap. CEO Haje Jan Kamps responded to them with this message:

Just to address the questions about a 100% refund… I’m afraid we won’t be able to commit to that. There are a a few different reasons, but the most pragmatic reason is this: We simply don’t have the money. Our Kickstarter fund was invested in trying to get Triggertrap Ada into production.

The downside is that occasionally, these projects don’t make it off the ground, and unfortunately, Triggertrap Ada fell into the latter category: We failed to deliver.

We know it’s less than you were hoping for, but I’m afraid a partial refund is all we can offer. We tried our best to bring Triggertrap Ada to market, we’re embarrassed to have failed, and we are trying to soften the blow as much as possible by offering a 20% (or 50% shop credit) refund.

Triggertrap says it will also be following through with its promise of releasing the Ada as open source. The source code, PCB designs, schematics, and other design details will be shared online shortly.

Review: The Canon 11-24mm f/4L is Pricey and Heavy but Unmatched Optically