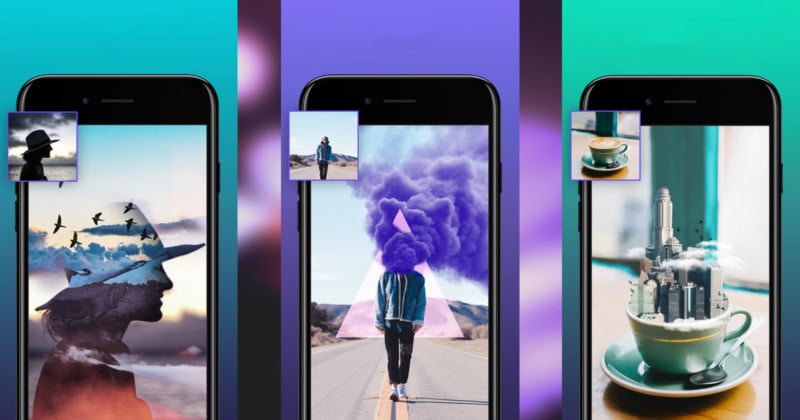 Lightricks, the creator of the selfie-editing app Facetune, has released Enlight Photofox as the second version of their popular, more advanced photo editing suite. This new app is free to download but requires a $4 per month subscription to unlock all features.

Along with the name change, Lightricks have dropped the $4 up-front cost for Enlight for the new version. The free base version is still a capable editor, with an updated interface and a few new features.

The most notable new feature is layers, which will be familiar to anyone who has used Photoshop before. The free version allows users to create 2 layers, and the $4 subscription unlocks up to 5. Layers can be transparent or contain images for blending or separate editing. 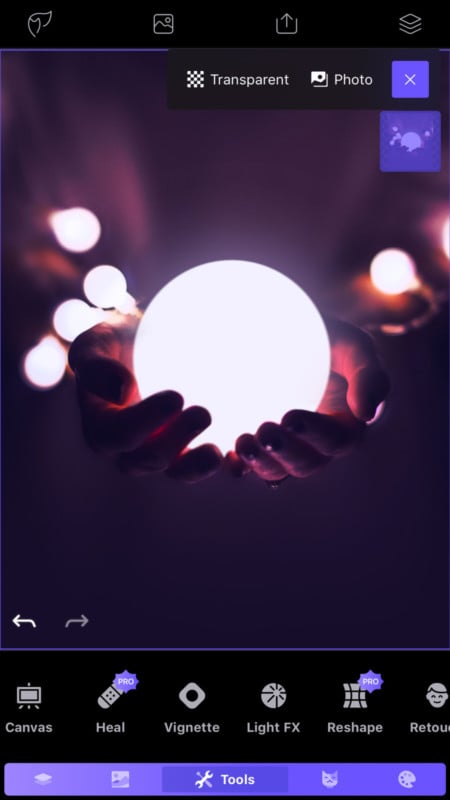 Behind the paywall is a new feature dubbed ‘Darkroom’, which Lightricks says gives users granular control over tonal adjustments, enabling users to fine-tune adjustments for tone, contrast, and image details. 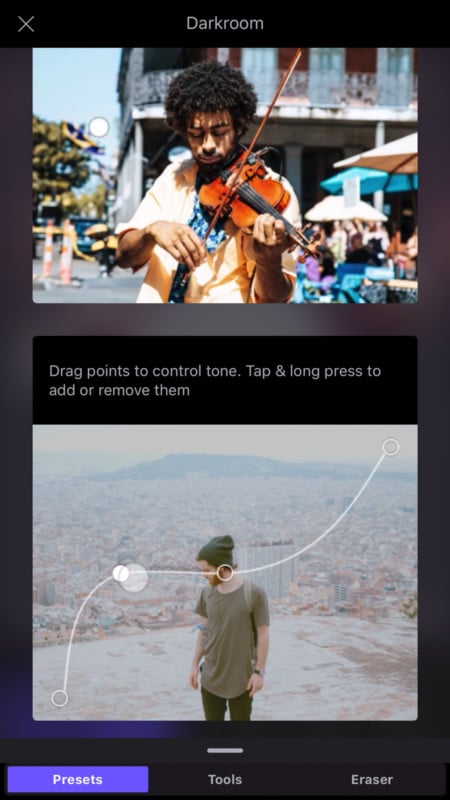 The company’s co-founder and CEO Zeev Farbman said in 2015, after raising $10 million in funding, that the success of Lightricks showed that users are willing to pay for high-quality tools, instead of following the ‘add-on’ or ‘freemium’ model.

“This shift [to subscriptions] is so far showing some exciting early data, with consumer LTVs [lifetime value] rising to as far as about an order of magnitude above the previous business models, enabling the company to build an even more robust and deep set of tools and technologies to service their customers’ creativity needs on mobile.”

Uh Oh: The Leica TL2 Can Be Bricked by the Leica Visoflex Viewfinder