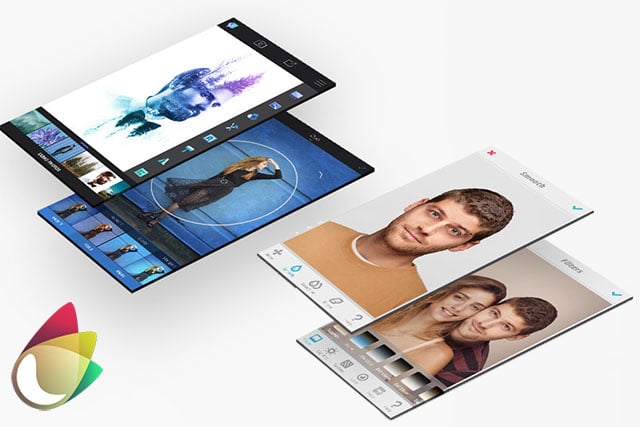 Facetune is one of the most popular photo tools in both Apple’s iOS App Store and Google’s Play Store — to such a great degree that Apple officially branded the app as an “Essential” download a short while back. Facetune is known for its ability to smoothen skin, emphasize eyes, fill bald patches, reshape facial structures, brighten teeth, and much more. Now, the Jerusalem-based company behind it, Lightricks, is ready to go a step farther after securing $10 million in new venture funding. 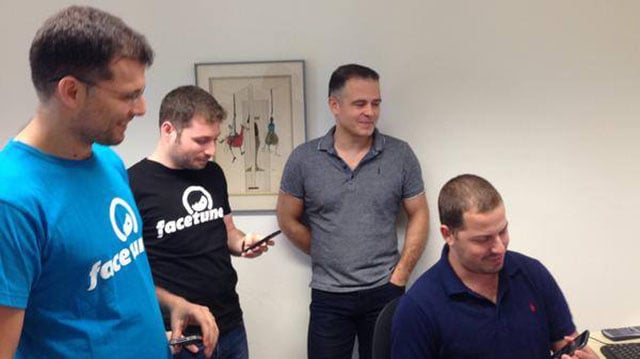 According to TechCrunch, the company’s co-founder and CEO Zeev Farbman says that the money will be utilized to help improve both Facetune and the company’s more advanced photo editing suite Enlight, as well as to launch new products (presumably also photo-related). Currently, Lightricks has 30 employees, but Farbman says that they plan to double that number over the coming year. 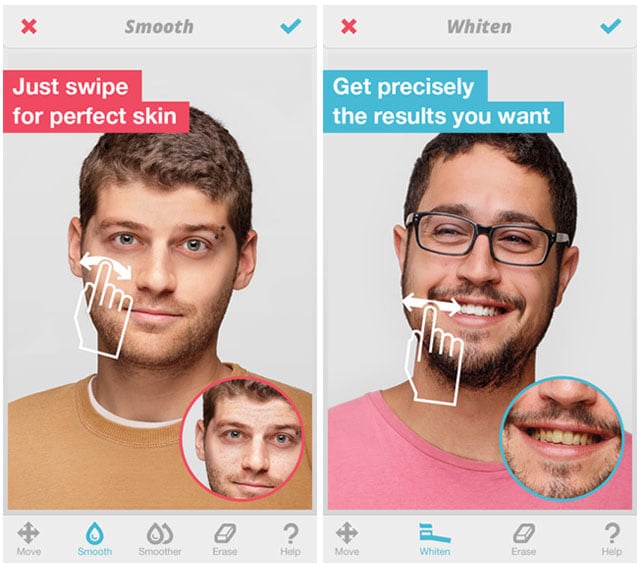 Both Facetune and Enlight have been paid apps since they were launched, and now, with the booming popularity of the apps, that decision is paying off. Over five million copies of Facetune and Enlight have been sold so far, bringing in revenues of $10 million per year. Farbman believes that the company’s success shows that users are willing to pay for high-quality tools instead of following the ‘add-on’ or ‘freemium’ model. 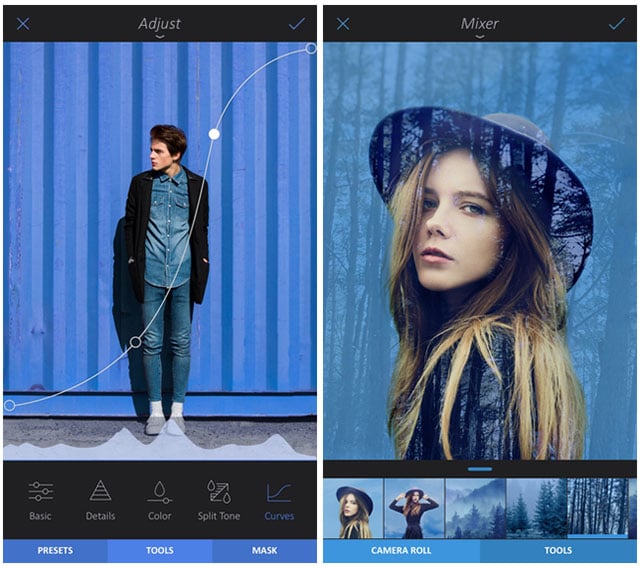 You can find out more about Lightricks and its products over on its website.