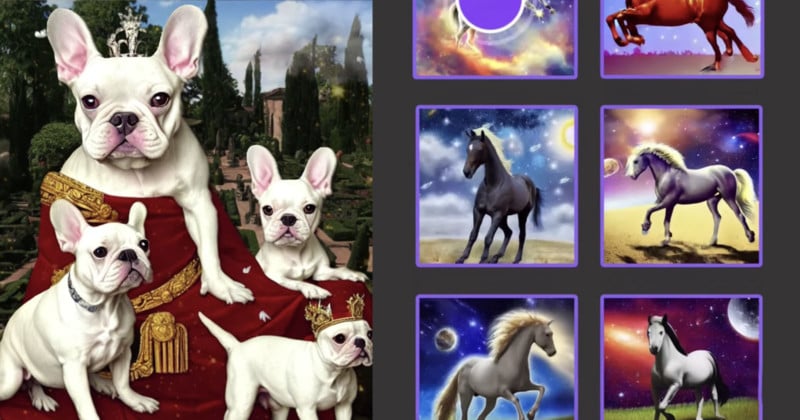 Lightricks, the creator of the selfie-editing app Facetune, has released its own artificially intelligent (AI) text-to-image generator.

Lightricks announced that users can now create AI-generated images via text prompts on its apps including Photoleap, which is known for its photo editing capabilities and Motionleap, which animates still images, reports TechCrunch.

The new feature, which was launched on Friday, is the latest AI development for Lightricks, whose flagship app Facetune is popular with Instagram users wishing to retouch their selfies on their mobile phones. Facetune is known for its ability to smoothen skin, emphasize eyes, fill bald patches, reshape facial structures, and brighten teeth in photos.

Lightricks, a startup based out of Israel, is known for leveraging artificial intelligence technology to power a range of creative expression tools. The company’s other products include apps like Videoleap, Filtertune, Beatleap, Artleap, Lightleap, and Boosted.

To use the new feature, users will need to click “Generate AI Image” at the top of the app. A text box will appear for users to type what image they want to create. There are also pre-written prompts offered for individuals to test out on the AI text-to-image generator.

After creating the AI image, users can then access the editing and animation tools on Lightricks’ various apps. Photoleap provides tools such as layering, filters, quick art, cut-out tools, and more — while Motionleap has animation tools, a 3D motion tool, as well as overlays, and other effects.

According to TechCrunch, the company explains that the underlying AI integrated within Lightricks’ apps is based on open source code released by Stable Diffusion, a DALL-E 2-like system publicly launched recently.

With the new text-to-image tool, Lightricks is adopting technology that will help users not just edit photos or videos, but create art by leveraging to AI capabilities.

A similar feature was recently introduced by TikTok when the app launched a basic AI image generator which allows users to create custom green screen backgrounds for their videos.

Lightricks appears to be jumping aboard the AI-generated art phenomenon with their latest announcement. There is a growing range of AI text-to-image generators available as companies continue to launch new versions.

Fabian Stelzer recently made an image comparison test between three of the most well known AI text-to-image generators: DALL-E, Midjourney, and Stable Diffusion.

Update: When this article was initially published it stated that the AI image generator was on FaceTune and not Photoleap. We apologize for the error.