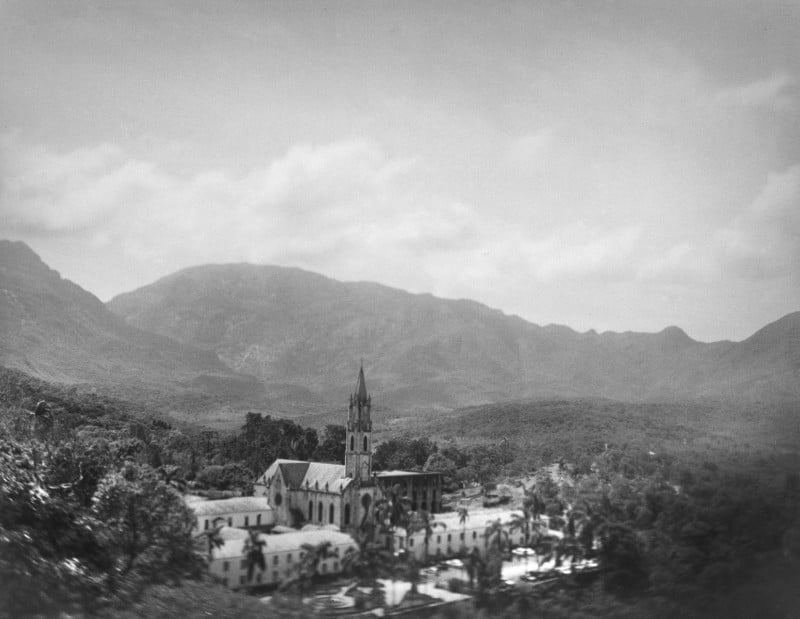 When I started working in photography, digital already ruled the industry. I never got the chance to perform controlled photography (don’t wanna use the term “professional”) using film.

Analog photography was always a long distant nostalgic memory of family trips to the countryside shooting with a disposable Kodak camera. Even so, I always had this curiosity about shooting film, so I bought an old medium format camera some years ago to see what this shooting film thing was all about. The love I felt for the analog world was instant.

This is a story of someone doing large format photography for the first time, in a world where film and chemicals are very difficult to find, or at least in my world, Brazil. This a post to encourage other young photographers to shoot film too. It is also my objective to leave my impressions on how it is to shoot large format for the first time, having been accustomed to using other formats and analog cameras.

I decided to do the first run of my Graflex Pacemaker Speed Graphic shooting landscapes in the Estrada Real (or Royal Road), the road where the Portuguese Empire used to channel mining products of Minas Gerais (my home state) to the seaside regions in Rio de Janeiro and Paraty, so they could send it overseas. Between 1697 and 1760, the Portuguese Crown collected more than 550 tons of gold that passed through the Estrada Real and ended in the ports. 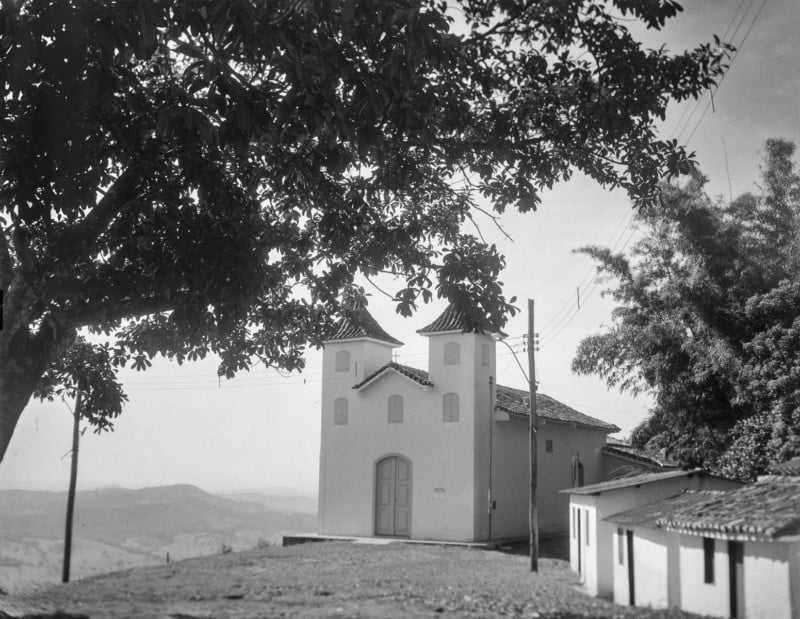 I brought along a box with 25 plates of Ilford HP5 and left on a solitary trip of a few days on the Estrada Real, from Diamantina to Ouro Preto. My only rule: in all these days, I could use the 25 plates — a maximum of 25 photos — to make a sentimental portrait of the landscapes that permeated my memory when I took this same route last year by bicycle. 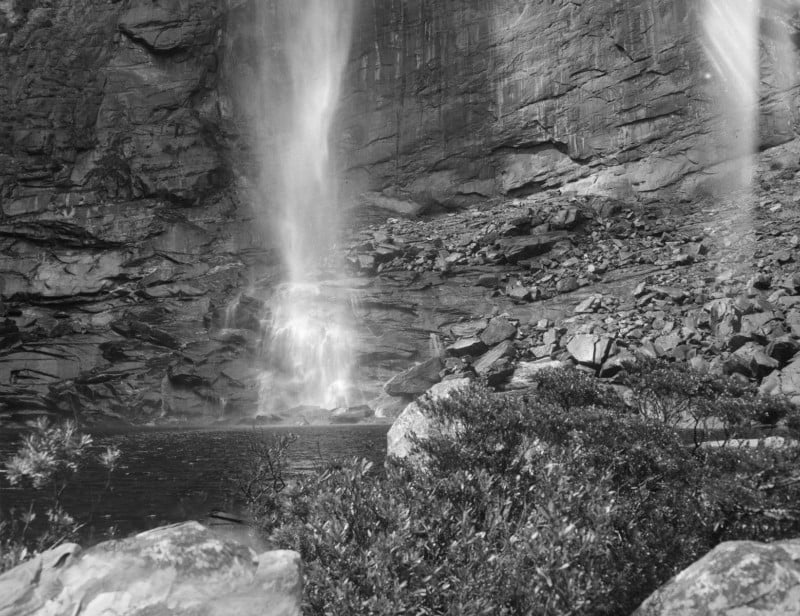 A year ago, I could not carry cameras and I did not want to because of the prohibitive weight for a trip made sitting on a bicycle. It was a wise choice: had I taken a camera, I would have certainly given up halfway. This time, already inside a car and much more comfortable in relation to the weight I carried, I decided to take a large format camera, the above mentioned Graflex. 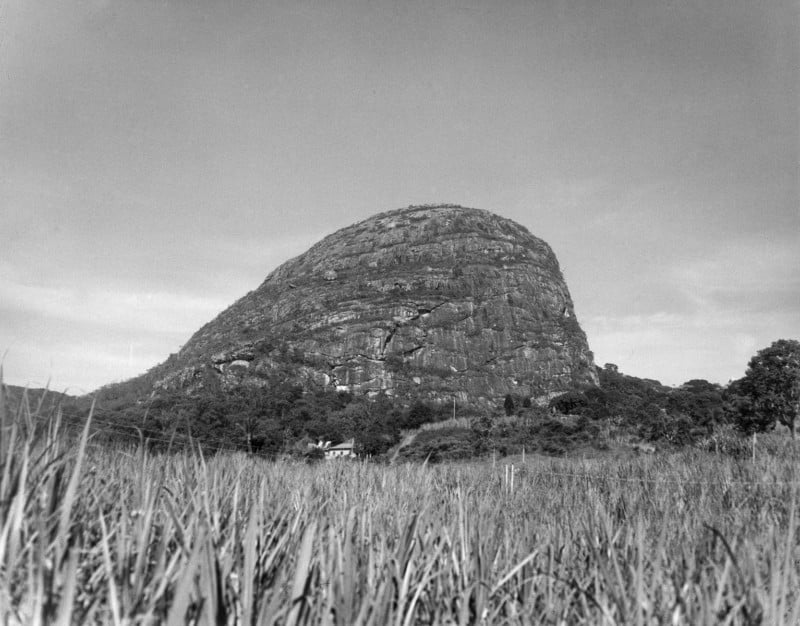 For the laymen, large format cameras are very useful for shooting landscapes because of the dynamic range (tonal range) that the film (and the format) provide and because of their bellows movements that allow a selective focus even when shooting large areas. Even so, the Graflex has limited tilt, shift and swing movements, but it was the camera I was able to buy without selling a kidney, and I have no regrets. 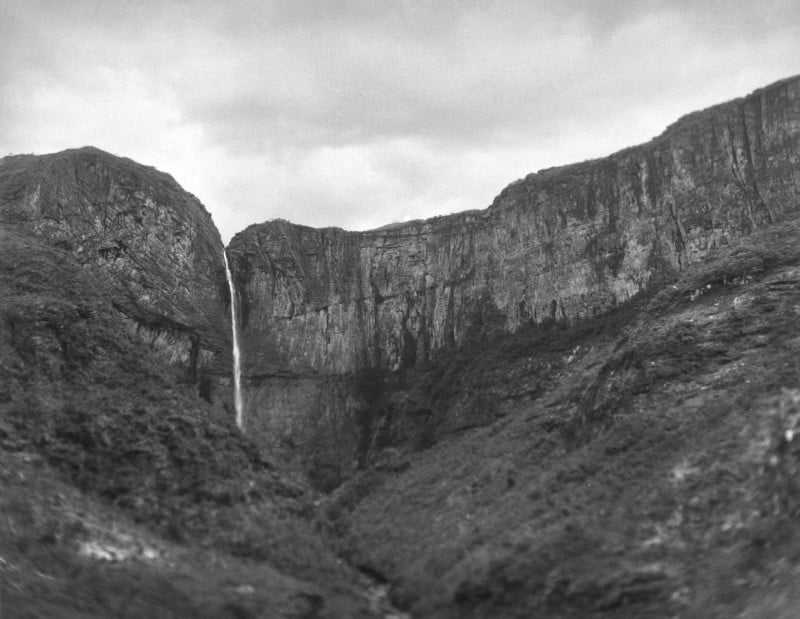 My first thought about the trip was about how difficult it is to walk with tripod, camera, film holders and other things that, together, weighed heavily on my back on the mountains and trails! There were times I wanted to throw the camera away!

If you’ve made any long journey by mountain, you can probably understand my pain. I felt like an athlete going up and down, climbing rocks and ravines with a huge amount of weight on my back. You really need to have some guts to do this kind of work. My admiration for Ansel Adams (and every large format landscape photographer) grew more and more during the journey. 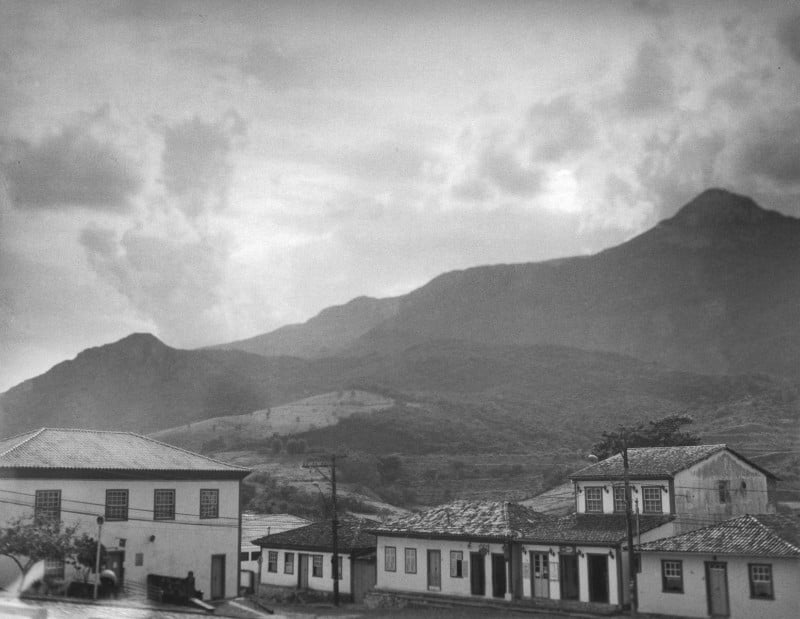 Another difficulty is that the large format shooting process is full of details for you to miss. It is easy to lose a plate. You need to be very careful, and it’s difficult to focus, meter, compose (we see an inverted image), etc. If you want to get into this, be prepared to spend many minutes creating one picture. And in Brazil, it costs quite a bit of money for each plate. 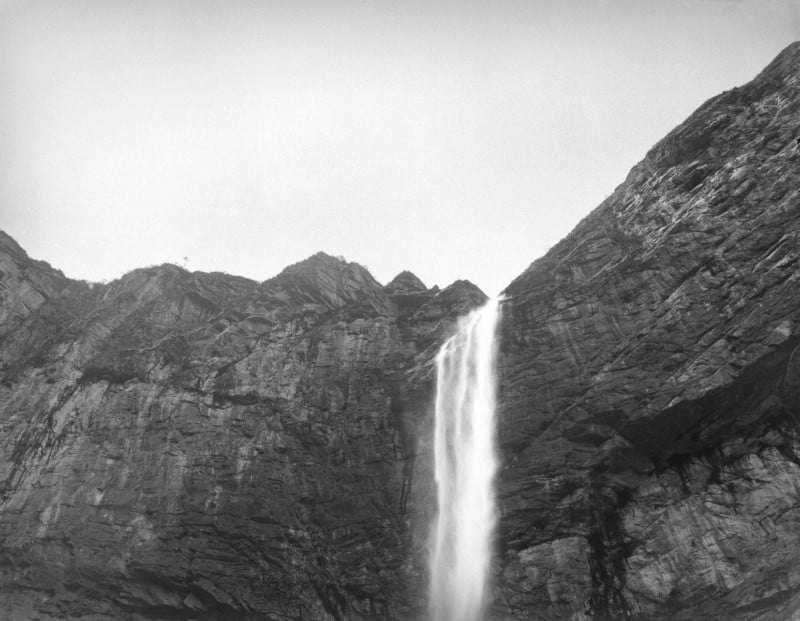 Despite the challenges, large format photography is very rewarding and at no point did I miss being able to make 675,683 photos of the same place. I had to refine my eye and the way I looked at things and locations. At the end of the trip, I did not even use up the 25 plates I had taken with me. 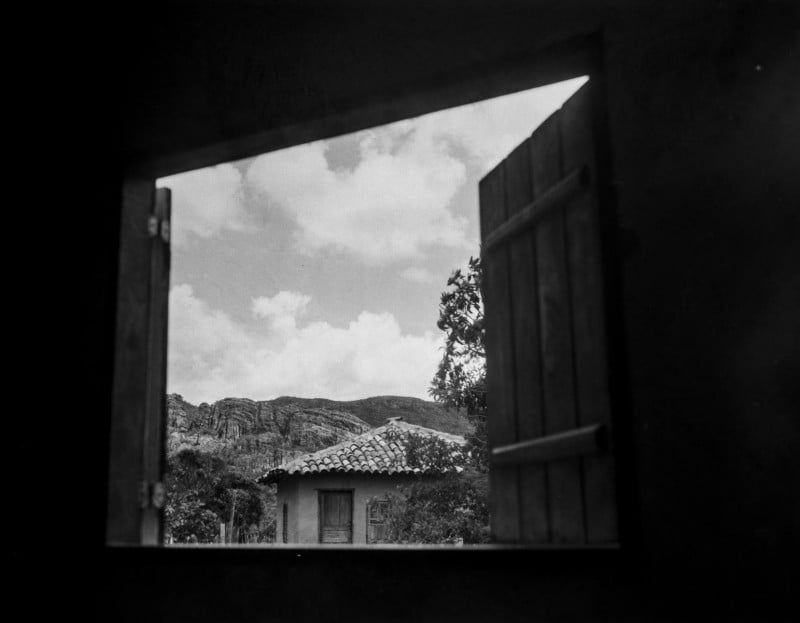 The developing process was made at home (I brew my own chemicals) and I “scanned” all the negatives using some wine bottles, a white plastic plate and a digital camera with a macro lens mounted on. The best part of the analog process, in my opinion, is when you “bring life” to the images.

I hope the photos I made were worth the effort. Minas Gerais is beautiful and, using a “slower camera”, I felt more able to connect with the places I’ve visited. 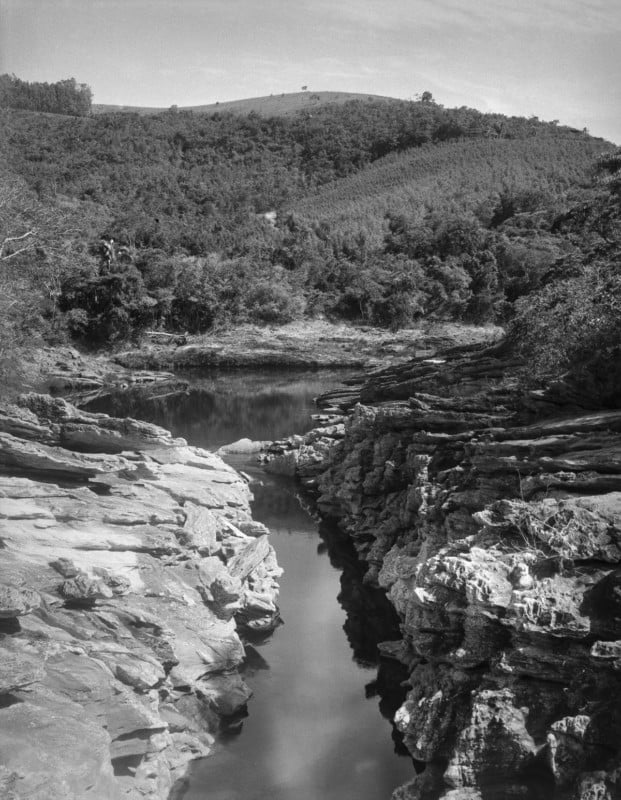 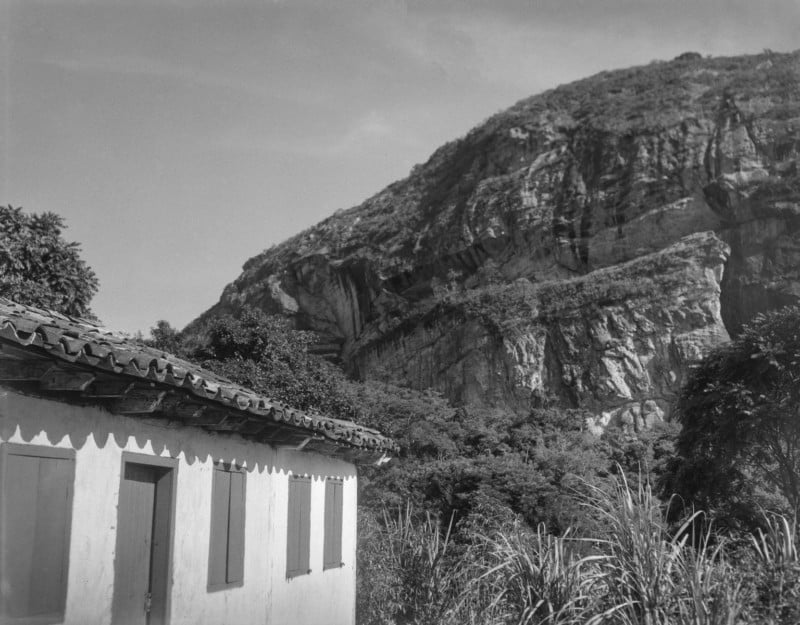 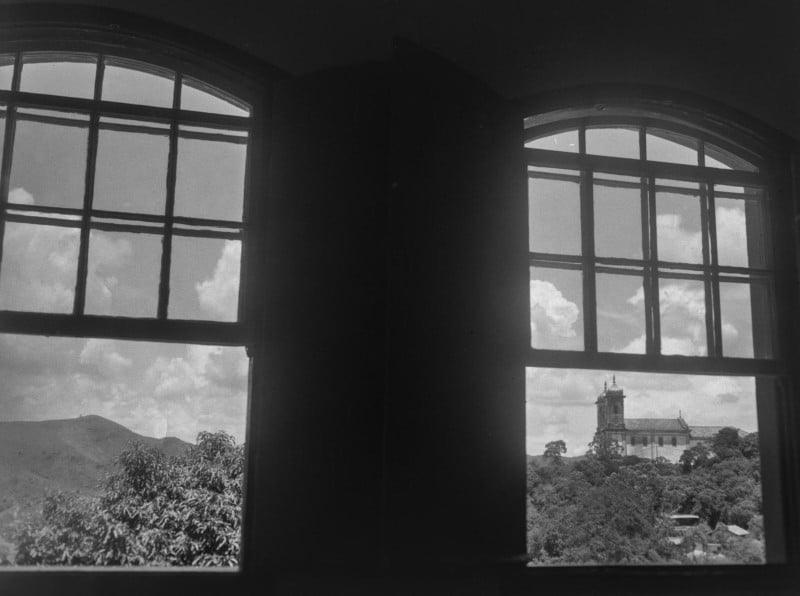 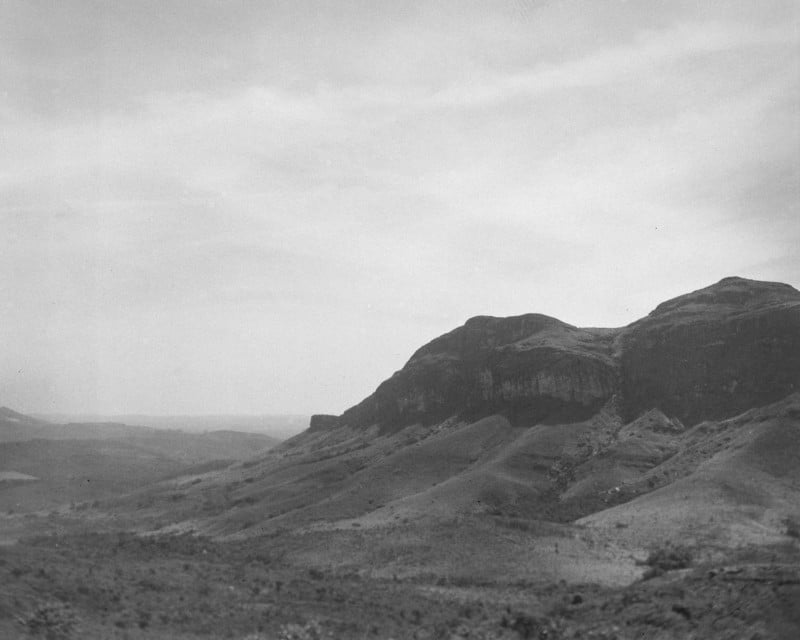 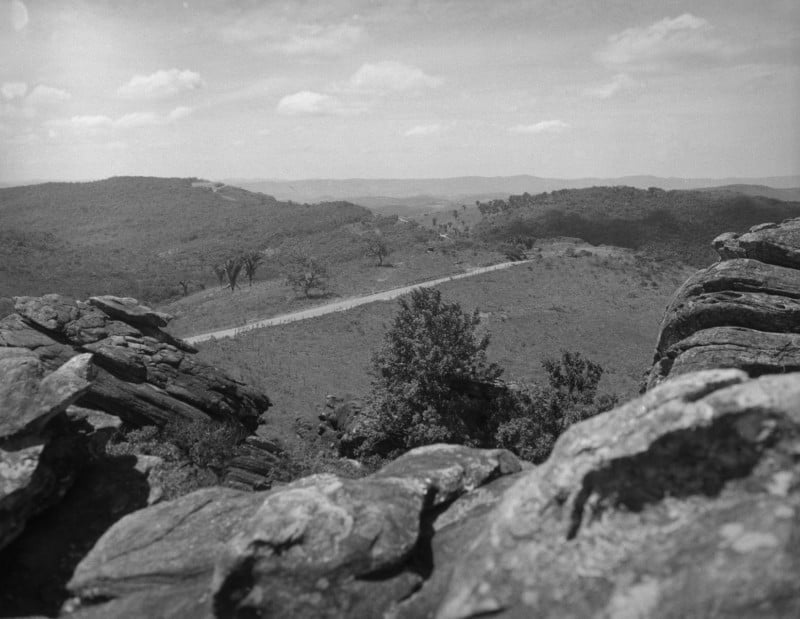 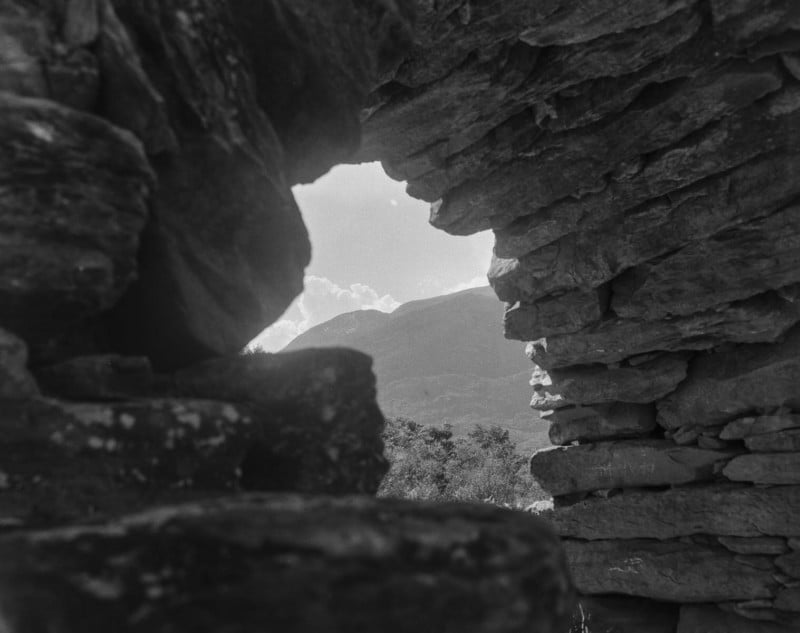 About the author: Neto Macedo is a Brazilian photographer. He works with commercial and nude photography and sometimes can be seen walking around mountains and rivers exploring new locations and landscapes. You can see more of his work at his website, Instagram, Facebook, and Flickr.

Photo Essay: My Road to Recovery from Traumatic Brain Injury

Removing Fungus from a Camera Lens with Soap and Vinegar