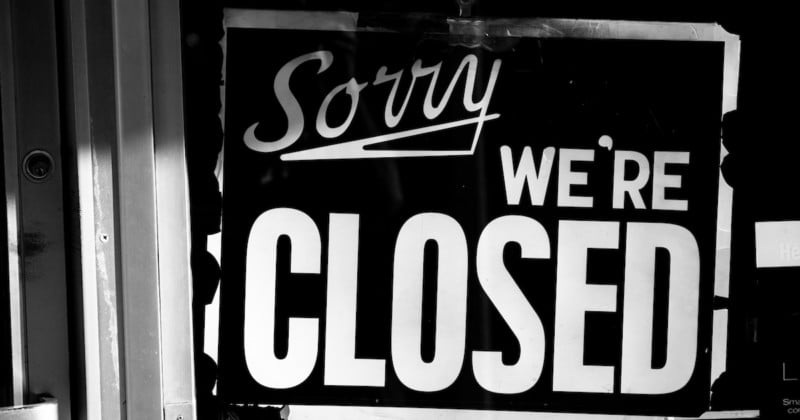 The Flickr Marketplace is no more. Two years after launching a commercial licensing marketplace—a place for Flickr users to license their images to big companies looking for “authentic” user-generated content—Yahoo is officially shutting the program down.

The news was delivered to Marketplace users through an email, which was forwarded to TechCrunch and confirmed as authentic by Flickr.

“Over the past year we have received feedback from several of you regarding your experience around licensing and royalties,” reads the email. “It was our hope to create the right Marketplace for our contributors, but based on consistent feedback, we understand there is more work to be done.” 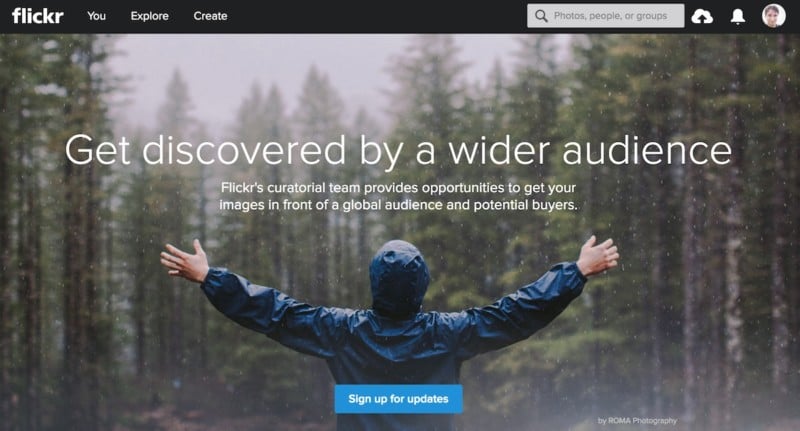 Specifics about the Marketplace’s flaws and why it ultimately failed are left out. Instead, Flickr explained that the licensing program would be closing over the next “few months” as licensed photos are pulled from different distribution channels. Any outstanding royalties, or royalties from images licensed while they close, will be paid out.

The news is a bleak reminder that competing with the likes of Getty/iStock and Shutterstock, no matter the size of your user base, is a significant challenge. Add to these Goliaths other communities like 500px and EyeEm, services like ImageBrief and Twenty20, and successful outliers like the Stocksy United cooperative, and you’ve got a very crowded space indeed. Well… a little less crowded today.

How Doctor Who Recreated the Abbey Road Photo