Flickr announced this morning the addition of a new licensing program to their lineup. Describing the program as a way for photographers to “partner with photo agencies, editors, bloggers and other creative minds who are seeking original content,” Flickr seems to be taking strike at 500px and others to get their hand in on the licensing game.

The idea behind this new licensing program is to get the content of Flickr noticed by media brands such as The New York Times, Reuters, Gizmodo, Monocle, BBC and rather ironically, Getty Images. Beyond third-party companies, Yahoo also plans to utilize this new program to better showcase their users work on their own properties, such as Yahoo News, Travel and Tumblr. 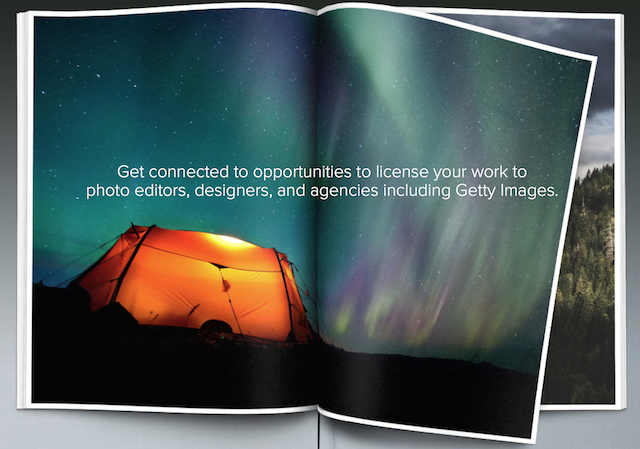 This announcement came about via a post on Yahoo’s blog, but even reading thoroughly through the article, you’ll notice a surprising lack of details. That being said, the blog post does link out to an interesting “Marketplace” page. This marketplace page could prove to be the next major step for the Yahoo-owned photo-sharing and hosting site.

Flickr is certainly behind the likes of Getty and 500px in terms of licensing platforms. But with Yahoo striving to become more of a media company than ever before, this could prove to be one of the most effective and influential resources for photographers looking to get their work out there for the world to see. 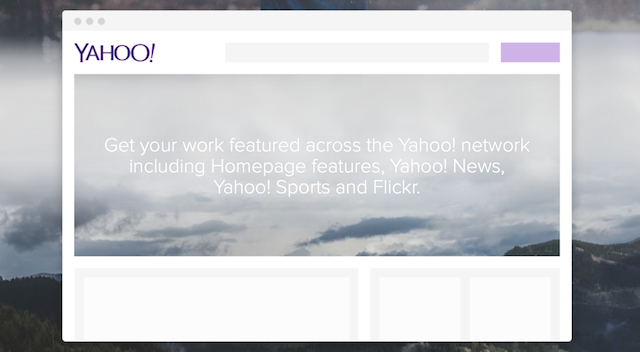 As of now, there’s no word on what the licensing fees would be with this new program. It’s safe to say they’re going to need to be competitive, but the details are lacking across the board.

If you’d like to be one of the first to try out this program, Yahoo has sent out a number of emails to Flickr users. If you don’t see an email in your inbox, you can head on over to the sign-up page, here.

As more information becomes available, we’ll be sure to keep you up to date. To read through more, head on over to Yahoo’s announcement.

DIY: Build Your Own Anti-Vibration Camera Drone Mount for Only $10!