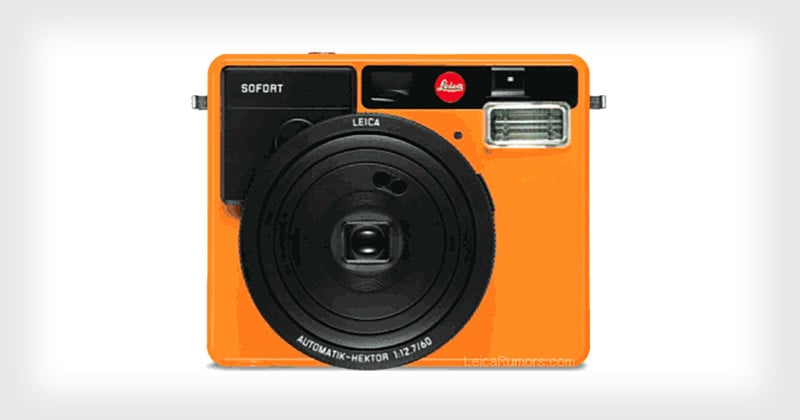 Guess what Leica has up its sleeve? It’s a new instant camera called the “Sofort.” Photos and details about the not-yet-announced camera have been leaked onto the Web.

Photographer Steve Huff posted a photo showing an article in the October issue of Leica Fotografie International (LFI) magazine, which discusses this camera that hasn’t even been made official yet: 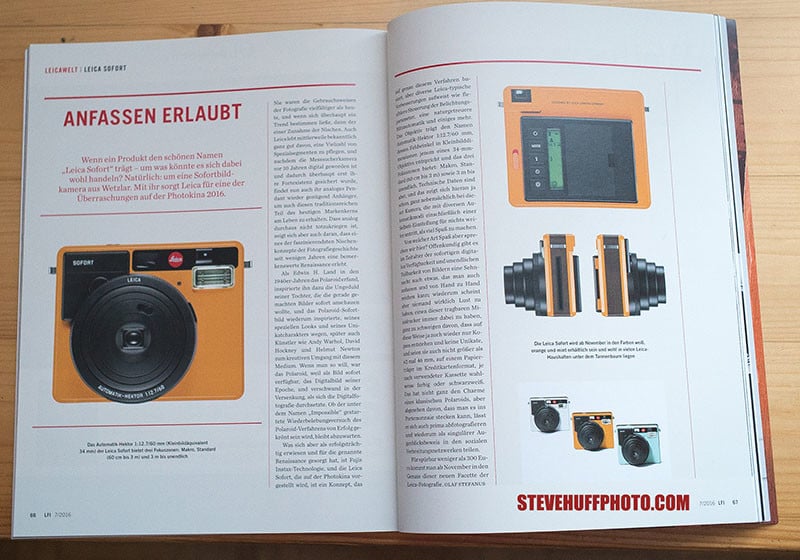 A couple of closeup views from the pages: 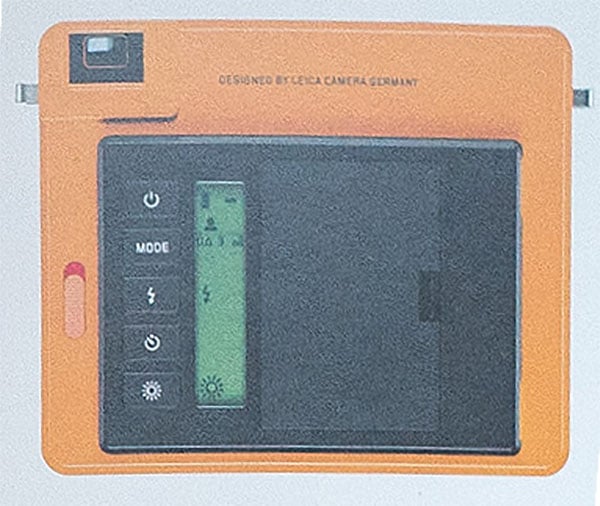 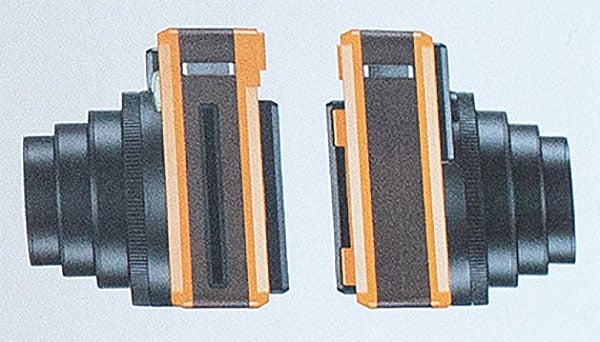 Leica Rumors then followed up by posting clear product photos showing the 3 colors the Leica Sofort will be available in: 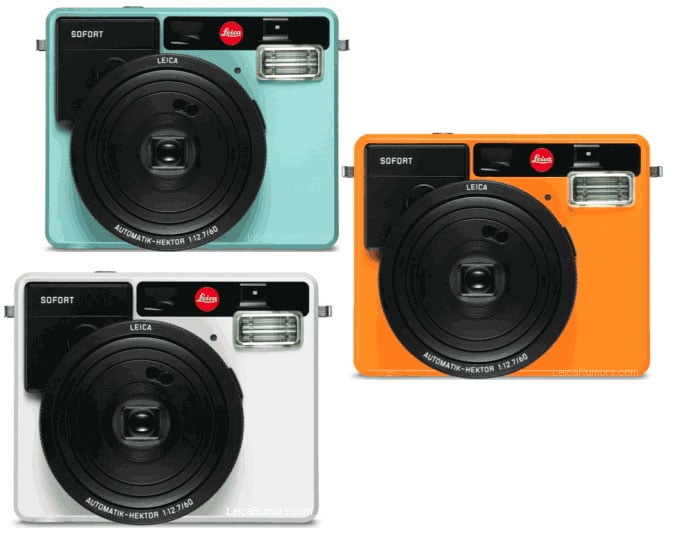 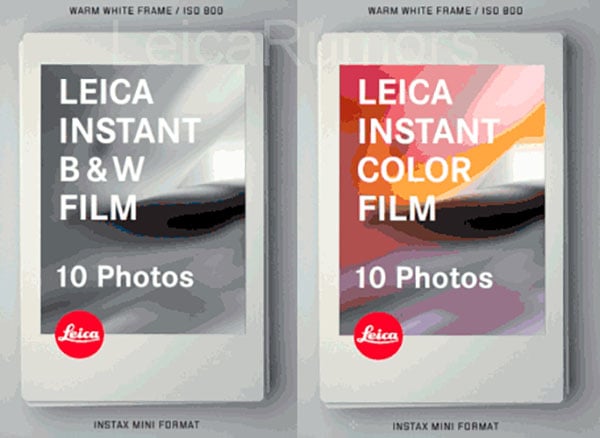 Leica Rumors reports that the camera will also work with regular Fuji Instax film, use a Auto-Hektor 1:12,7/60mm lens (34mm in 35mm terms), have an optical viewfinder, offer special shooting modes, and boast a Leica-designed compact body. The Sofort will reportedly cost €279 (~$313) once it goes on sale in November 2016. Stay tuned.

MIOPS Mobile Turns Your Smartphone Into a Powerful Camera Remote