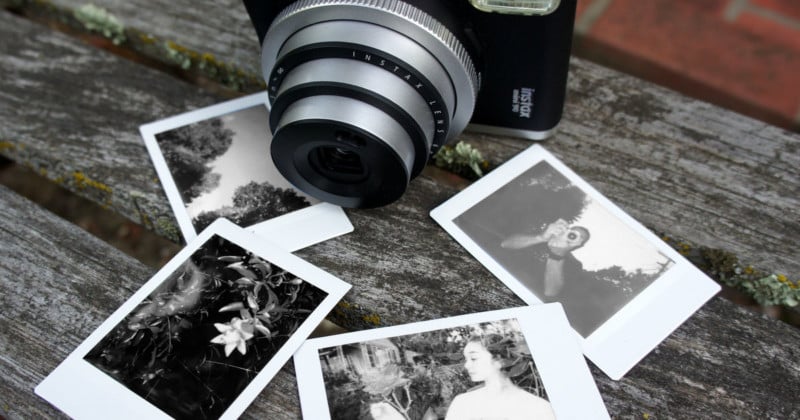 Fujifilm just brought its Instax instant film into the world of black-and-white photography with the unveiling of its new Instax Mini Film Monochrome.

“The ‘Instax Mini Film Monochrome’ responds to the increasingly sophisticated demands of users,” Fujifilm says, “enabling them to expand the artistic potential of their photographic expression and adding a further dimension of fun to using Instax cameras and films.” 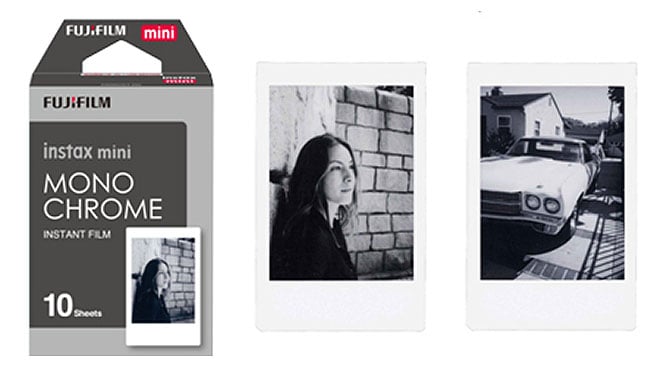 Just as with its color counterpart, the new film will come in packs of 10 exposures.

You’ll be able to purchase the new black-and-white film packs starting in October 2016. Pricing has yet to be revealed, but it will likely be similar to the company’s color Instax Mini film, which currently costs about 60 cents per exposure.

Image credits: Header illustration based on photo by Michael Sheehan

I Shoot Photos of Giant Things Without Relying on Photoshop