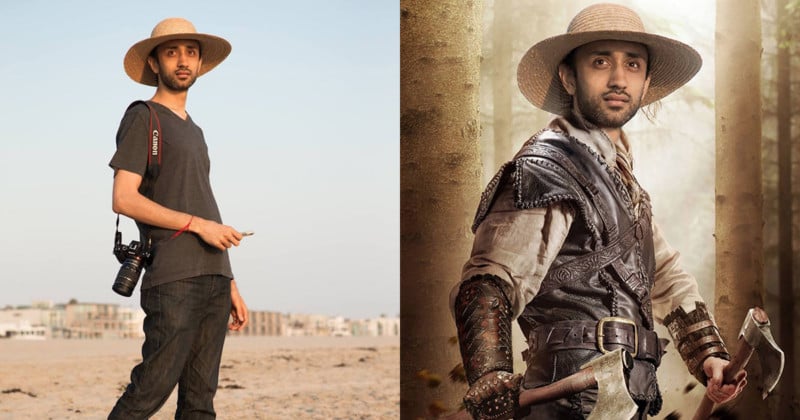 Ah, a visit to Venice beach during sunset, what a great feeling! Coming from out of town, it’s a pretty nice place to be. Perhaps I got so wrapped up in it the moment that I had no idea what would happen next.

You see, my friend (and world-renowned photographer) John Schell was kind enough to spend some time with my superstar girlfriend Bella Kotak and myself (some schmuck) on our trip out to LA. He proposed the idea of going to Venice for sunset.

I was stoked! I’d never been but I wanted to check it out like a tourist. They wanted to photograph each other and just hang out on the beach! I got to play the part of assistant, behind the scenes photographer, and resident creepy tourist. I mean, who wears jeans on a beach? This hipster, that’s who. 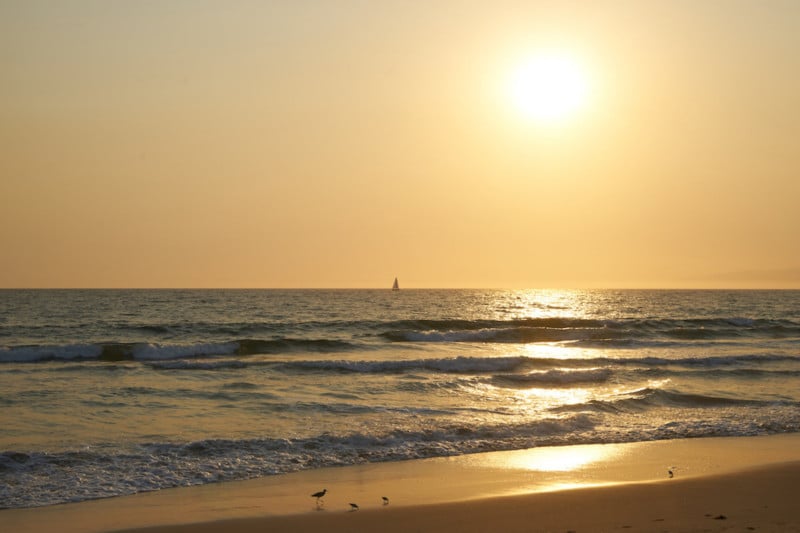 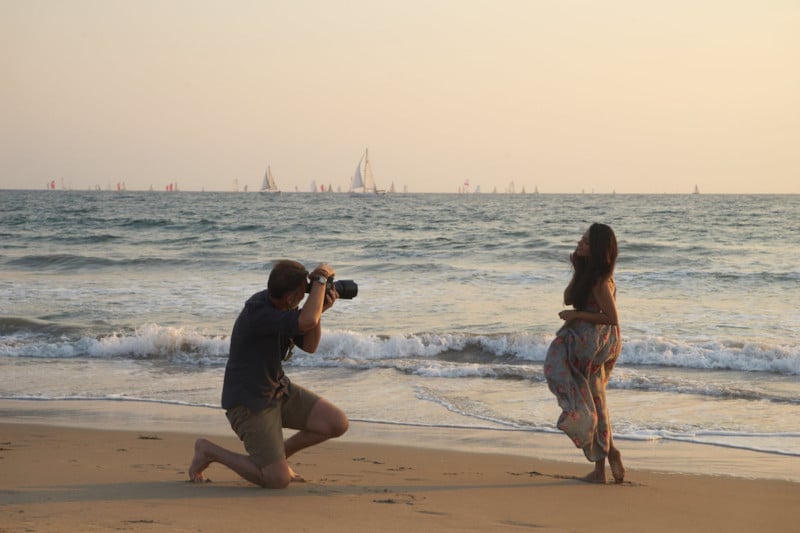 As Bella’s boyfriend (AKA holder of things) I wore her hat and kept a watchful eye on the rest of their belongings. John looked over mid-shoot and saw the humor in the moment and decided to steal a snap.

In stride, he asked me to pose so I looked away longingly. Such a gaze to make even Bella jealous of the sun. 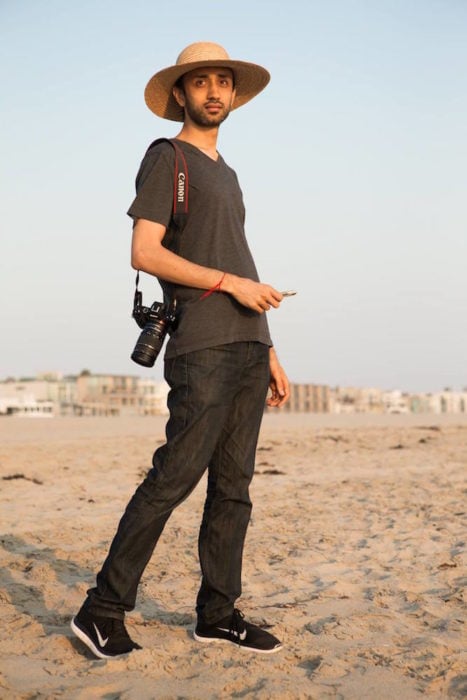 Something felt really wrong at the moment. I knew that sneaky hipster was up to no good, but his dastardly good looks swayed me to do it anyway.

Eventually, he posted the photo on my Facebook wall. I thought the worst thing that would happen would be everyone asking why I have a Canon strap with a Sony camera! A true photographic sin. I am surprised I wasn’t banished to the shadow-realm because of it to be honest. 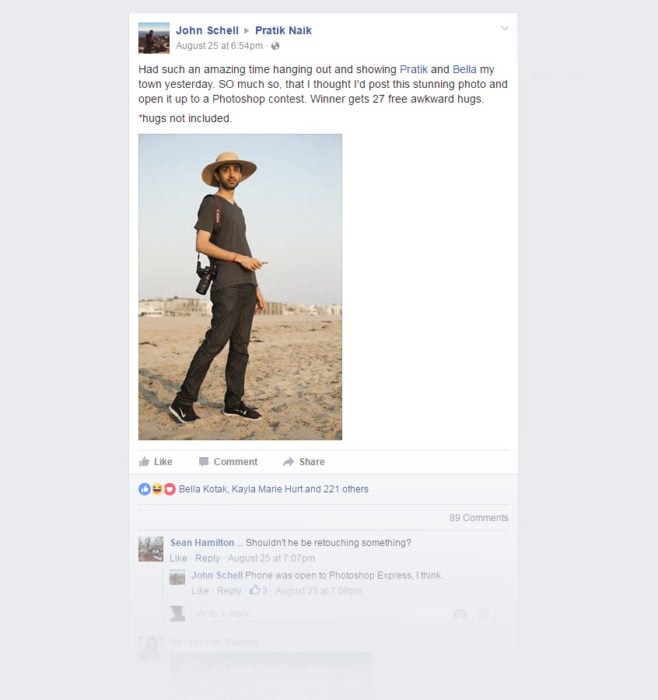 If you don’t know me, I am a photo retoucher. I push pixels for a living and live my life in Photoshop. Likewise, my circle of friends are pretty well versed in Photoshop and they’re also pretty damn funny.

I face-palmed so fast that I almost knocked myself out. I figured it would just get lost in the sea of posts.

My “friends” decided to run with it and they began putting me in questionable situations.

It just kept going, day after day. With about 100 people contributing to my eventual sadness, I figured I would share some of the best ones. I mean, for your entertainment of course… don’t ever say I haven’t done anything for you!

If you would like to see all of them, you can find them (here) and (here).

To see more of the creations, check out the full post on Retouchist.

This is the World’s First Underwater Portrait, Taken in 1899