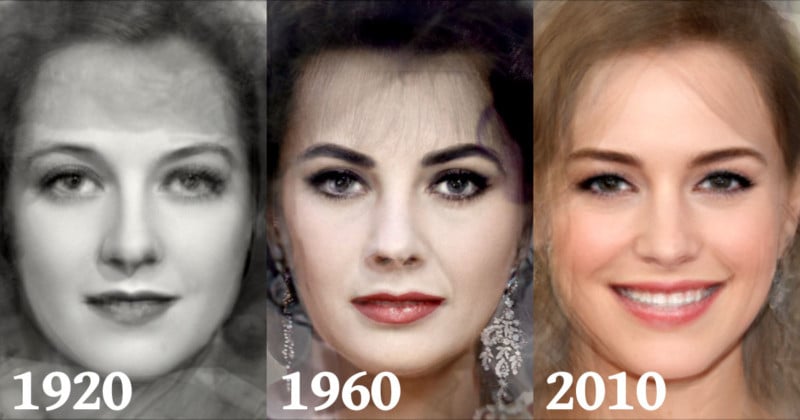 How has Hollywood’s idea of female beauty changed over the past century? Here’s a collection of averaged portraits that tries to answer that question.


The company PearlsOnly decided to gather over 300 photos of the top Hollywood actresses from each decade going back to the 1920s. Using FantaFace averaging software by http://pearlsonly.com“>Abrosoft, the sets of photos were then combined into single averaged portraits that represent the appearance of actresses in those years.

“As you can see, the ‘average’ look has changed quite dramatically over the years,” the company tells PetaPixel. Here’s the decade-by-decade gallery: 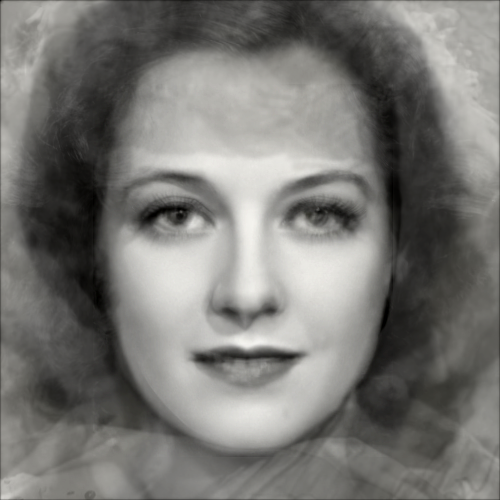 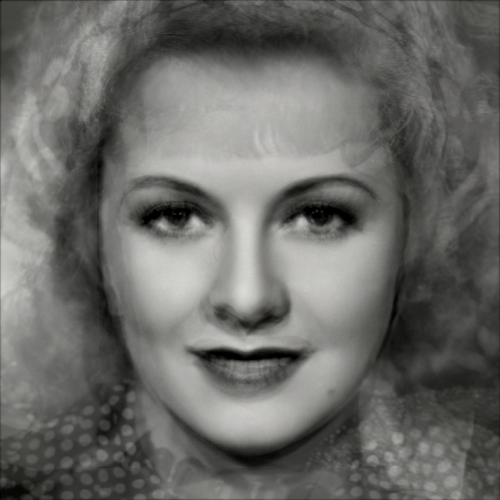 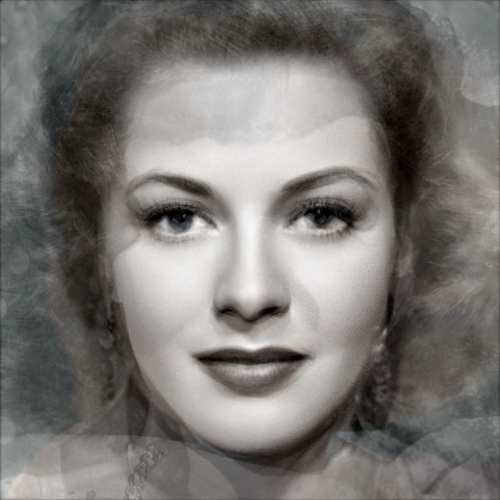 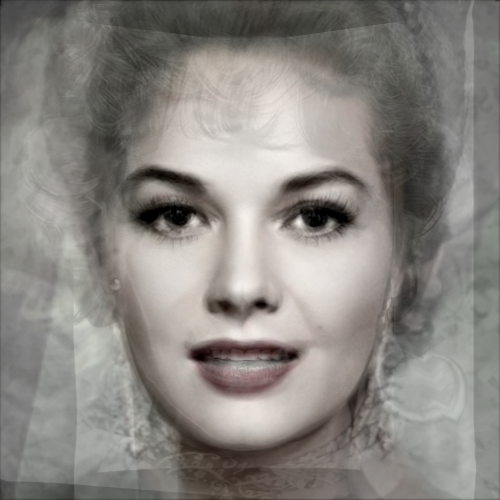 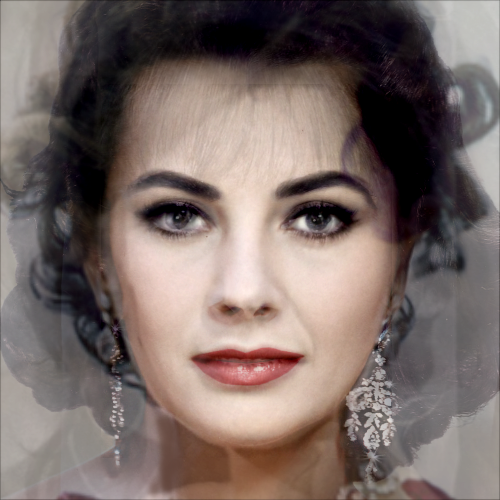 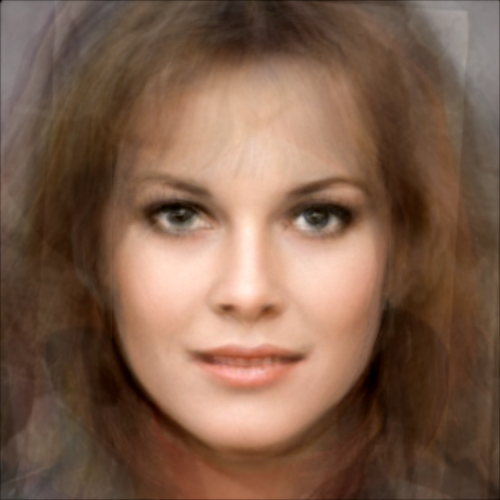 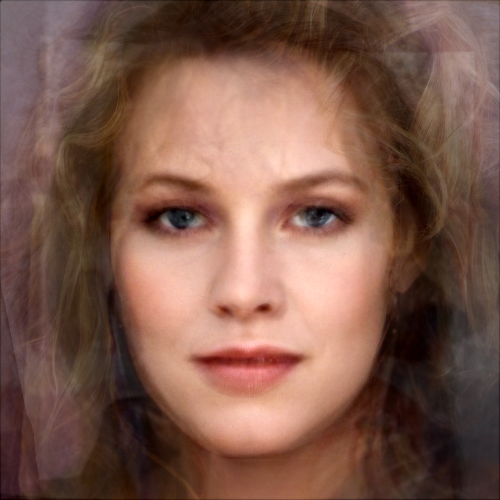 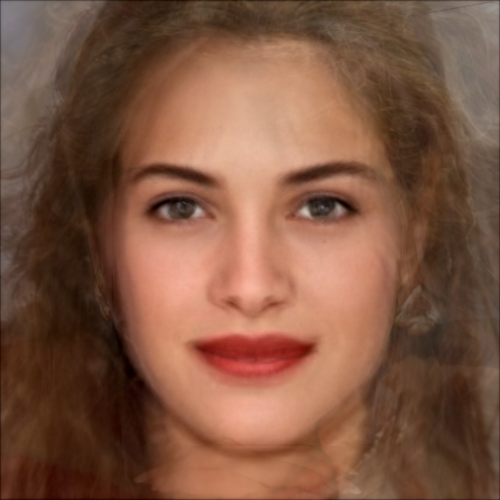 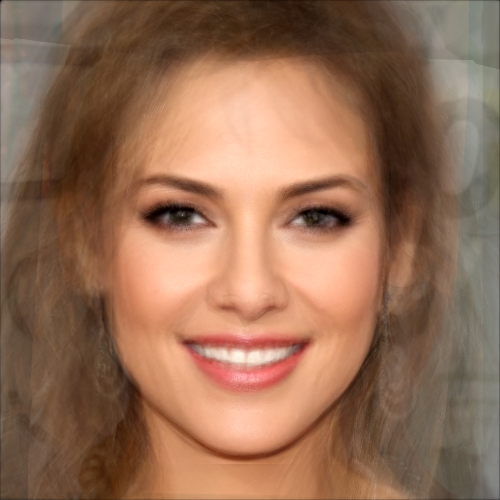 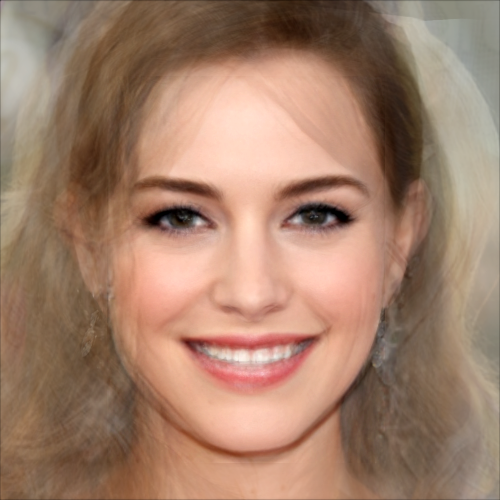