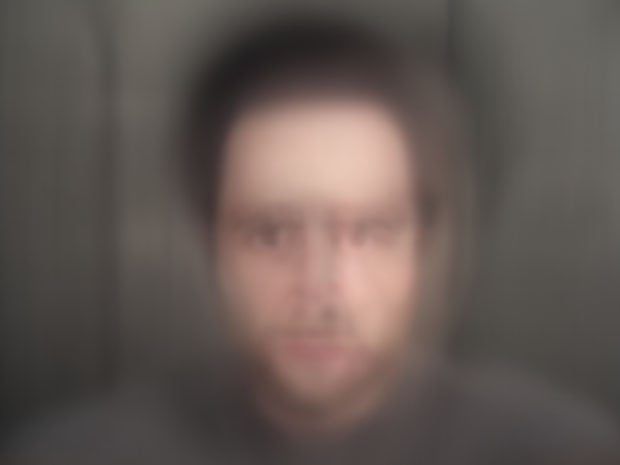 Earlier this month, Noah Kalina released an updated version of his everyday self-portrait time-lapse video, showing how his face changed over more than a decade. The video spans 12 years and 5 months, containing over 4,500 daily photos of Kalina’s face shot from the same angle and perspective.

Than Tibbetts wanted to see what the entire project would look like as a single frame, so he used FFmpeg to extract the frames from the video and ImageMagick to average them. The resulting image, seen above, shows how consistent Kalina was with his self-portraits over the years.

P.S. Last year, designer Tiemen Rapati did the same thing with 500 of clickflashwhirr’s daily self-portraits. That one turned out even better than this one.

Canadian Mint Claims Copyright of All Photographs Showing Its Currency

Underwater Photos That Mimic the Look of Baroque Paintings