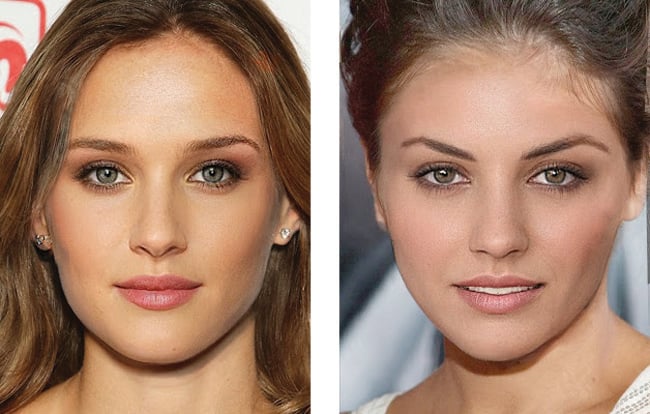 Photoshop and other image manipulation software has become an interesting tool in the quest to define ‘beauty.’ Often used to sculpt and create false beauty, it’s also been used by people like Esther Honig to illustrate how our definitions of beauty change based on culture.

Another project by animator Marius Vibe that is currently making the rounds seeks to answer a different question: If you combined portraits of eight of the most beautiful women in the world (at least according to Maxim) into a single composite, would that composite be even more beautiful than any of the individual parts?

The answer, of course, is that there is no answer. Beauty, being incredibly subjective, isn’t something that can be nailed down. But Vibe still took a crack at it.

First, he gathered portraits of eight of women on Maxim’s 2011 most beautiful women list: 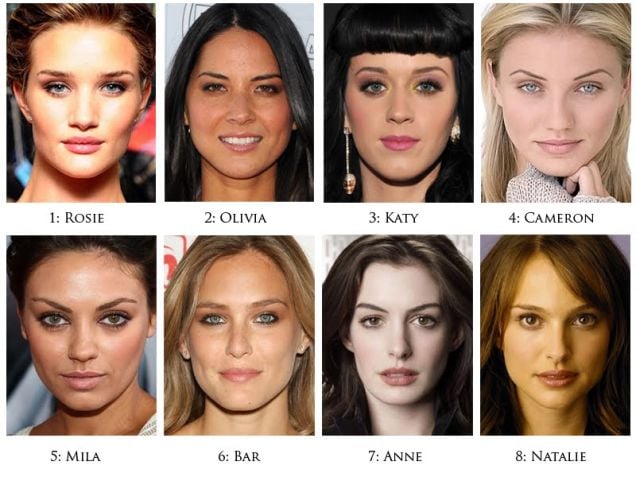 Then, using morphing software and Photoshop, he began combing pairs together. Anne Hathaway and Olivia Munn, Bar Refaeli and Katy Perry and so on and so forth. Here’s the Hathaway/Munn combo: Once he had individual hybrids, he began combining those together. For example, Hathaway/Munn was combined with Kunis/Diaz to produce whatever you’d call this hybrid: 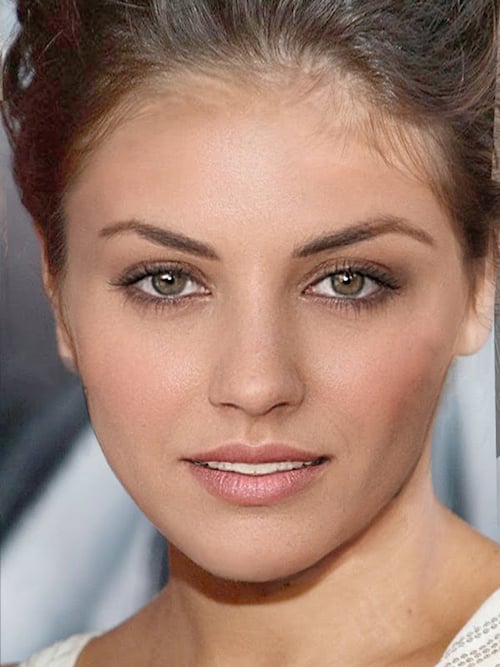 And then, finally, the final two four-face hybrids were combined together to give the final, 8-beautiful-women-in-one face: 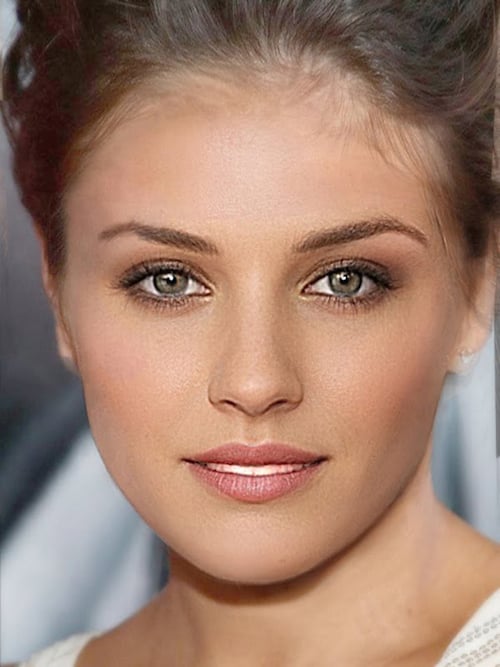 What do you think? Did Vibe somehow create the Uber woman? You wouldn’t be alone in thinking no. Vibe himself says he regrets not making a list of his own, since Maxim’s top eight from that year were all white women. Even if you forgive that, each of the hybrids and especially the final composite seem to have something of the uncanny valley to them, making them the opposite of attractive.

And yet, it’s an interesting experiment in trying to understand and define what is beautiful… the only thing left, as Sploid points out, is to get someone to do the same thing with the guys.

To see all of the hybrids and find out more about this project, head over to Sploid or click here to read about it from on Vibe’s own blog.