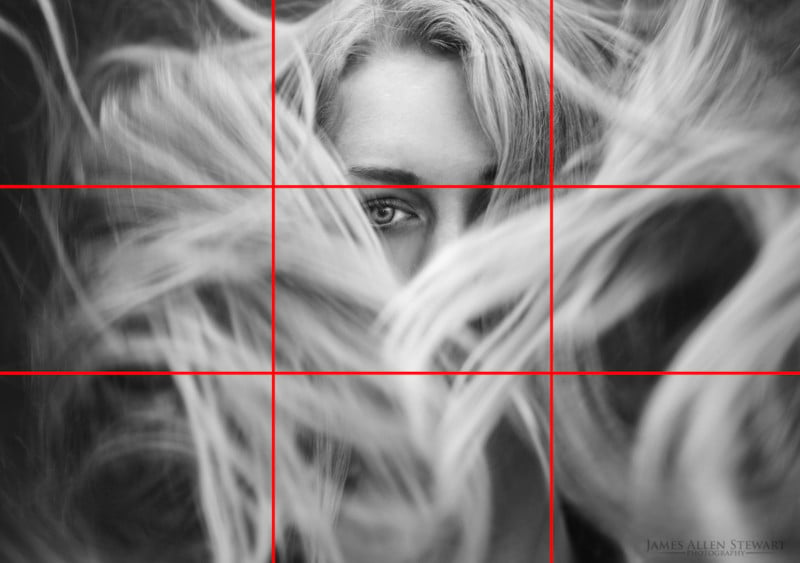 Portrait photographer James Allen Stewart wants to show you how to break the old rules of composition… with some new rules. In a recent video, he introduces two of his own rules that have helped him compose more interesting, dynamic images.

Click play below to see Stewart (and his pug) go through both of the rules, and then keep on scrolling to see some example images and read about each rule individually:

Rule 1: Balance the Darks and the Lights

It’s important to strike a balance between the dark and light parts of your image, even if this pulls you away from traditional compositions like the Rule of Thirds.

Darks, Stewart maintains, are compositionally ‘heavy’ and draw your eye; lights, on the other hand, are much lighter and don’t pull your attention as strongly. Use this relationship to strike a balance that will lead your subject’s eye to the image’s focal point.

For example, this crop is rule of thirds balanced: 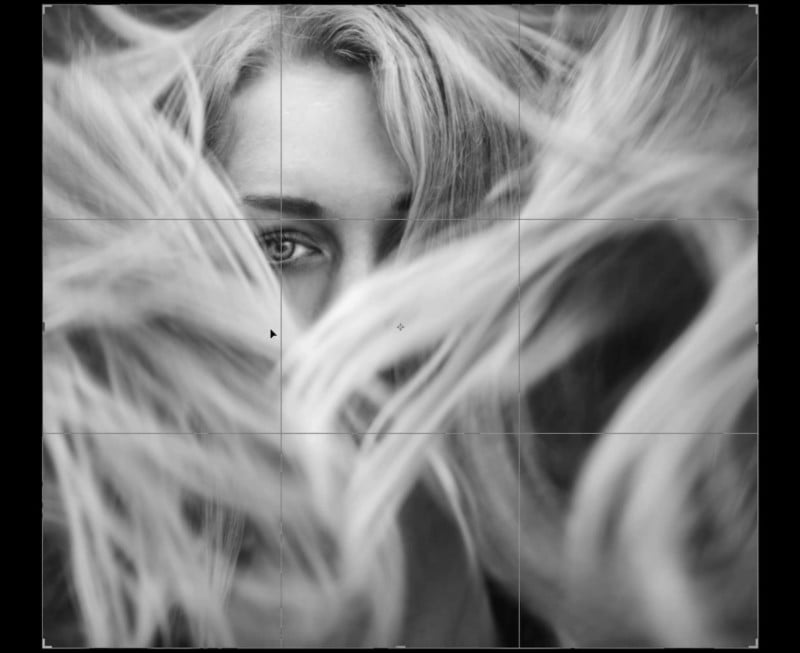 While this one is balanced using the darkness and light rule: 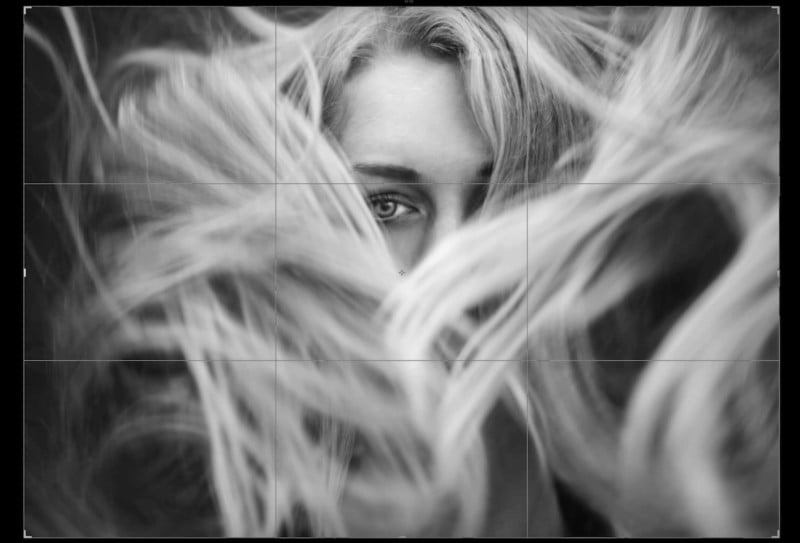 The focal point of the image is her eye, but the rule of thirds does a poor job drawing your focus there because of the dark patch in her swirling hair. The wider crop uses the dark background to balance the image and leave no doubt where the viewer’s eye should land.

Rule 2: “Read” Your Photo from Left to Right

Is it intriguing? Does it have a climax? Does it get to the focal point too soon and then drop off uncomfortably into nothing?

In one example Stewart uses, his image originally looked like this: 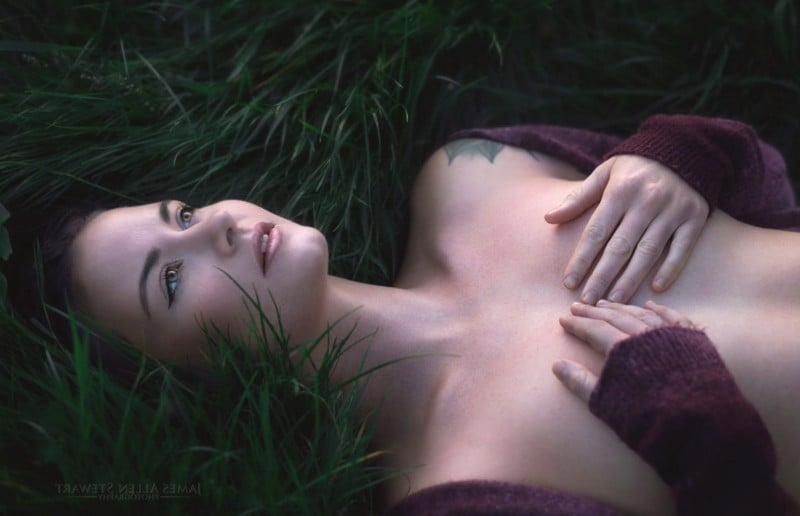 The story—at least to Stewart—is okay but it reaches its climax (the subject’s face) too quickly and then drops off. By simply flipping the image, it takes on a new life as it’s read from left to right: 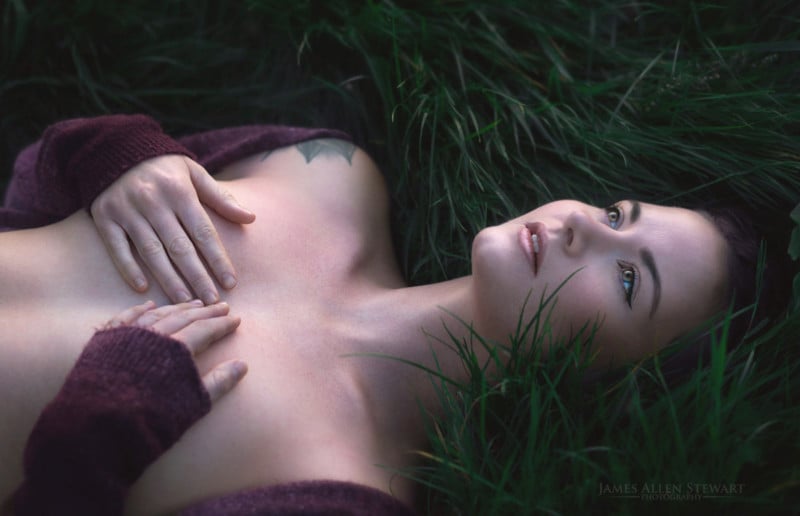 As with any composition ‘rules’ these are not hard and fast, but they offer an interesting alternative to the standard compositions you’ve probably become accustomed to seeing.

“Of course the new rules are just a way of seeing things with fresh eyes and maybe approaching your work more intuitively,” Stewart told us over email. “As for myself, I know I can lack ‘the spark’ sometimes, and can use methods of composition that aren’t just grids… it makes your creativity flow better.”

Let us know what you think of Stewart’s suggestions in the comments down below, and if you want to see more of his work, visit his website, Instagram, Facebook, and 500px.