For many advanced photographers, the rule of thirds is seen as something of a beginner’s trope or amateur construct, but learning how, why, and when to break it can be a challenge. This short episode of Brain Flick helps deconstruct that question and explain why and when “bad” compositions work.

To be clear, not every photo or video that doesn’t conform to the rule of thirds (or the golden ratio, or symmetry, or contains leading lines, or, or, or…) is a “bad” photo. But some images, often those that break with the traditional rules, can feel aimless or awkward or just plain make the viewer uncomfortable. 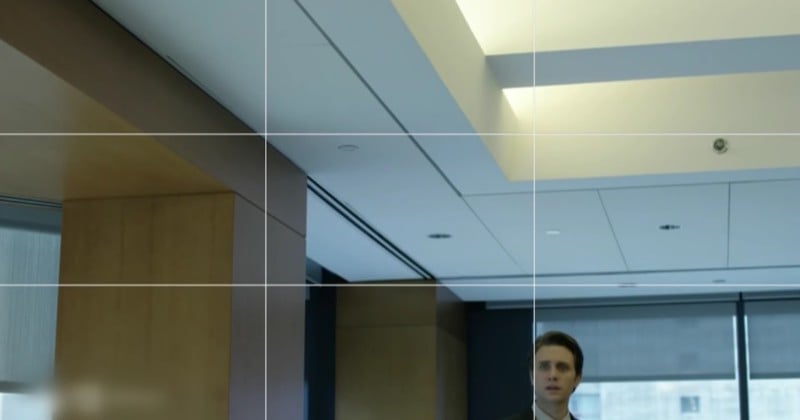 So why do some of these images/scenes “work” in photography/cinematography, while others feel amateurish and uninspired. That’s the question Brain Flick tackled in a video uploaded almost a year ago that’s making the rounds once more today.

Using the show Mr. Robot as an example, the show explains how the DP actually amplifies the show’s message by breaking the rules though “extreme” framing.

It’s a very interesting breakdown of unusual compositions with some psychology thrown in for fun, but even if you don’t agree with all of the assertions made in the video, one little piece of wisdom from the beginning is well worth paying attention to: there is no hard scientific evidence that the Rule of Thirds actually IS pleasing to the eye… remember that the next time you’re framing up a shot.