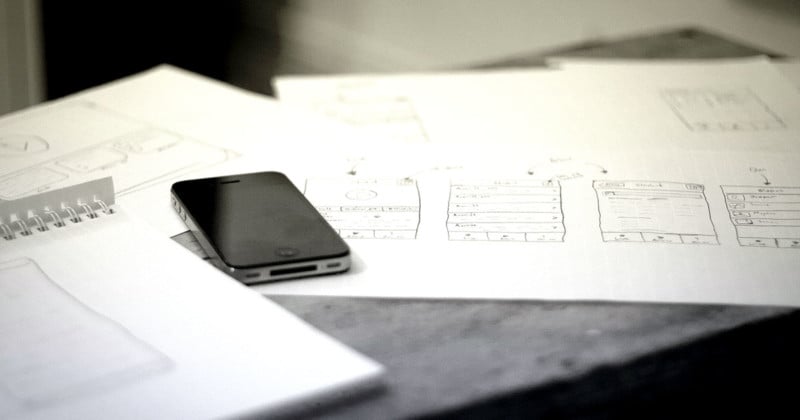 All the numbers have been pointing upwards for Instagram. In fact, a recent analysis shows that Instagram will be used by 1 in 3 person, in the US, by 2020. With 400 million active users today, it is the only platform where people exclusively take and share visual content and nothing else.


It is an extremely well-guarded walled garden (even more so than Facebook) which jealously keeps its traffic internal by making posting ad sharing from third-party location either impossible or very cumbersome. However, in the last year, signs of cracks have started to appear.

The key to most advertising revenue-based platform, engagement rates, which have been historically around 4% for top brands, are seemingly slowing down. By the end of 2015, engagements were closer to 1.76% across all posts (not just top brands) and as low as .84% according to another study.

And here is an explanation of why:

It has been a very busy year for the company who has been, in the past, shy and careful to innovate.

September 2015: The ability to switch between multiple accounts (testing begins).

March 2016: Launch of the algorithmic feed.

All but of a few of these enhancements were aimed at advertisers. Looking at their growth numbers, Instagram probably figured out that their core users were already happy with the available sets of features and needed little to no additional candies, which makes sense. Offer too much, and your user base either ignores it or rapidly become confused. After all, simplicity has always been at the core of the platform’s success.

However, Instagram series of effort have been almost entirely aimed at pleasing advertisers, with the troubling effect of alienating its photographers and user base. A recent study shows that follower growth slowing down (from 21% to 16 % and slowing down to a predicted full stop in 24 months). What’s more, interaction to posts is down 40% from the same time last year, especially in high follower accounts (over 1,000 followers). What this means is that, on the surface, Instagram users are less engaged than before.

One reason could be the maturation of the platform. As active users grow, follow more accounts, they just don’t have the time to see and thus interact with all the content posted.

The other, more worrisome, could be advertising fatigue. Bombarded by branded content, up to one every 6 posts, users might be becoming more detached from their feeds and thus skipping the “like” or comment feature. According to another study, 6 out of 10 daily Instagram users are unhappy with the ad frequency in their feeds.

The good news for Instagram is that there is nowhere to go. No other platform today offers the simplicity of just sharing visual content with others. Twitter and Facebook are mostly links and text, and Snapchat is too busy with filters, stories, paid add-ons while catering to a much younger audience. It is also more of a one-on-one chat than a universal sharing platform. 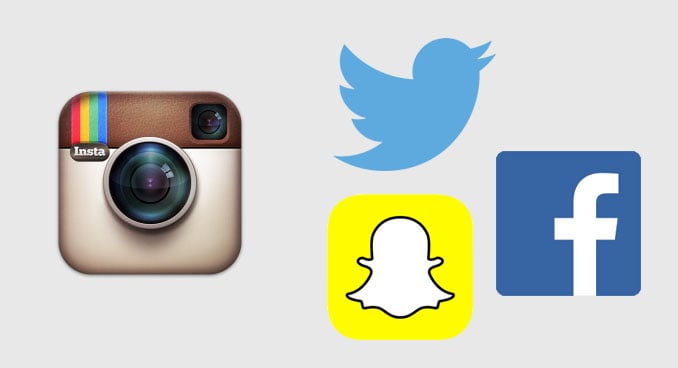 The second good news is that for the time being, advertising is curated for the platform. Unable, by decision, to connect via API, advertisers are forced to use the app and thus create platform specific content (instead of mass produced programmatic advertising). By adjusting their aim, they can retain, or regain some of the engagement.

Finally, Instagram has not played its algorithmic feed card yet. It has just launched the project for a very small set of users. With time, it should be able to balance the right amount of authentic content versus advertising so that users do not feel overwhelmed. While it might curtail its earnings by limiting how many views organic posts receive, it will also allow them, a la Facebook, to charge more to reach a larger audience.

The challenge hasn’t changed: cram as much high paying ads as possible without alienating the user base. While every step the platform has made has been a tightly calculated risk, it is never far away from breaking its own house of cards. It certainly can, and does, follow the lead of its bigger, stronger big Facebook brother, but it should continue to do so carefully. It is much easier to lose 400 million users than 1 billion, especially if the only thing that keeps them coming back is the authenticity of the content.

Instagram declines to disclose its revenue, but research firm eMarketer predicts it will generate nearly $1.5 billion in revenue this year.