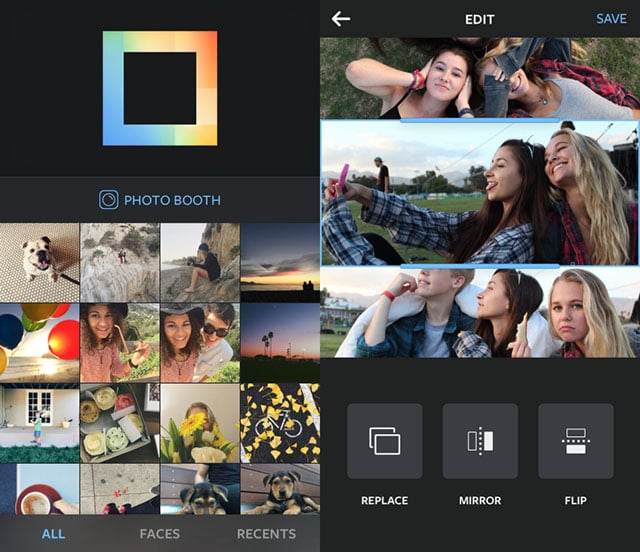 Today Instagram unveiled its new Layout. No, it’s not a redesign of the company’s website or app, but rather a new official app for easily combining multiple photos into single images that can quickly be shared.

It’s not the first time Instagram has released an app separate from its main social networking product. You may remember that in August of last year the company launched a new hyperlapse creation app named Hyperlapse.

The new Layout app helps combine photos from your Camera Roll in common ways with minimal effort. Users can create everything from simple arrangements to surreal mirrored shots. 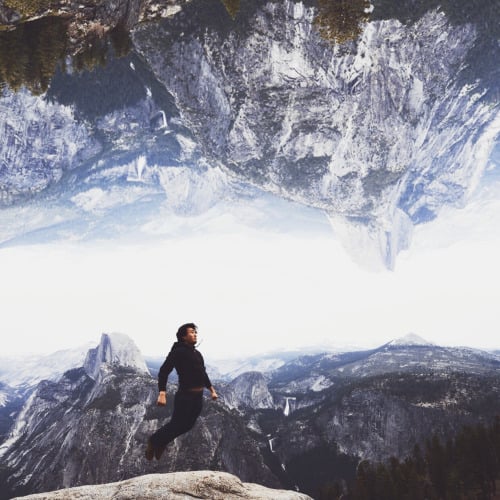 When selecting photos from your Camera Roll, the app will automatically show you previews of different custom layouts that they could be combined into. A Faces feature helps you filter images by ones that contain faces if you’d like to only include images of people in your life. 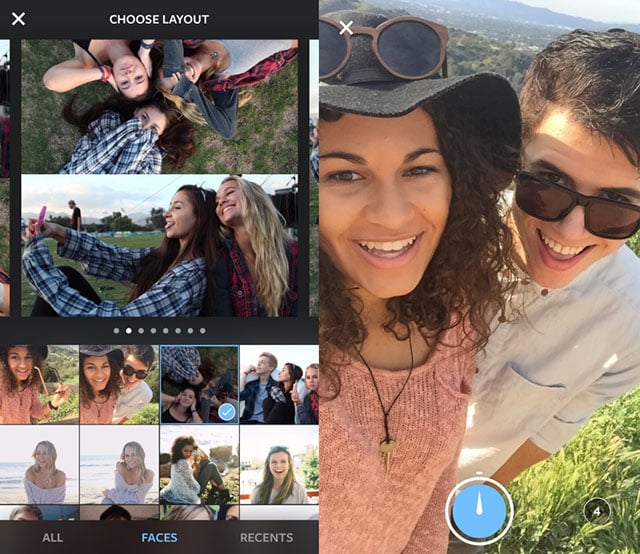 Once you have your images selected, you can customize how they’re arranged. Drag and drop to move them around, pinch to zoom, and drag the sides make adjustments to the sizes. You can also flip and rotate images.

For adding a quick portrait to your layout, a Photo Booth option is always ready to help with a countdown and hands free shot.

The Layout app is now available for iOS devices as a free download from Apple’s App Store. An Android version is being developed and will be available “in the coming months,” Instagram says.

Adaptalux: How I Designed a Light for the Everyday Macro Photographer

A Look at Composition in Documentary Photography