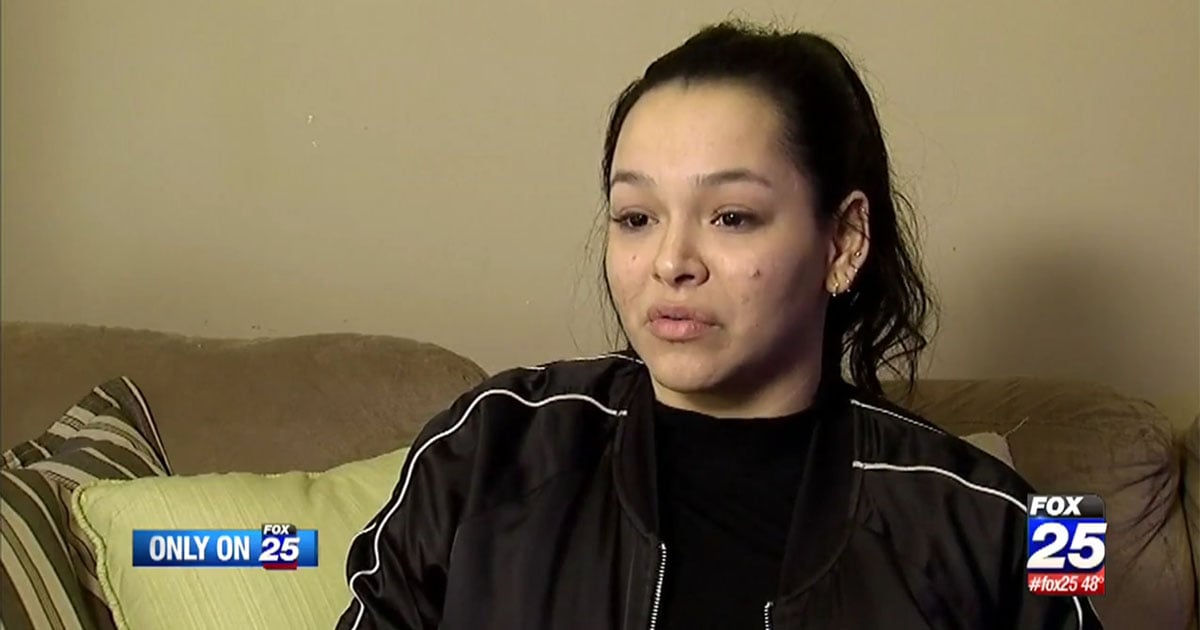 After shooting a wedding this weekend, Boston-based wedding photographer Francielle Santo had her car broken into. She lost not only $10,000 in camera gear, but all of her clients’ wedding photos as well.

FOX25 reports that Santo is now making a public plea for the thieves to return just the memory card and photos. The photographer is offering a $1,000 reward for just the card.

“It’s like my worst nightmare right now to not have her photos,” Santo tells FOX25. “Just please return that. Just the flash cards, that’s all I want.”

Santo says that after the ceremony, she dropped off her assistant photographer and drove into Boston to pick up some friends. She only left her locked car for a few minutes, she says, but that gave thieves enough time to smash a window and loot her car of the Canon 5D Mark III and other gear.

The photographer says she hasn’t told the newlyweds of the loss yet because they’re on their honeymoon, and she’s hoping the thieves “have a heart” and send the photos in soon.

“I went crazy. I was crying. Nothing compares to her wedding day. I cannot replace that,” Santo tells FOX25. “I’m broken-hearted right now for the photos and I’m the one suffering right now.”

“When they get back, I will definitely get in touch with them, but not right now, because they’re enjoying their honeymoon.”