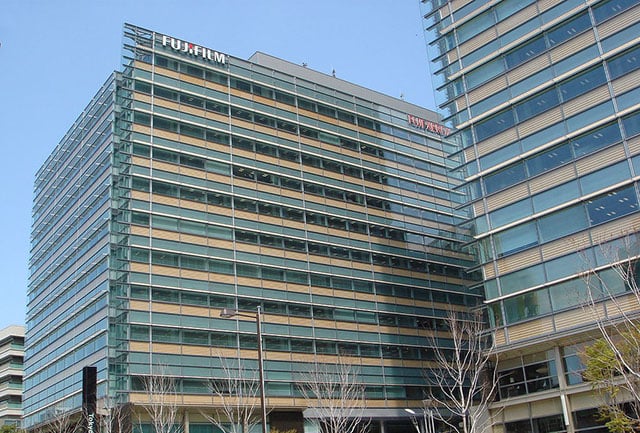 Kodak’s film business may finally turn a profit this year thanks to support from Hollywood, but the photographic film industry is still seeing declines in demand.

That’s the latest word from Fujifilm, which today just announced a major worldwide price increase for its film lines.

“The price increases are substantial and it would be an increase of at least double digit, but will vary depending on products, markets and regions,” Fuji says. You can expect to see the price tags change starting this month. 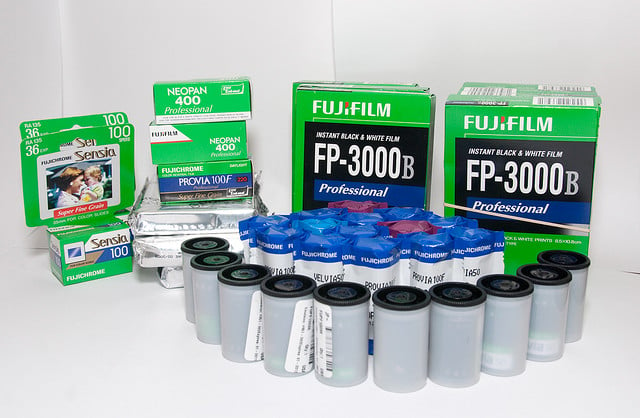 Price will be increased across the board on color negative film, color reversal film, black and white film, and QuickSnap disposable cameras. Fuji says this is a result of demand continuing to drop while material costs increase.

“The demand for film products is continuously decreasing and the cost of production, such as raw materials stays at a high level and cost increase associated with lower volumes becomes much serious,” says Fujifilm. “Under such circumstances, despite our effort to maintain the production cost, Fujifilm is unable to absorb these costs during the production process and is forced to pass on price increases.”

“To sustain its photo imaging business, Fujifilm has decided to increase the price of photographic films.”

But if you’re a die-hard fan of analog photography, the good news is that Fujifilm is committed to keeping its film business alive, saying: “Fujifilm remains committed to photographic products despite its price change.”

Update: The US price increase will be about 10%.

A Lesson on Depth of Field and Lens Equivalents