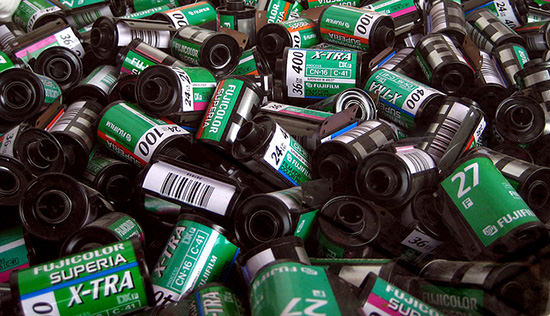 Bad news if you’re a film shooter and Fujifilm is your brand of choice: the company has announced that it will be increasing the worldwide price of its entire line of photographic films starting in May 2012. In the announcement, the company blames demand and economics for the decision:

The demand for film products is continuously decreasing, yen’s appreciation and the cost of production, such as raw materials, oil and energy, continues to rise or stay at high level. Under such circumstances, despite our effort to maintain the production cost, Fujifilm is unable to absorb these costs during the production process and is forced to pass on price increases. To sustain its photo imaging business, Fujifilm has decided to increase the price of photographic films.

While the announcement doesn’t mention how much prices will increase by — they state that it will vary depending on market — Fuji Rumors reports that it will be an increase of over 10%.

(via Fujifilm via Fuji Rumors via Mirrorless Rumors)

Gear Doesn’t Matter — Except When It Does

Rotobooth is a Photo Booth Powered by a Rotary Phone