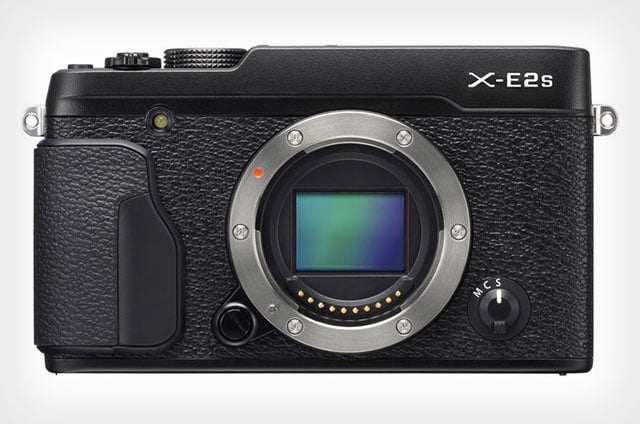 Fujifilm today unveiled the new X-E2S, a premium rangefinder-style mirrorless camera that sits on a tier under the new X-Pro2. 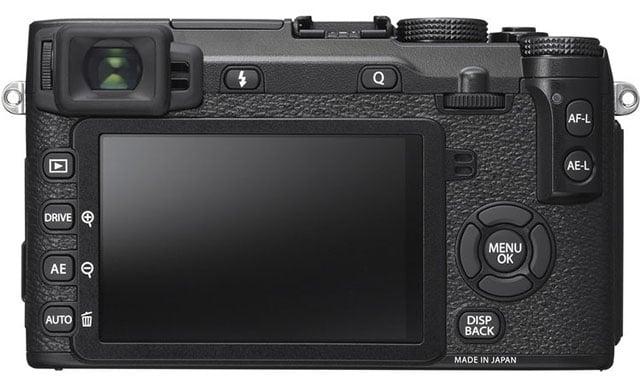 There’s a Real-Time Viewfinder with a 0.62X magnification and an electronic viewfinder with a lag time of 0.005 seconds — the world’s shortest display lag, according to Fujifilm.

The autofocus system has been enhanced compared to the camera’s predecessor, the X-E2, and it features a 49-point Single Point mode and 77-point Zone and Wide/Tracking modes. The system allows for focus speeds of up to 0.06 seconds.

Here are a few sample photos captured with the camera:

Why You Should Keep on Shooting, Even If No One is Watching