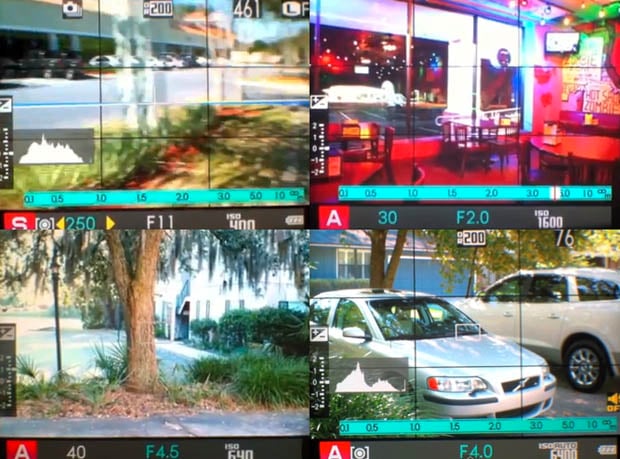 When we handled a pre-production model of the Fujifilm X-E1 at Photokina back in September, we noted that there seemed to be some strange pixelation, a little lag, and a delay after shots. We said at the time that those issues were likely due to the fact that it was an early demo unit of the camera, and that now appears to be true. A photographer named Andrew (apw100 on YouTube) recently got his X-E1 before most people by ordering through eBay from a company in Hong Kong. He then shot a series of videos showing the EVF quality by putting his iPhone up to the viewfinder.

This first one shows the general look of the EVF and also the camera’s focusing speed:

This video shows the camera’s shot-to-shot performance. By turning off the auto-preview feature that’s on by default, there isn’t really any lag from shot to shot:

A look at how the viewfinder performs in very bright conditions:

A look at how the EVF works in low-light conditions (things get a bit more laggy): 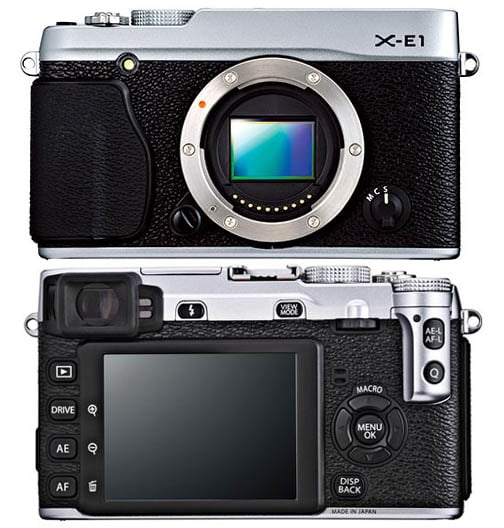 Early reviewers are saying really good things about the EVF, and Fujifilm has been working on improving the X-line’s autofocus performance — one of the big complaints about X-series cameras — through firmware updates. As long as the company can nail the EVF and AF features of this camera, the sleek styling, compact size, great build quality, and large APS-C sensor should make it a juggernaut in the mirrorless camera market.