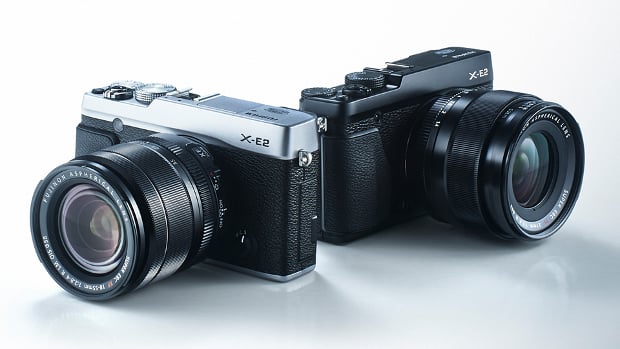 We’re losing count of all the new gear announced in October so far, but one thing’s for sure: if you have G.A.S. you’re in serious trouble. Now joining Nikon’s D5300, Sony’s a7 and a7R, Panasonic’s GM1 and more are two fresh cameras from the Fujifilm camp: the X-E2 and XQ1.

Both cameras borrow improved technology found in the likes of the X100S in order to boast significantly improved power and speed specs over their predecessors.

Most of the hardware in the X-E2 has been updated, leaving the X-E1 in the metaphorical dust. Inside you’ll find the newest 16.3-megapixel APS-C X-Trans CMOS II sensor, an EXR Processor II that Fuji claims is now twice as fast, a higher-resolution 920K-dot 3-inch LCD, and a hybrid AF system that gives the X-E2 “the world’s fastest AF speed of 0.08 seconds” (for a camera with an APS-C sensor or larger).

Here’s a quick look at the X-E2 in all its retro-styled glory: 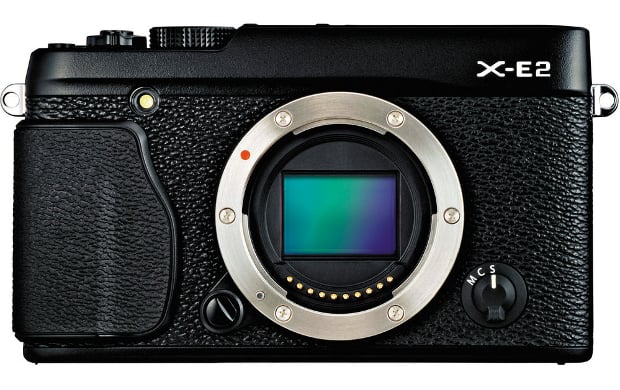 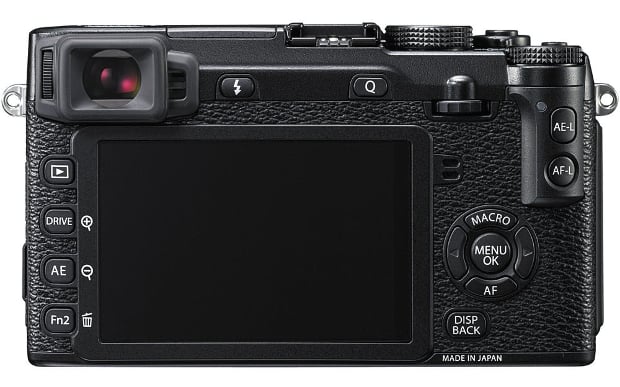 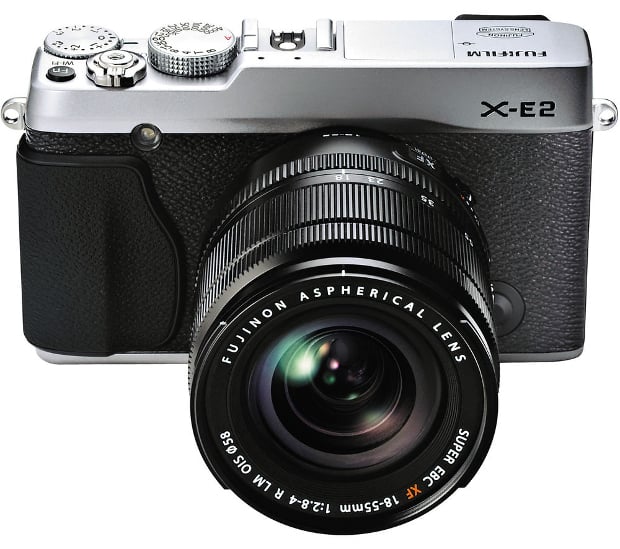 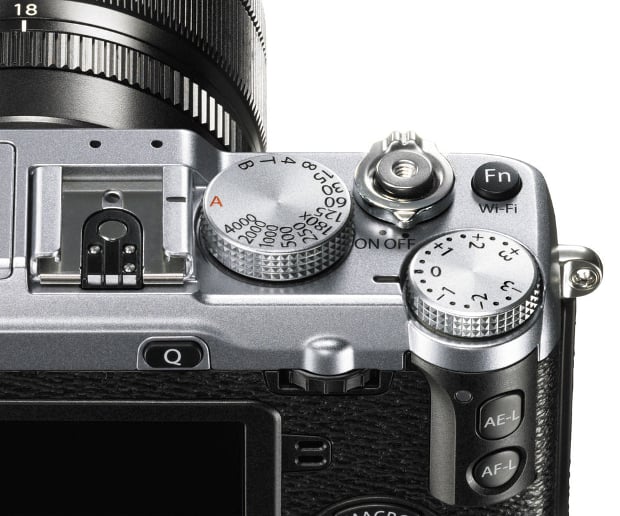 While the XQ1 won’t turn as many heads as its interchangeable lens brethren, the new fixed-lens followup to the XF1 still packs some serious specs. Hardware wise, the shooter boasts a 12-megapixel 2/3-inch X-Trans CMOS II sensor that sees the world through a 25-100mm f/1.8-4.9 lens.

But upgrades don’t stop there. The XQ1 also got the same high-res 3-inch LCD and speedy EXR Processor II upgrade that the X-E2 boasts, clocking in another world’s fastest AF speed (for a camera with its sensor size or larger) of 0.06 seconds, start-up time of 0.5 seconds, shooting interval of 0.3 seconds and a shutter lag of just 0.015 seconds. Oh, and this one has built-in WiFi too.

Here are a few photos to feast your eyes on: 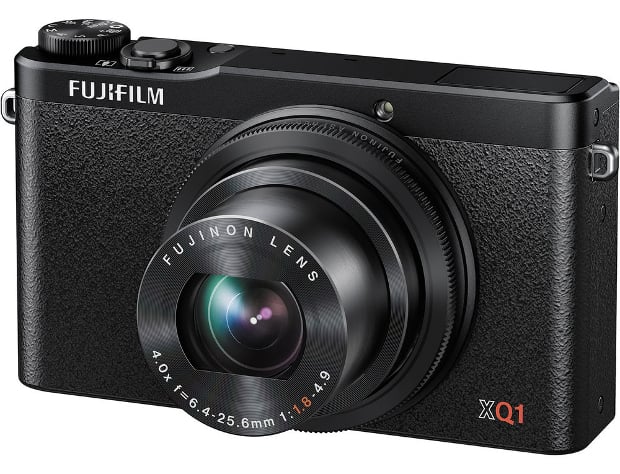 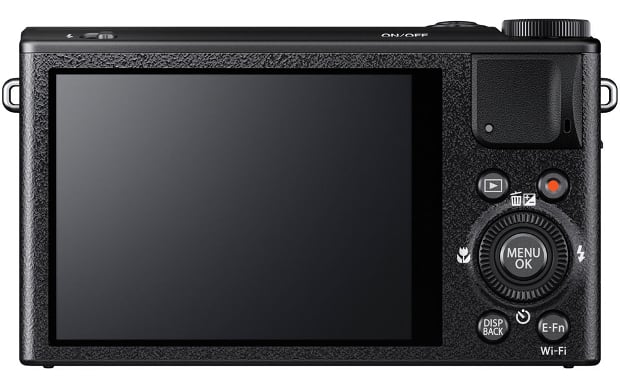 The XQ1 will arrive at the same time as the X-E2. It’s set to ship in early November and is already available for pre-order in either black or silver for $500.

For more info on either camera as well as more press images of the shooters in action, head over to Fuji Global’s website and check out the press releases for the X-E2 and XQ1 for yourself.