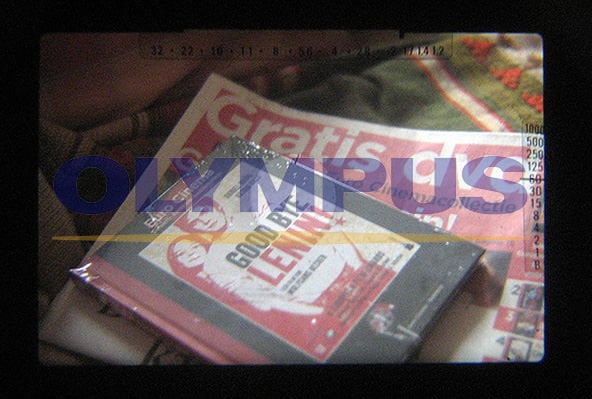 Olympus has something big up its sleeve. In an interview with Impressjapan, manager Mr. Ogawa revealed that the company is working on a new mirrorless camera that features an “epoch-making” viewfinder — presumably one that’s even more advanced than the hybrid viewfinder found on the Fujifilm X100. The upcoming viewfinder sounds like it’ll also be some kind of fusion between electronic and optical. There’s not much that’s know about the technology at the moment, but we should be hearing more about it very soon.

(via 43 Rumors via TechRadar)

Time-Lapse of Los Angeles Shot Through a Snow Globe