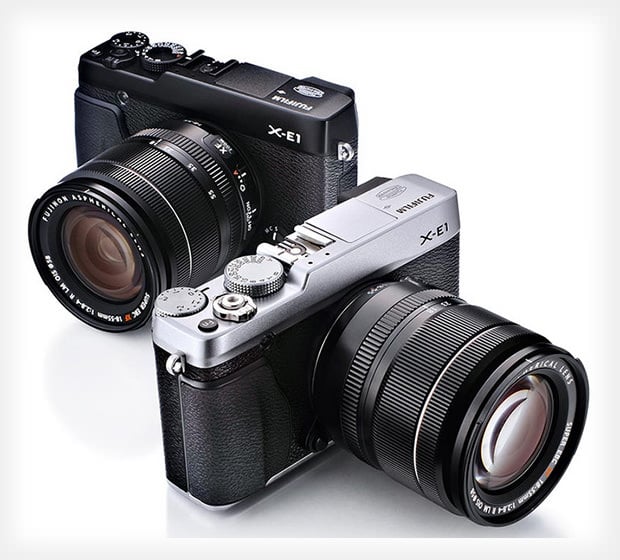 Fuji has announced its new, much leaked, X-E1 mirrorless camera. It features the same high-quality CMOS sensor as the X-Pro1, but packs it into a smaller and lighter body for increased portability. Specs include a 16.3 megapixel APS-C sensor, a 2.8-inch LCD, a pop-up flash, ISO of 200-6400 (expandable to 100-25600), shutter lag of just 0.05 seconds, focusing speed of up to 0.1 seconds, and RAW and built-in RAW conversion.

One of the main differences with the X-E1 is that it’s missing the highly-acclaimed hybrid viewfinder found in the X-Pro1 and X100. Instead, it features an electronic viewfinder with the resolution of 2.36 megapixels — one of the highest resolutions found in an EVF today.

Also, unlike the X-Pro1, which only comes in black, the X-E1 features a silver version that’s reminiscent of the X100. In terms of size, the camera is 30 percent smaller than the X-Pro1. This gives it a weight of 350g — far less than the X-Pro1’s hefty 444g. 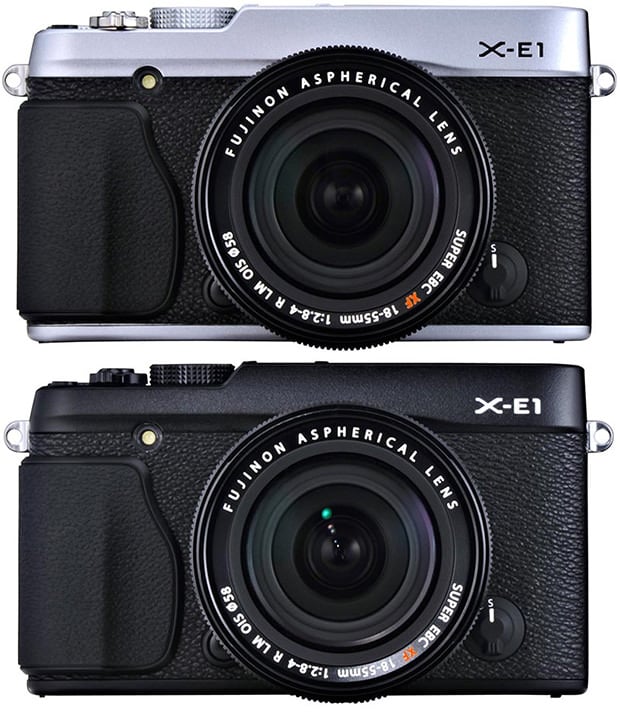 Like the X-Pro1, the X-E1 offers a built-in Film Simulation mode, which lets you shoot photos that have the look and feel of popular Fujifilm films. The simulation lineup includes Velvia, Astia, Provia, and more. 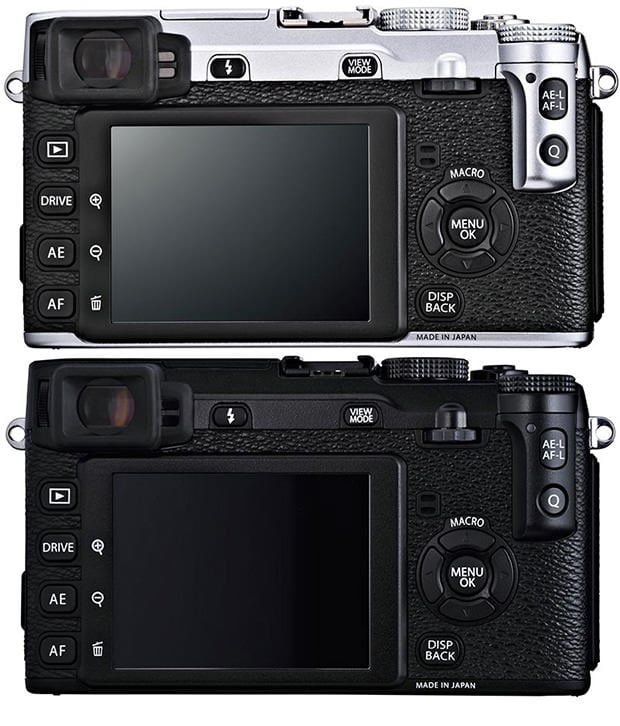 On the video side, the camera can shoot 1920×1080 video at 24fps. Film Simulation can be enabled during video recording, allowing you to have entire videos that have the look and feel of Fujifilm films. 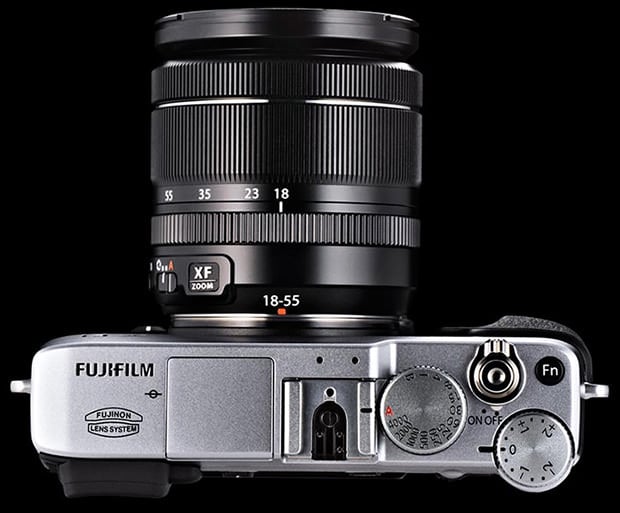 Finally, affordability is one of the main things that gives the X-E1 a spot in the Fujifilm X-series lineup. The body costs just $1,000 — not exactly cheap when it comes to mirrorless cameras, but significantly cheaper than the $1,700 X-Pro1. The camera will be available starting in November 2012.

Fujifilm is covering all the bases now, inviting photographers to join in on the retrotastic fun.

Thermal Cameras Could One Day Have Drunk-Face Recognition

Use a Keychain Stamp to Turn Anything into a Business Card