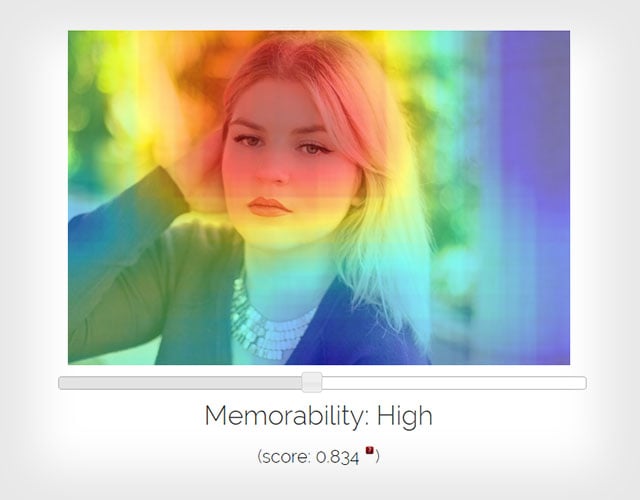 Some photographs have the power to burn themselves into our memories for a long time, while others are easily forgettable after they’re seen. Scientists are MIT have been researching the science behind memorable images, and now they’ve created a web app called LaMem that can analyze any photo and assign it a memorability score. 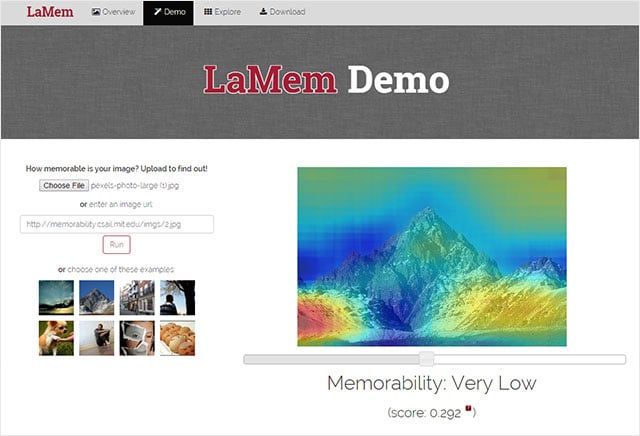 The demo was created by the folks over at MIT’s Computer Science and Artificial Intelligence Laboratory (CSAIL), which created a deep learning-based algorithm called MemNet. They say that MemNet is able to predict the memorability of photos roughly as well as the human brain.

Scientists began the project by doing a crowdsourced experiment with 5,000 online participants who were each shown a set of photos and asked to press a key whenever they saw a familiar image. Scientists took the data and used it to create a memorability score for each of the images. 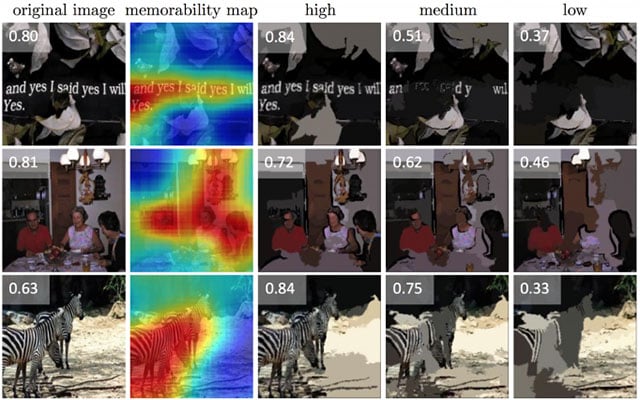 Although the participants were diverse in their backgrounds, they generally agreed on which photos were memorable and which weren’t. 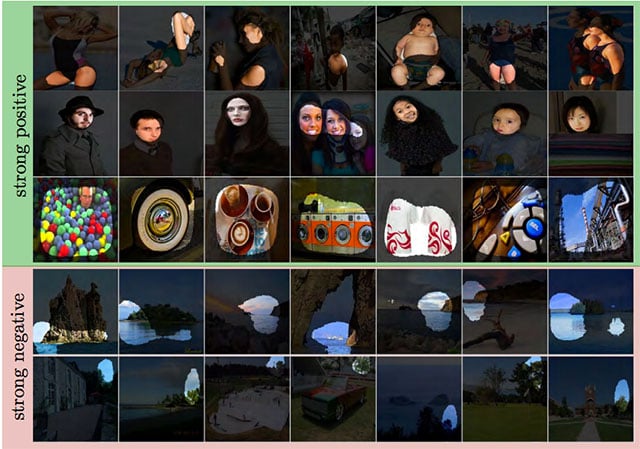 The known photos were then used to train an algorithm to make its own predictions, which were found to be 30% more accurate than existing algorithms. LaMem even generates a heatmap of each photo to highlight the areas that are considered memorable. 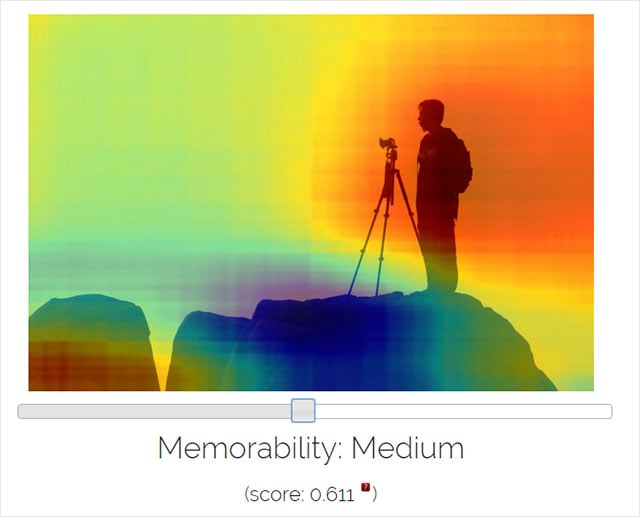 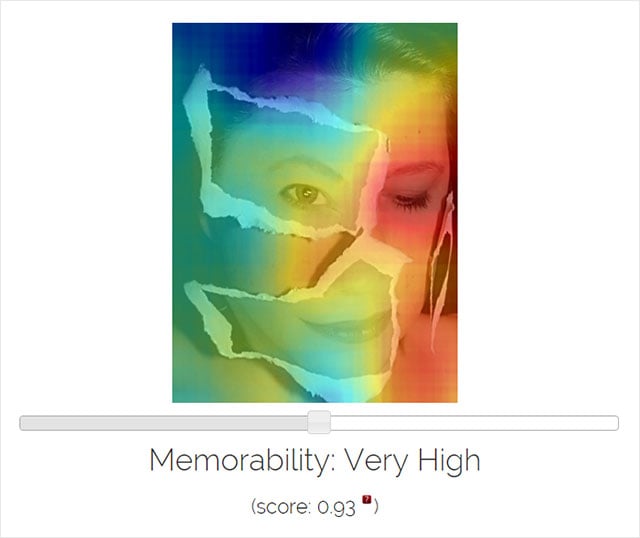 We did a couple of iconic photos as well (by photographers Dorothea Lange and Ansel Adams): 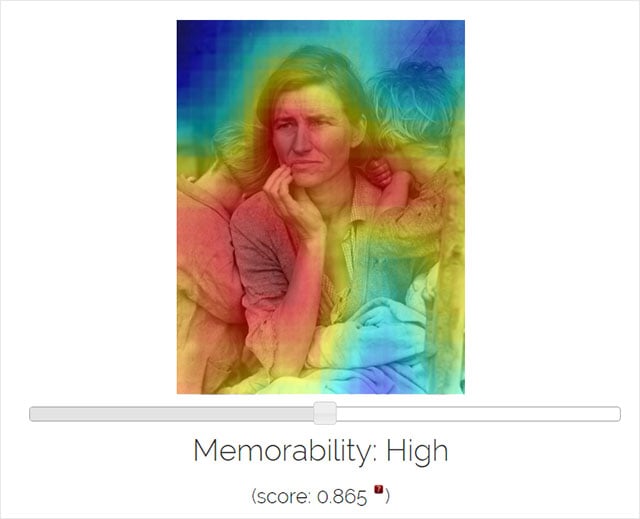 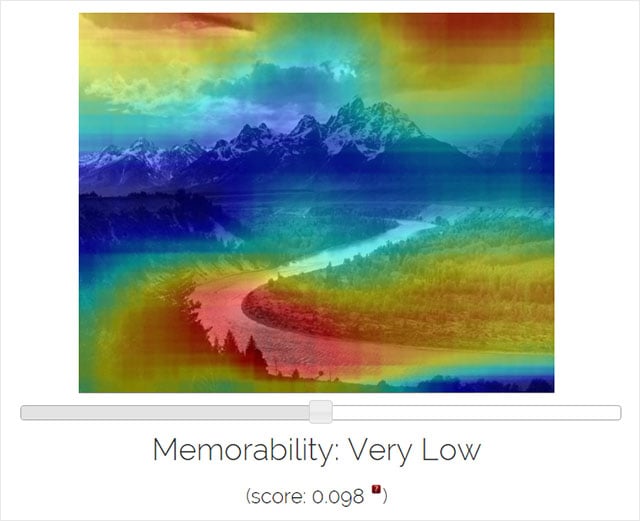 In addition to helping photographers create more memorable photos, marketers can also use the tool to optimize the memorability of their advertisements. You can learn more about LaMem and read the research paper for yourself here. Head on over to the demo if you’d like to find out the memorability of your own photos.

Develop Your Negatives: How To Turn Bad Moments Into Great Photos