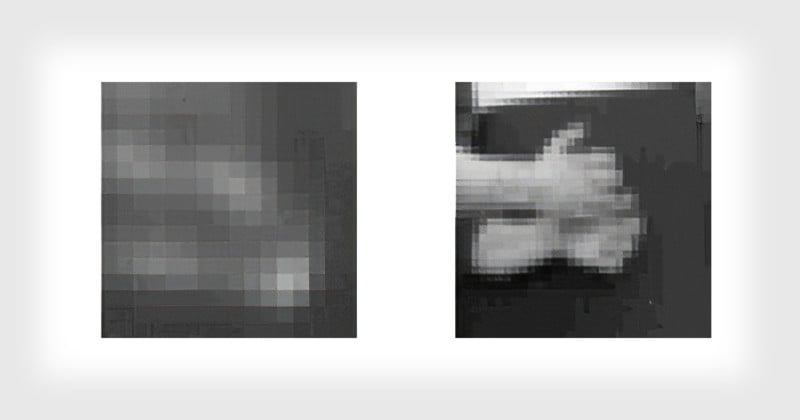 A team of researchers at MIT have created a new AI algorithm that can help cameras “see” off-camera things using only moving shadows.

In a paper titled “Computational Mirrors: Blind Inverse Light Transport by Deep Matrix Factorization,” the scientists at MIT’s CSAIL share how they pointed a camera at a pile of objects and then filmed the shadows created on those objects by a person moving around off-camera.

The AI analyzed the shadows and was able to reconstruct a blurry but strikingly accurate video of what the person was doing with their hands.

Here’s a 1.5-minute video with a closer look at the research and results thus far:

While many of the current results may look like a blurry mess of pixels, scientists are working to refine the technology to one day allow cameras to see around corners and other obstructions, something that could be useful in a wide range of applications, from search and rescue to self-driving cars.

How to Build a Low Budget Photography Set

Portraits of Women on Sofas