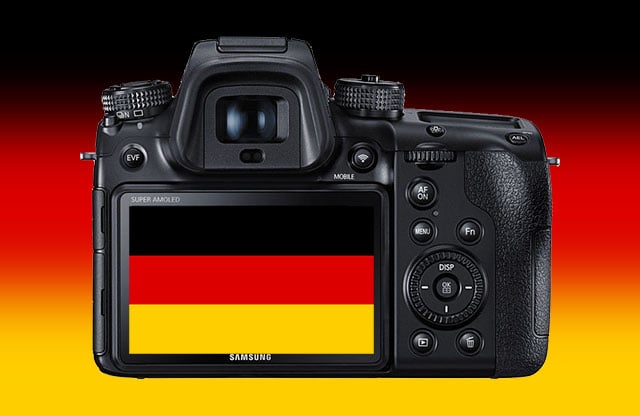 Rumors about Samsung’s camera business struggling and closing down have been swirling around for months now, and today we may be seeing yet another proverbial nail in the coffin. Samsung is officially saying that it’s exiting the German photography market.

EOSHD and FotoMagazin (a German magazine) are both reporting that they’ve received official statements from Samsung about camera sales coming to an end in Germany. The short statement reads:

In Germany, we have been observing for some time a gradual decline in demand for digital cameras, camcorders and related accessories. We have to adapt to the demands of the market and have therefore decided to phase out sales and marketing of these products gradually. This is a decision that affects only the German market.

The question now is whether additional countries/markets will follow.

Aside from this latest statement, Samsung has remained tight lipped about the future of its camera business worldwide. The South Korean company has denied the rumored shutdown of its entire camera division, but unfortunately for Samsung shooters, all signs still seem to be pointing in that direction.