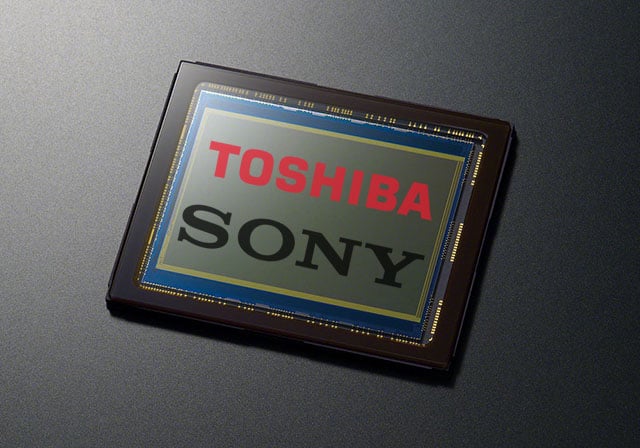 Sony’s juggernaut image sensor business may soon grow even more thanks to a name brand acquisition. The company is reportedly finalizing a deal with Toshiba to buy its sensor business for about $164 million.

Reuters is hearing from sources that Toshiba is planning to sell its manufacturing plant to Sony and exit the sensor business altogether as part of a major restructuring plan.

Sony sold 40% of all image sensors back in 2014, while Toshiba accounted for about 1.9% of sales, according to Nikkei. While it’s not a blockbuster deal, this acquisition will help Sony increase its camera sensor market share while fending off its main competitors, Omnivision (15.7%) and Samsung (15.2%).

This latest news comes less than a month after Sony announced that it will be spinning off its booming image sensor business as a new company called Sony Semiconductor Solutions. It looks like Toshiba’s sensor business will be a part of that brand by the time the new company begins to exist in April 2016.