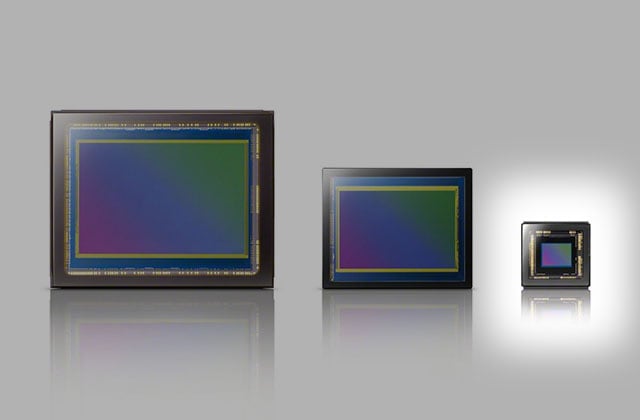 This week it was discovered that Samsung has been using Sony image sensors in some of its S6 smartphone cameras, but Samsung sensors in others. Some publications guessed that the decision may have been due to a shortage of Sony-made sensors, which have been increasingly popular in recent years. That theory is now being bolstered by a new report that Sony is indeed struggling to keep up with surging demand.

In our report yesterday, we shared that there appear to be minor but noticeable color and sharpness differences in the photos captured by the two sensors. Samsung is now saying the difference isn’t an issue, telling The Verge that all the sensors used “meet [Samsung’s] strict global quality and performance standards,” regardless of manufacturer.

But why would Samsung choose to go with two different sensors in the first place? After all, smartphone owners generally expect their features to be identical regardless of which copy of the phone they receive.

GSMDome writes that a couple of notable analysts in China are reporting that Sony is facing major problems with making sure its sensor supply meets demand. They say that Sony is currently only able to meet just 50% of demand from Chinese smartphone makers, with a huge chunk of its sensor supply reserved by Apple for an upcoming phone (rumored to be called the iPhone 6c).

The Chinese companies are reportedly being forced to choose other manufacturers such as Samsung, Toshiba, or OmniVision for their sensors even though Sony was their first choice for their camera modules.

The Wall Street Journal reported last month that Sony has set up sensors as one of the main pillars of its business and that it’s investing $1 billion in building out its factories. Sony also accounted for 40% of all sensor sales in 2014 — we’re guessing that number would be even larger if Sony were able to satisfy every single order.

Unframed : A Short Film Made Entirely with Photos Captured in Burst Mode

Clone Portraits Show Woman Before and After Losing 150 Pounds