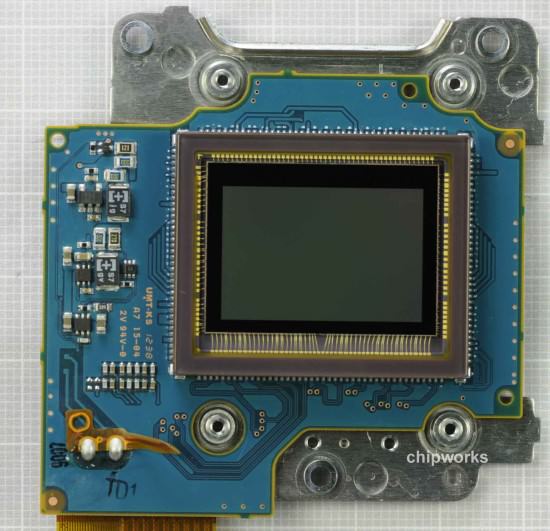 Toshiba is really getting invested in the world of cameras. First, they draw some attention by jumping into the CompactFlash game, claiming that theirs are the fastest CF Cards, and setting a goal to capture 1/3 of that market by 2015. Now, according to Chipworks, it looks like Toshiba has managed to get their APS-C sensor inside Nikon’s D5200.

There’s nothing strange about Nikon playing around with different manufacturers for sensors. Sony provided the ones in the D5100 and D7000, Nikon themselves made the one in the D3200, and Aptina furnishes the Nikon 1 series.

What’s strange is that Toshiba, as much interest as they’ve shown recently in developing for mobile devices, hasn’t said a peep about APS-C sensors. To find their ready-made sensor inside the Nikon D5200 was, well… surprising. For more details and a full tear down of the D5200’s inner workings, check out the full article over on Chipworks.