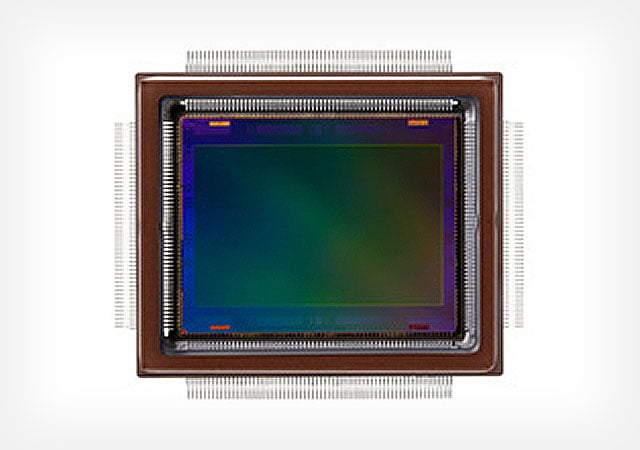 Canon today announced that it has created a monster of a CMOS sensor with the world’s highest pixel count (for its size). The DSLR-format sensor manages to capture gigantic 250-megapixel photos with each exposure.

It’s an APS-H format sensor that measures 29.2×20.2mm. APS-H is smaller than full frame but larger than APS-C. It’s the format found inside cameras such as the Canon 1D Mark IV and the Canon 1D III. 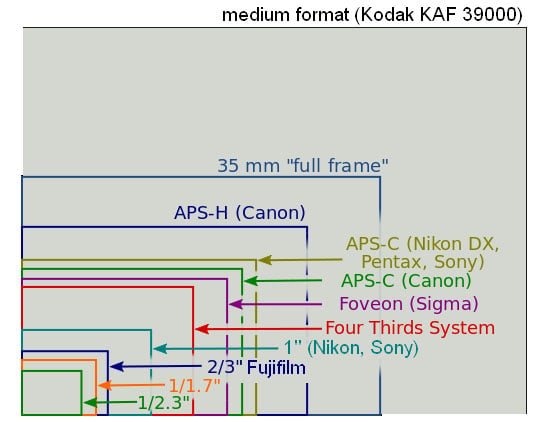 The 19,580×12,600 pixel images captured with each shot are the highest resolution for a sensor smaller than 35mm.

So how powerful is this sensor? Canon says that in tests it did, the sensor was able to capture the letters on an airplane that was flying about 11 miles away.

In addition to still photos, the sensor can also shoot ultra-high-res video at 5 frames per second. The footage has 125 times more resolution than Full HD and 30 times more than 4K video, meaning you can crop very small portions of the frame and still obtain the video quality you need.

No word yet on if or when these sensors might actually appear in cameras, but Canon says it’s thinking about offering this technology for things like crime prevention, measuring tools, industrial equipment, and “the field of visual expression.” Photographers, sit tight and cross your fingers!

P.S. This news comes less than two months after Canon announced a crazy camera with ISO 4,000,000.