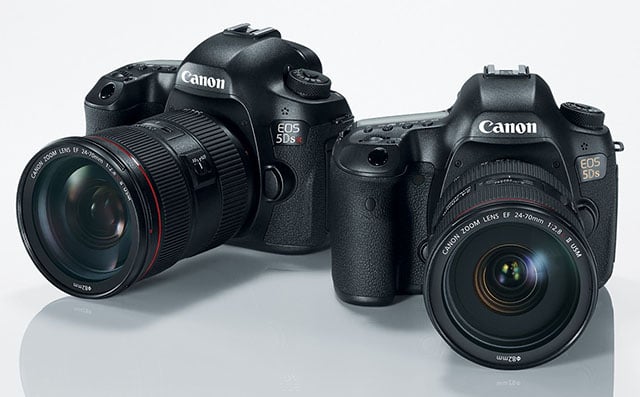 Canon reignited the megapixel war today by officially announcing the 5DS and 5DS R, the highest resolution full frame DSLRs in the world. The cameras continue the 5D line with an impressive jump in megapixels, going from 22.3MP to a whopping 50.6MP. 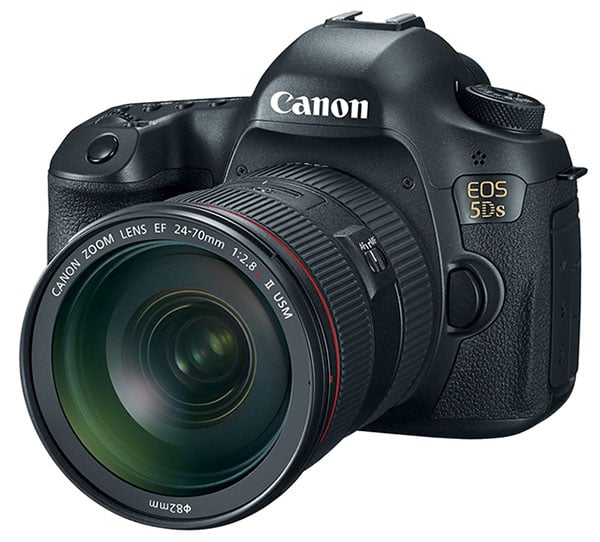 Physically the cameras appear to be identical to their predecessor. The LCD on the back is still a fixed, non-tilting 3.2-inch display with 1.04 million dots.

ISO has actually taken a step backwards. While the 5D Mark III offered a range of 100-25600, the new cameras are limited to 100-6400. Canon doesn’t explain this in its announcement today, but we previously heard that it was because the cameras have a superior color filter array for the best color accuracy Canon has ever offered. 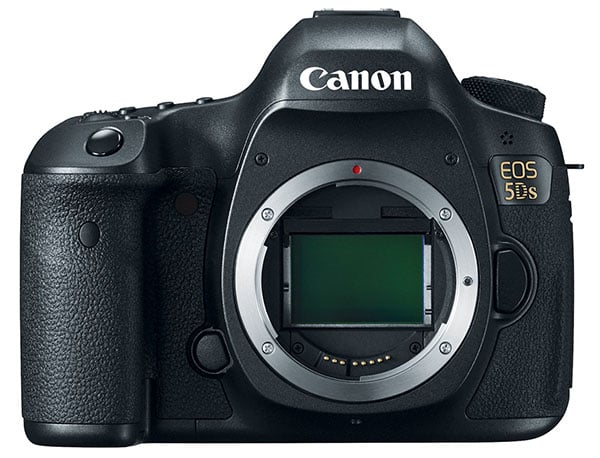 With such high resolution, both cameras have been engineered with designs and features that attempt to minimize camera shake. In addition to physical design choices (e.g. reinforced guts to increase rigidity), the cameras have redesigned mirror vibration control systems and a new feature called Arbitrary Release Time Lag in Mirror Lock mode. This makes the camera snap a photo only after a certain amount of time has passed after shutter release, which allows camera shake to go away first prior to the exposure. 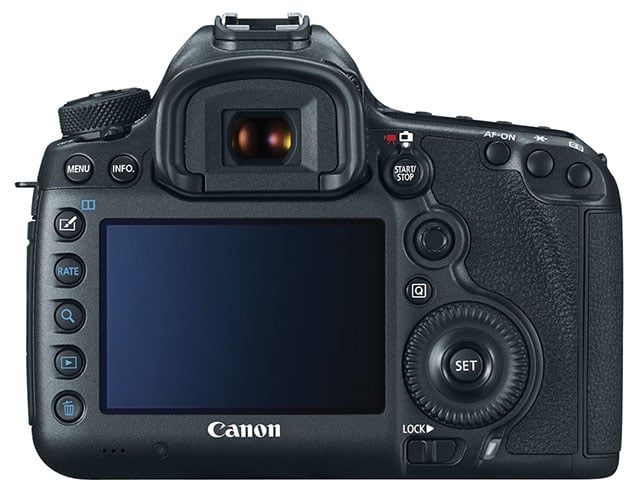 If you don’t always want 50.6MP files popping out of your camera, there are new crop modes and aspect ratios to choose from. You can drop down to 30.5MP for a 1.3x crop mode and 19.6 for a 1.6x mode. There are also choices between 1:1 (i.e. square format), 3:2, 4:3, and 16:9 for your photos’ aspect ratios. A mask or outline on your LCD screen will show you exactly what framing the resulting photo will have. 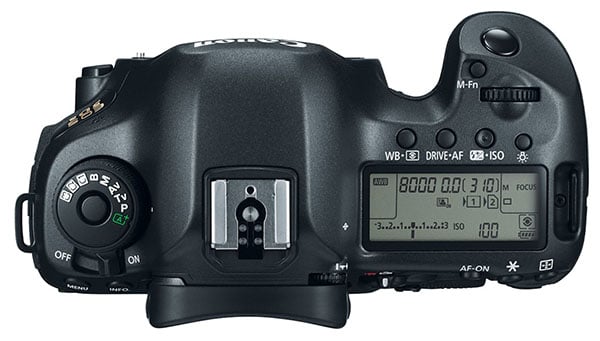 On the video side of things, the 5DS cameras capture 1080p recording up to 30fps or 720p up to 60fps, but they lack microphone inputs and HDMI out capabilities. We previously heard that yet another 5D, the 5D Mark IV, will be more video-centric when it’s launched later this year. 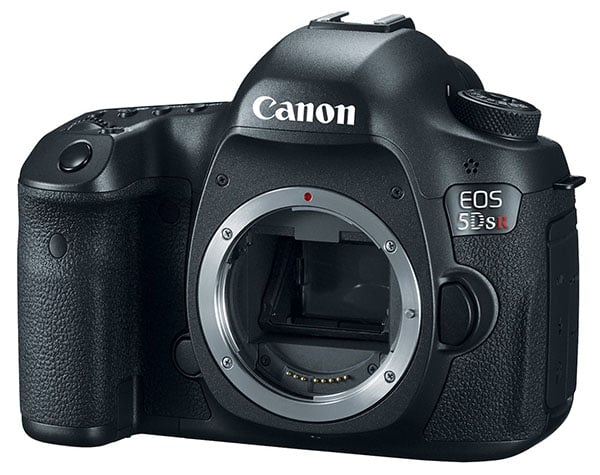 The difference between the 5DS R and the 5DS is that the “R” edition omits the low pass filter that’s used for dealing with the moire effect in order to achieve slightly better detail resolution. Otherwise, these two cameras are identical.

Update: If you’d like to see what a 50.3MP photo looks like, here’s a full-resolution sample photo shared by Canon: 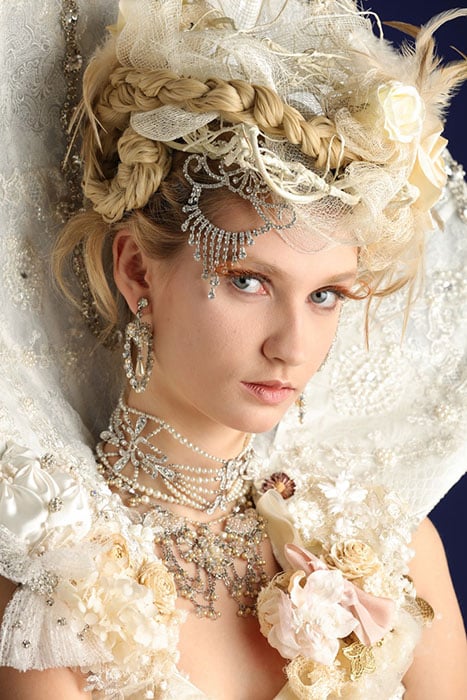