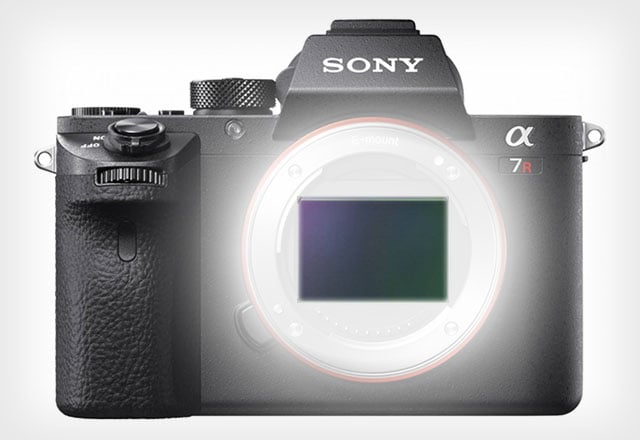 It looks like the hype surrounding the new Sony a7R II is justified… at least when it comes to sensor quality. DxOMark tested backside-illuminated full-frame sensor in the camera — a world’s first — and the sensor received the highest overall quality score ever awarded by the testing lab. 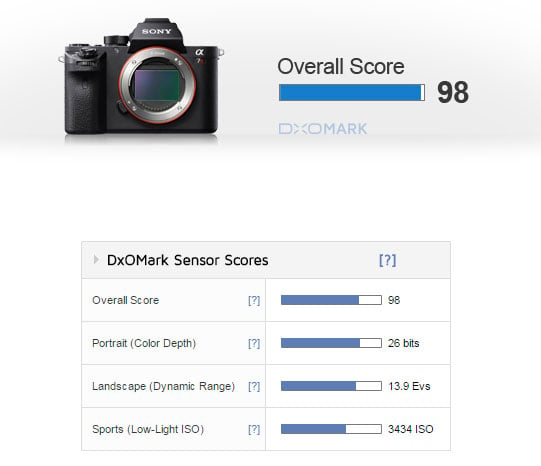 The Sony a7R II received a DxOMark score of 98, setting a new mark and taking the crown from the Nikon D810, which has a score of 97. It’s also 3 points higher than its successor, the original Sony a7R, which scored a 95.

In its test results, DxOMark notes that the backside-illumination increases low-light performance (both color sensitivity and dynamic range) and gives the camera “the most impressive sensor performance that we’ve seen to date.”

DxOMark does note that its score only deals with the quality of the sensor while ignoring other aspects that can make or break a camera (e.g. ease of use, interface, responsiveness). In those areas, the camera hasn’t been scoring as highly with some reviewers.

Respected photography blogger Ming Thein writes in his recently published review that he was bothered by the camera’s responsiveness:

“Operationally, this does not feel like a fast camera. Every action seems slightly delayed, as though damped in oil,” he writes. “Sadly, the A7RII is not a camera that gives me any pleasure to shoot at the moment, and it bothers me that I cannot put my finger on exactly why.”

“Logically, it ticks all the boxes.”