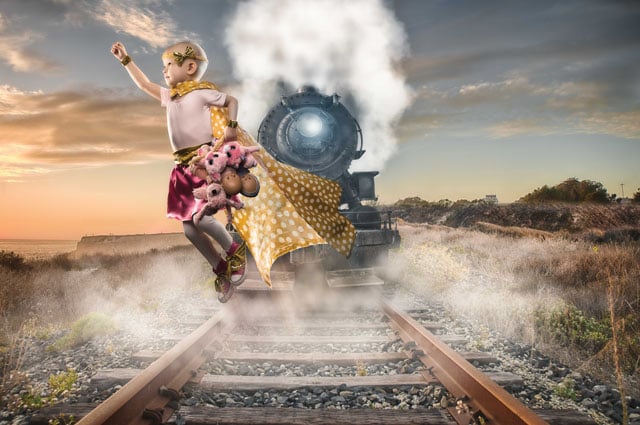 Photographer Jonathan Diaz is using his imagination and portrait photography skills for a good cause. He’s the founder of Anything Can Be, a Salt Lake City, Utah-based non-profit that’s working to inspire hope in young cancer patients by bringing their dreams to life with photos. The photo series is titled “True Heroes.” Each photo features a child in the midst of their dream setting. 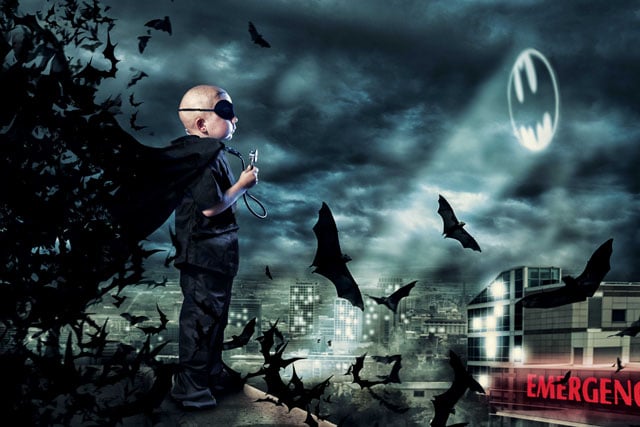 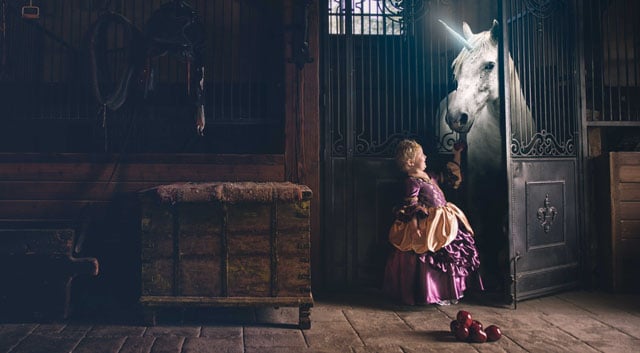 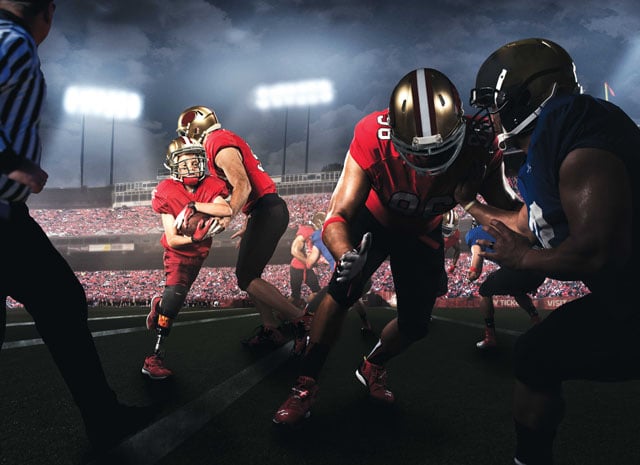 Some of the photos are released alongside behind-the-scenes videos of the photo shoots as well: 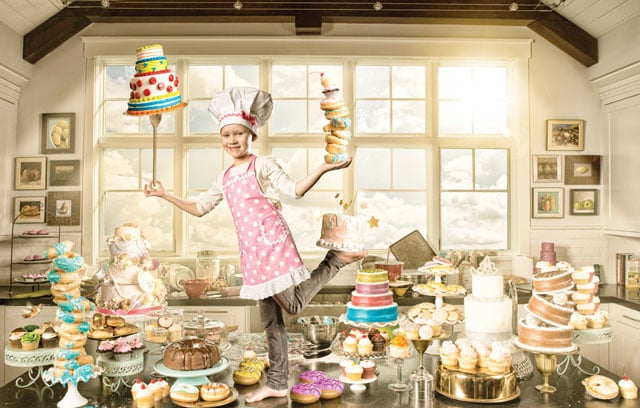 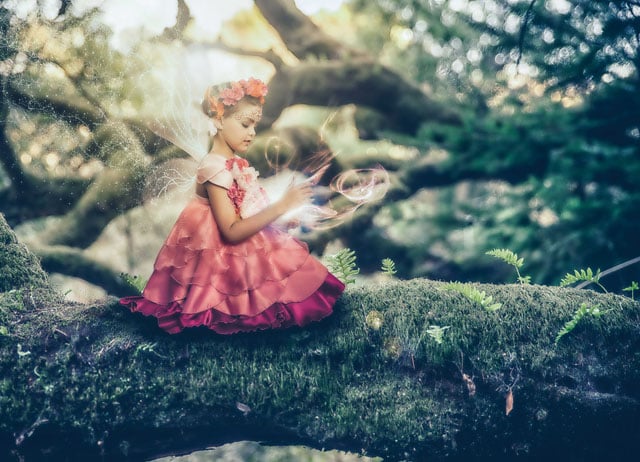 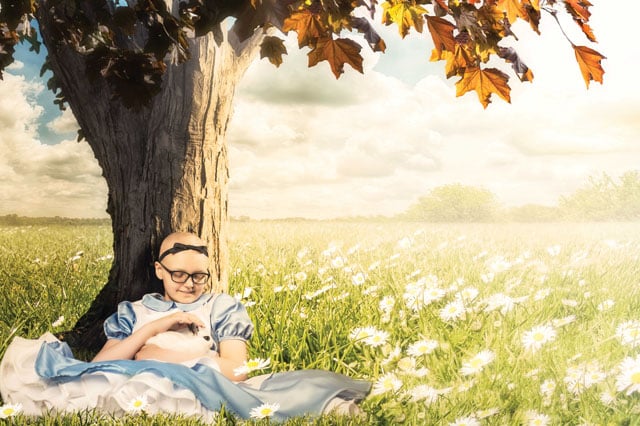 True Heroes will be published as a children’s book on September 8th, 2015. The book will contain 21 photos from the project alongside 21 short stories specifically written for the children by bestselling authors. Royalties from the $16 book are being donated to the Anything Can Be project for “future childhood dream making.”

(via Anything Can Be via Fstoppers)

Image credits: Photographs by Jonathan Diaz/Anything Can Be

How Someone Stole My Identity to Steal Camera Gear