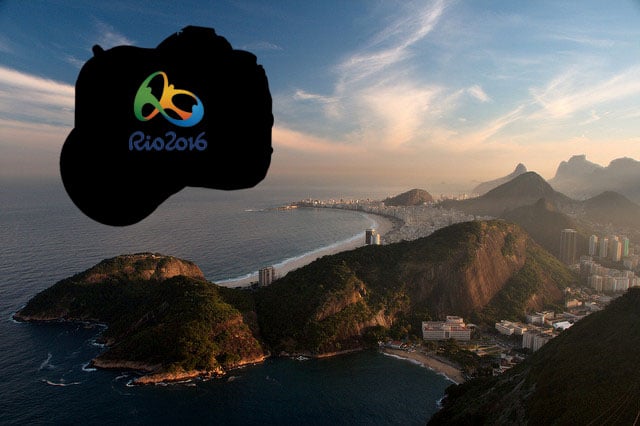 Photography safety is a growing concern leading up to the 2016 Olympic Games in Rio de Janeiro, Brazil. This past weekend, a group of photographers were mugged and had their expensive equipment stolen while covering a road cycling test event for next year’s Games.

The Associated press reports that the 5-member team was in Rio’s western Barra da Tijuca neighborhood on Sunday morning when two armed men approached on motorcycles and robbed the group of a camera and cell phones.

The photographers were getting ready to cover a 102-mile bike race through western Rio and its suburbs. No one was injured in the incident, and one video camera was spared because the operator hadn’t gotten in place yet when the robbery occurred.

As evidenced by a series of recent DSLR robberies in San Francisco, camera gear is an attractive target for robbers due to its relatively small size and high value. The Rio games is reportedly hiring 85,000 security personnel for next year’s Games, but photographers covering the Olympics should be extra vigilant to protect themselves against this type of ride-by robbery.

DAKboard is a Customizable Wall Display for Photos, Calendar Events, and Weather

This New Shotgun Shell is for Shooting Down Drones