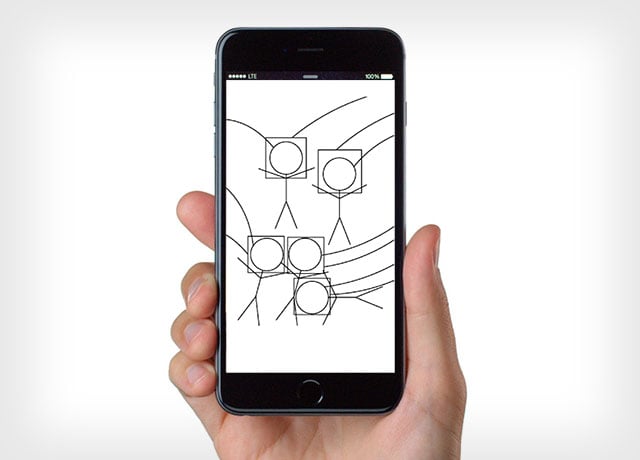 Friends often ask for copies of photos you took of them at gatherings, and Apple wants to make it less of a hassle to send those images. The company has developed a new photo sharing system that uses face recognition to automatically figure out who’s in your shots and have the photos sent to them.

The patent, published today and discovered by AppleInsider, is titled “Systems and methods for sending digital images.”

The streamlined system described in the document works as follows: users can associate their friends’ faces with entries in a phone’s contact list. When a group photo is taken, the phone will automatically bring up the contact list entries of everyone found in the shot, allowing you to quickly share the photo via email, SMS, or some other channel. 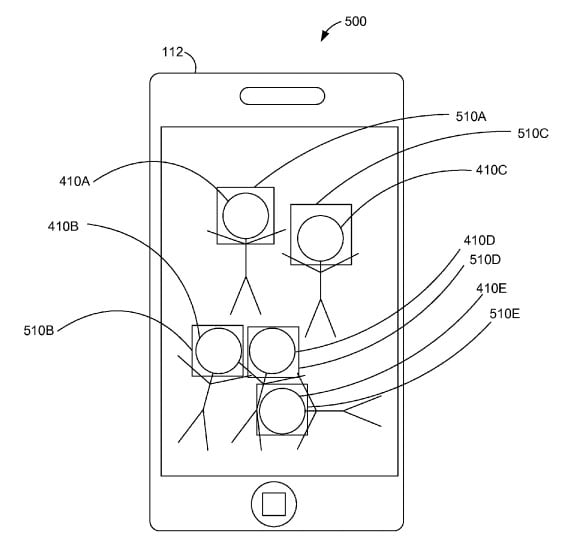 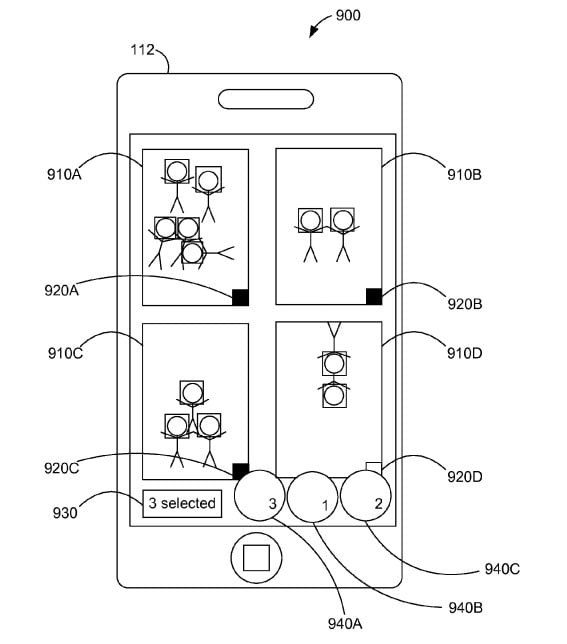 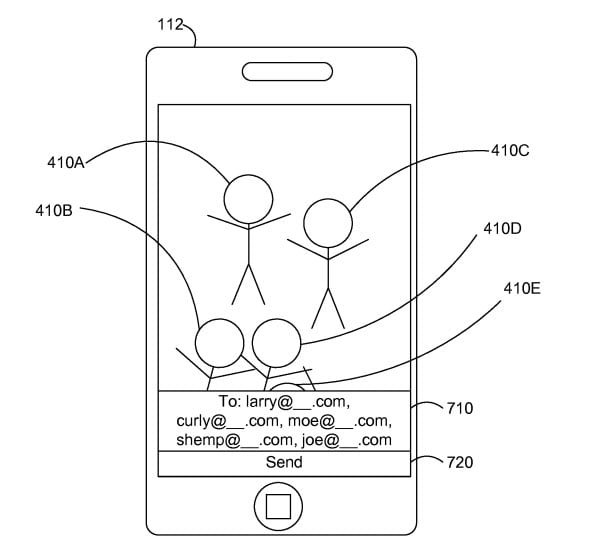 When paired with cloud photo storage, the system can also send out shared photo alerts to people in your photos, allowing them to download their shots from Apple’s servers (there would be privacy and sharing options, of course).

Apple has already built face detection and recognition into Photos for Mac for powerful photo organization features. It seems like similar features may soon arrive in mobile devices as well.

‘What You Put in the Frame Determines the Photo’

How to Post-Process a Milky Way Photo in Lightroom