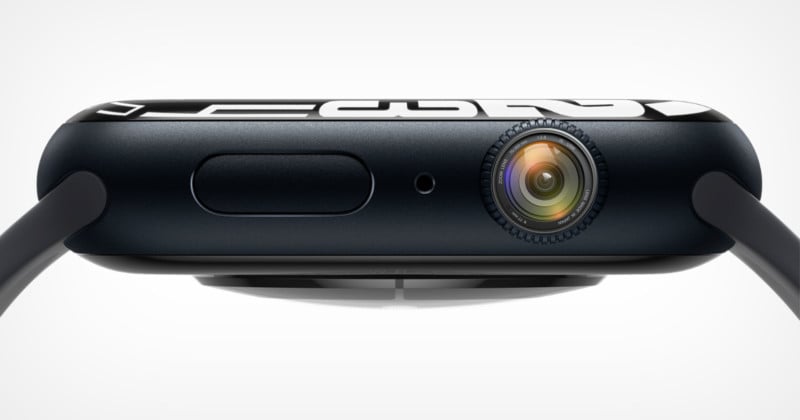 Apple has designed a way to hide a camera inside the digital crown of an Apple Watch which would presumably allow users to stealthily take photos directly with the popular smartwatch.

The Silicon Valley giant appears to be researching ways to fit a camera in the popular smartwatch as evidenced by the new patent, spotted by Apple Insider, which would make the lens a part of the device’s jog-dial/crown. The company is also taking the need for privacy quite seriously, mentioning it several times throughout the patent document. 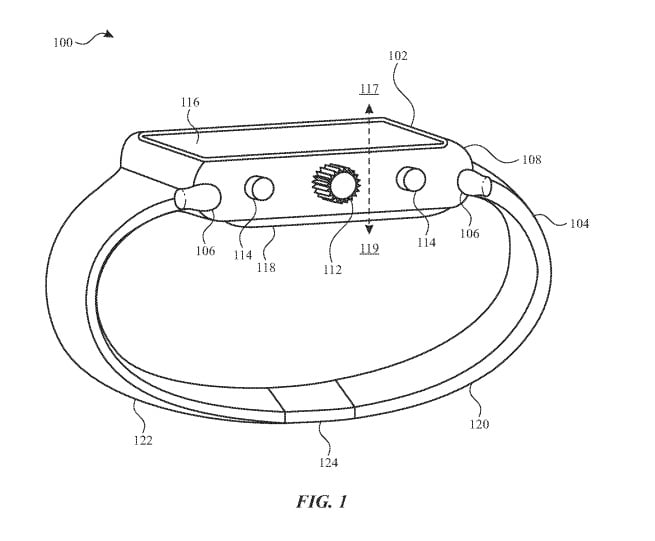 While the patents for a camera inside of an Apple Watch are nothing new, this design would be a much more discreet option than what has been seen in the past, making it far easier for people to stealthfully capture images of people, places, and things, without anyone ever really noticing. 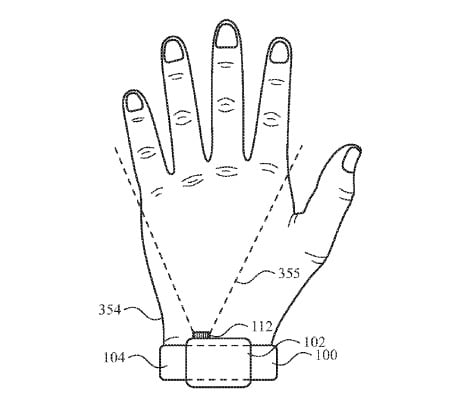 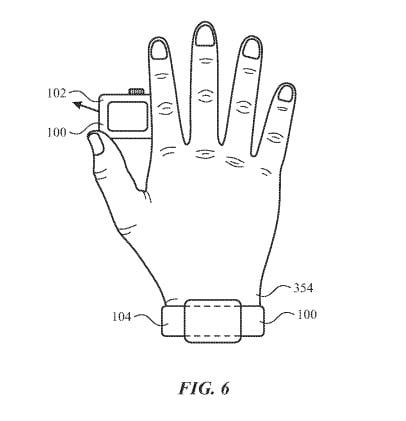 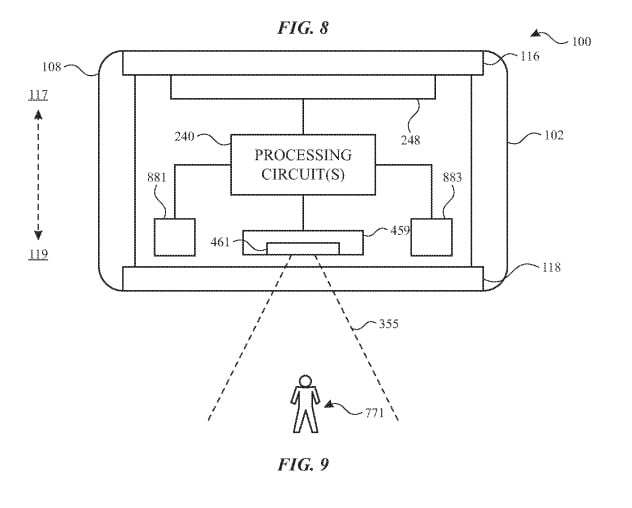 Another note worth mentioning is how the patent describes a photo would be taken. Based on it and previous watch-connected camera patent filings, it may be possible the face of the watch would turn into an electronic viewfinder along with an on-screen button to control the shutter. It is also possible that the shutter can be controlled by a gesture or hand command. One of the patent inventors, Tyler S. Bushnell, has explained that instead of a mechanical apparatus for the crown, it could be revamped to be “digital” and have the top made into a touch-sensitive area that could also provide room for the camera lens.

It is also entirely possible that Apple will not do anything with the patent, at least not for a while. The company has filed several patents already relating to a camera system inside the Apple Watch and has yet to produce anything public-facing.