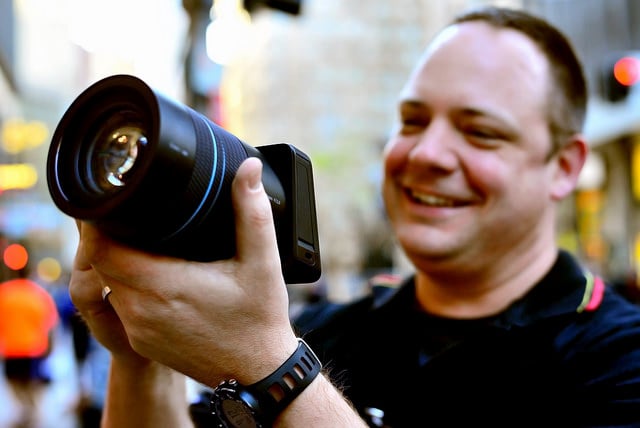 Lytro may have launched the world’s first consumer light field camera back in 2011 and a more powerful followup, the Illum (pictured above), last year, but it may not be alone in rushing for future milestones in light field photography.

Case in point: Panasonic is said to be working on the world’s first light field camera that uses interchangeable lenses.

SankeiBiz over in Japan is reporting that the company has developed the camera and is planning to commercialize it sometime in 2016. Like the Lytro, photos captured with the Panasonic light field camera will allow photographers to choose the focal plane after shooting a photo. 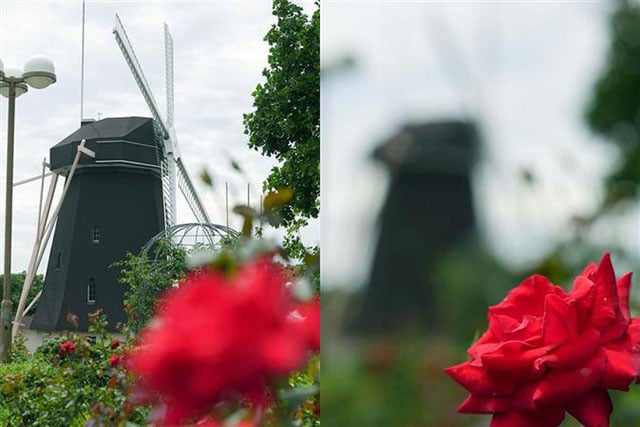 No word yet on other details such as mount, sensor specs, and pricing.

Panasonic has been announcing some big plans in the world of photo and video as of late. Back in May, the company revealed that it’s planning to release an 8K camera by the year 2020 — a camera that lets you extract 33 megapixel photos from the captured footage.

A Peek Into the Intense Workouts of a Top Adventure Photographer

The Last Photo: Reflections on Pictures of Lives That Graced Mine