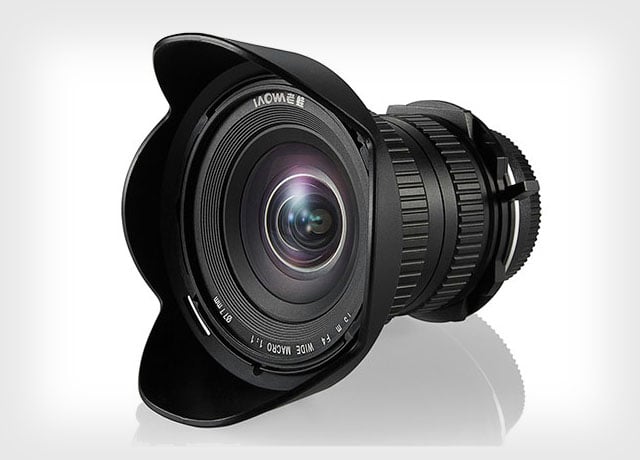 The Chinese lens manufacturer Venus Optics made quite a splash back in January by announcing the new Venus 60mm f/2.8, the world’s first 2:1 macro lens with infinity focus. The lens has gotten some pretty positive reviews since then.

Now Venus is back with another groundbreaking lens. Today the company unveiled its new Laowa 15mm f/4 lens, the world’s widest 1:1 macro lens. This new lens is the “first 1:1 macro lens with a 110° angle of view,” Venus says. It’s allows photographers to dip their toes in the world of wide angle macro photography without having to use specialized equipment. 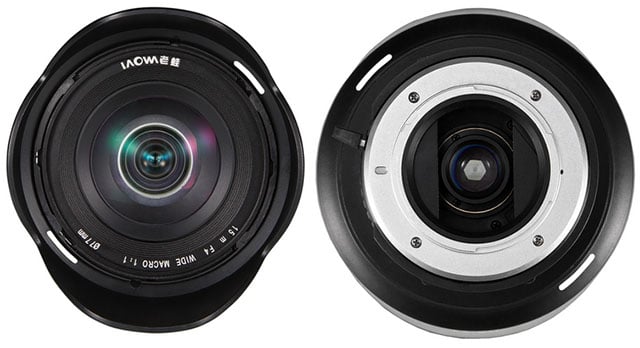 Instead of having a field of view that’s limited to the miniature world, the Laowa 15mm f/4 lets photographers capture more context, showing the surroundings of their macro subjects.

The lens has a minimum working distance of 0.47cm, meaning the front element of the lens will be nearly touching your subject when shooting 1:1. Here are some official sample photos (note: none of this initial sample shots show 1:1): 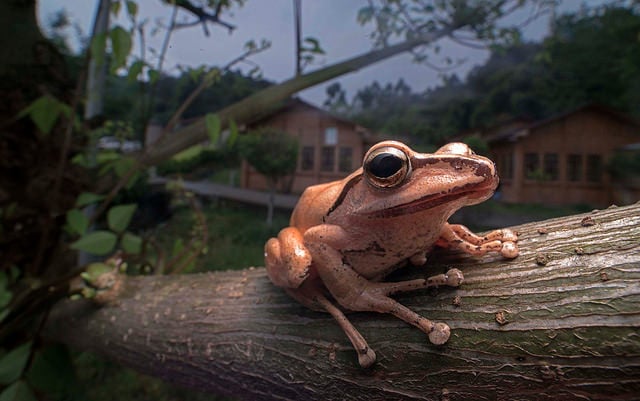 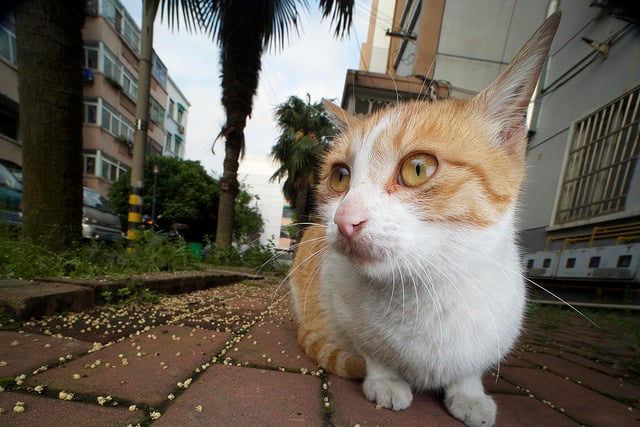 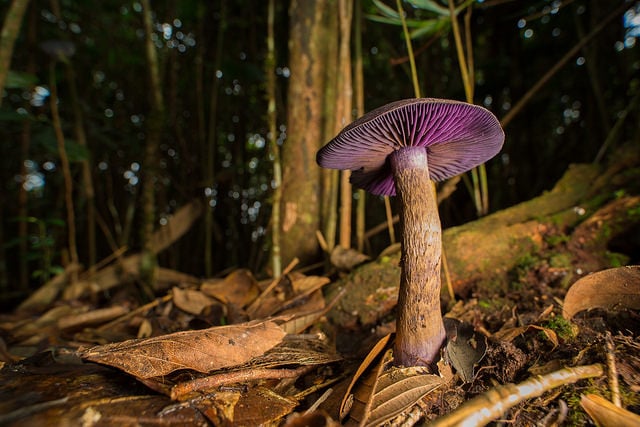 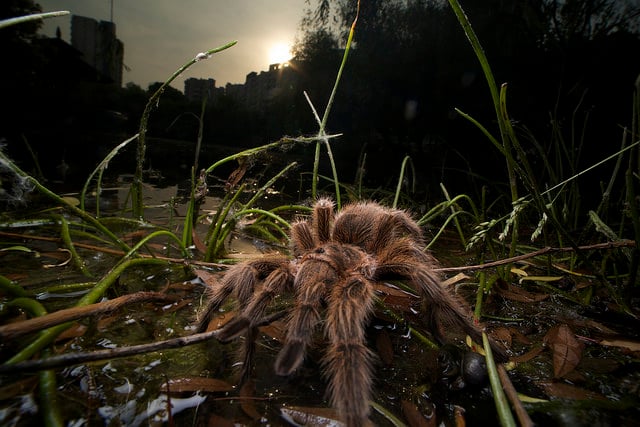 “Photographers can focus very close to the subject and let the foreground dominates in the photo but at the same time, have the background telling viewers about where and how the subject lives,” Venus says.

The lens also doubles as an ultra-wide angle lens with infinity focus when used on full frame sensor cameras. At the back of the lens is a shift mechanism that allows adjustments of 6mm, allowing photographers to correct distortion for landscape and architecture photography.

Other specs include 12 elements in 9 groups, a 14-blade aperture for smooth bokeh, a metal lens body, and a 77mm filter thread.

Taylor Swift Photo Contract: Break Our Rules, and We Can Break Your Gear

How To: A Primer on Reducing Noise in Photos Using Adobe Lightroom