Venus Optics has just officially announced its new Laowa 7.5mm f/2 MFT, a lens that we first got a glimpse at leading up to Photokina 2016. It’s the world’s widest rectilinear f/2 lens for Micro Four Thirds cameras. 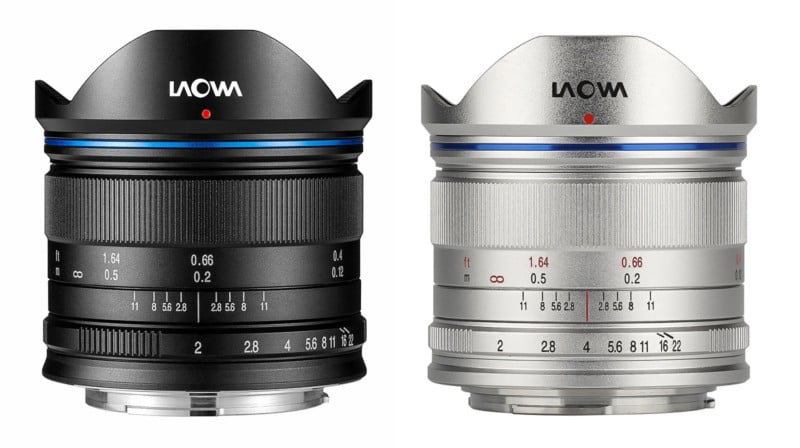 Equivalent to a 15mm lens in 35mm terms, the new manual focus lens is both light and compact, weighing just 0.44 pounds (200g) and measuring 55mm (~2.17in) long. Inside the lens are 13 elements in 9 groups, which include 2 aspherical elements and 3 extra-low dispersion elements. The filter thread on the front of the lens is 46mm. 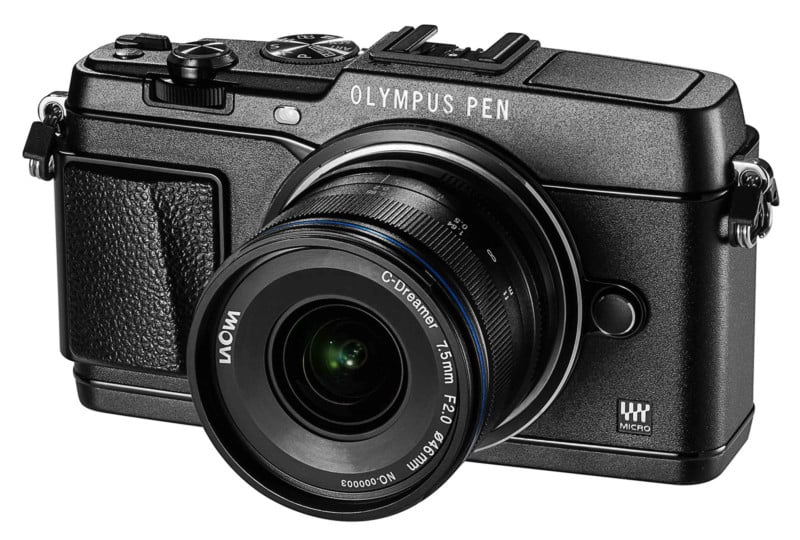 “This optical design successfully minimizes the distortion and chromatic aberrations to its lowest but at the same time, delivers a superb optical performance from corners to corners,” Venus says.

The focal length provides a 110° angle of view and is well suited for applications such as astrophotography, landscape photography, and low-light situations. Venus Optics says it’s also introducing a lightweight version of this lens that weighs only 150g, or 75% as much as the normal one — this “feather-light” weight is geared toward cameras mounted on gimbals and drones.

Other specs and features of the lens include a minimum focusing distance of 4.72 inches (12cm) and a maximum reproduction ratio of 1:9. 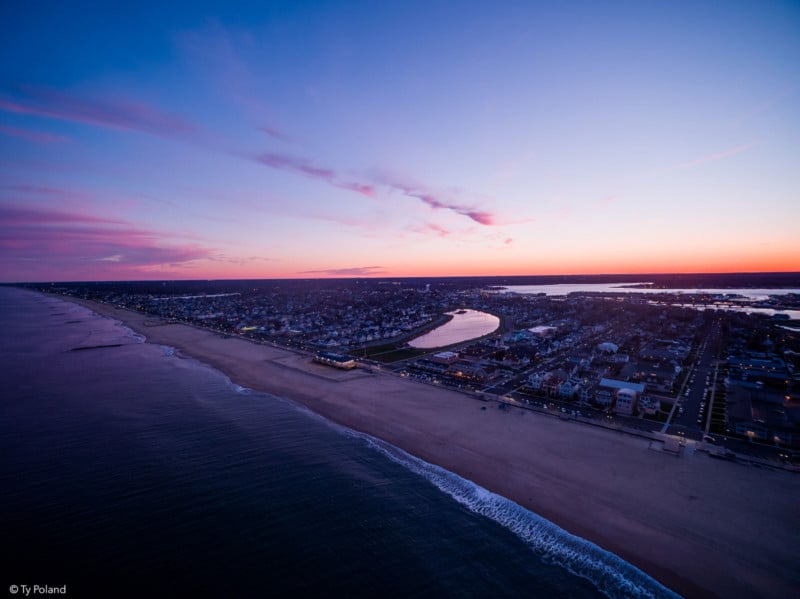 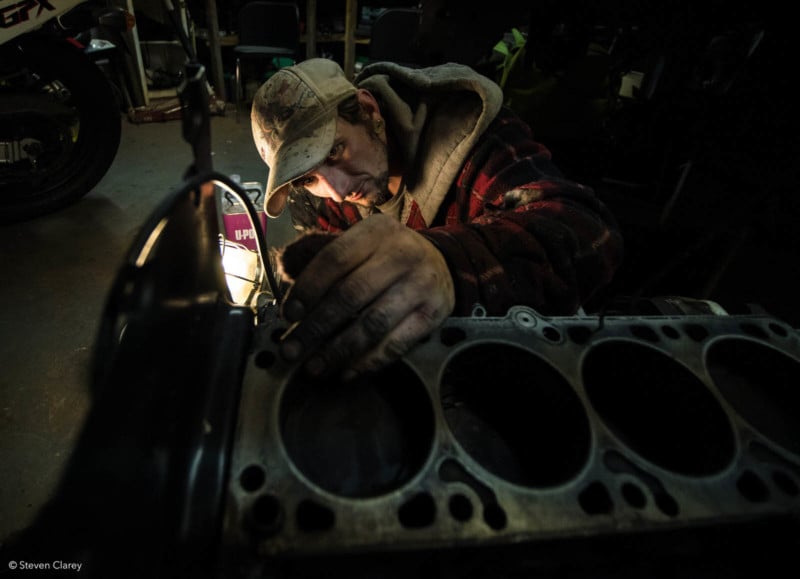 The Laowa 7.5mm f/2 MFT is now available for pre-order in black or silver colors through the Venus Optics website for $499 for the standard lens or $519 for the lightweight version.